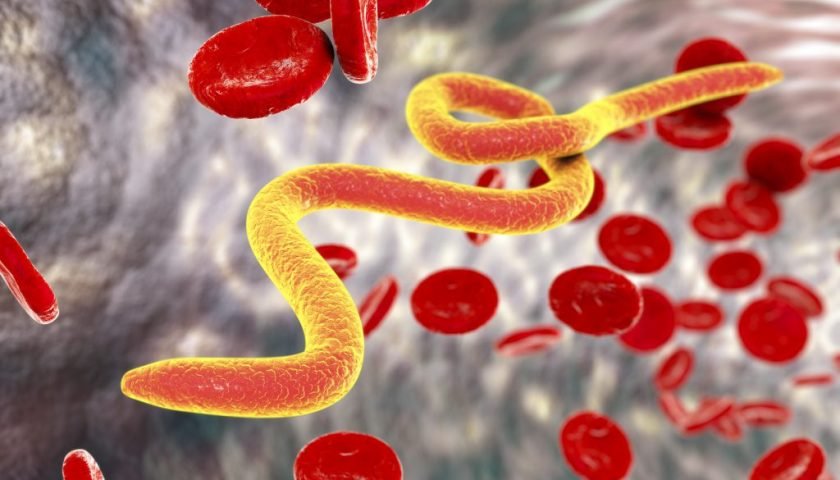 New nematode species in the North of Hessen discovered

Plant scientists at the University of Kassel have Lkr on a test field of the University in Neu-Eichenberg (. Werra-Meißner) a new species of nematodes (roundworms) found. This is a predatory species that feeds on small ground animals. Predatory nematodes are considered to be good indicators for undisturbed soil ecosystem. 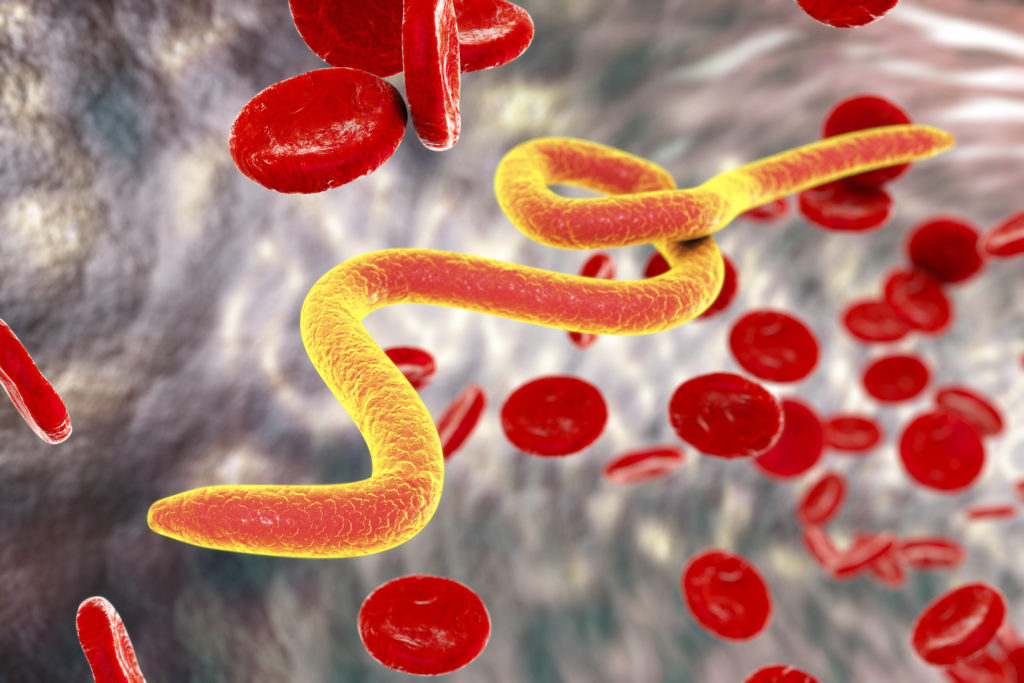 Nematodes are generally worm small, colorless; in 100 milliliters of fertile soil can occur in 10,000 individuals. More than 20,000 species are known. Most species feed on bacteria and fungi, thus affect the Nutrient cycles and are an important component of the soil ecosystem. Others parasitize insects and are used in biological pest control. Numerous nematodes suck but we ourselves also are pests on the roots of crop plants. The newly discovered species Prionchulus sturhani has a body length of less than 2 millimeters and characterized by a round head and a relatively short tail.

Agricultural scientists of Prof. Dr. Maria Finckh-led field of Ecological plant protection investigate on the experimental field in Neu-Eichenberg of the influence of sustainable cultivation systems on the soil health and plant health. While the health of the plant pathogens on the basis of the occurrence of a Harmful good may be detected, it is time-consuming and difficult to capture to the soil health. An indicator for soil health-living nematodes, in particular predatory species are in the soil. Predatory nematodes feed on other nematodes and small soil animals and, therefore, are an important component of the soil food web. You are at the end of the food chain and are sensitive to any soil disturbance. The Occurrence of predatory species is thus a reliable indicator in an undisturbed and healthy soil ecosystem. This is also a very impressive one showed in the experiments in Neu-Eichenberg. While tilled cropland, no robber areas had species that were found in non-plowed areas portion of high Densities of predatory nematodes.

Some of the in the context of the experiment is drawn in the soil samples took apl. Prof. Dr. Johannes Hallmann for further studies at the Julius Kühn-Institute, Federal research Institute for cultivated plants, Münster, Germany. The guest scientist Dr. Tam Vu, from Vietnam, an expert on predatory nematodes, looked at the animals more closely. They found that the dominant occurring species is not yet described. This they took, together with its Polish colleague Grazyna Winiszewska and named the new species Prionchulus sturhani, after the recently deceased Nematologen and renowned taxonomists Dr. Dieter Sturhan. The original work appeared recently in the journal Annales Zoologici.