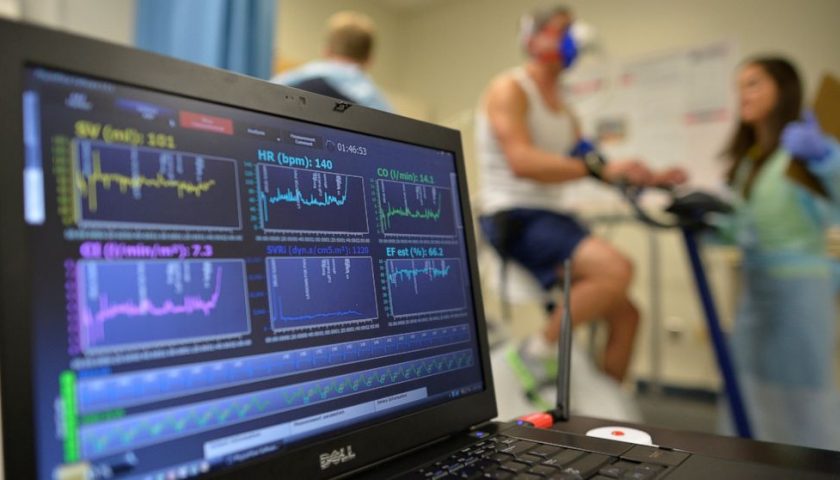 A new report estimates that nearly half of all U.S. adults have some form of heart or blood vessel disease, a medical milestone that’s mostly due to recent guidelines that expanded how many people have high blood pressure.

The American Heart Association says that more than 121 million adults had cardiovascular disease in 2016. Taking out those with only high blood pressure leaves 24 million, or 9 percent of adults, who have other forms of disease such as heart failure or clogged arteries.

High blood pressure is now considered to be a reading above 130 over 80. It raises the risk for heart attacks, strokes and many other problems. Only about half of those with the condition have it under control.