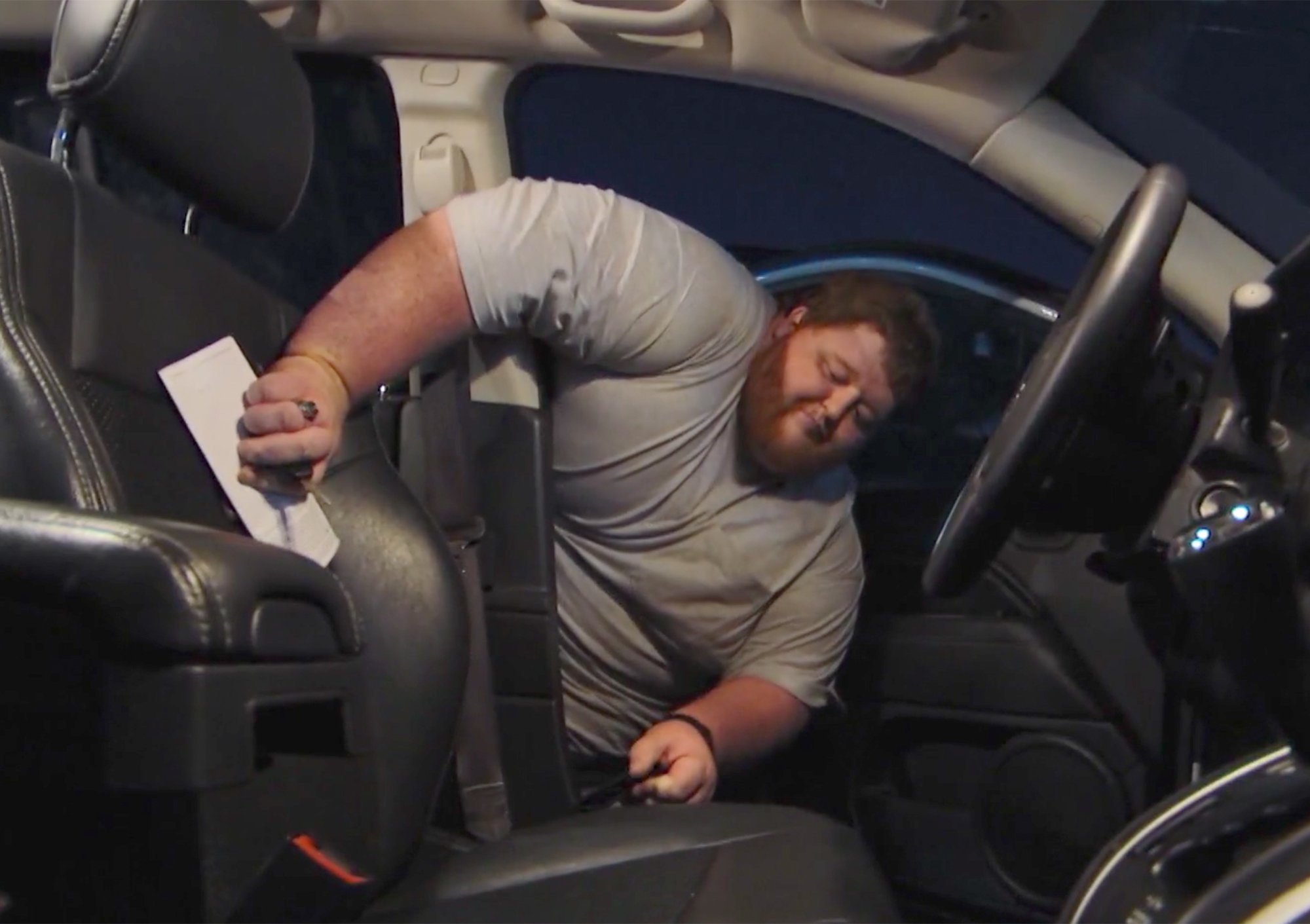 For 27-year-old Justin McSwain, tasks as small as getting into a car are a daily struggle.

The Rock Hill, South Carolina resident is more than 600 lbs. — a weight he hit from overeating.

In an exclusive clip from Wednesday’s episode of My 600-Lb. Life, McSwain attempts to fit into a Jeep at a car rental facility.

“I’m a little bit worried right now because I’m not sure how big this vehicle is going to be,” he says, walking up to the SUV. “That’s it? This isn’t the car I requested.”

McSwain pushes the seat back as far as it will go and he tries to sit in the driver’s seat: “It’s tight,” he says. “It’s not going to work.”

“I really can’t believe this,” he says. “This is the last thing I need. I’m trying really hard not to spiral and have a panic attack but I’m beyond my limit at this point.”

Growing up, McSwain’s stepmom had padlocked his food supply and berated him for eating her “out of house and home.” So when he attended college, he started eating as much as he wanted. In just four years, he gained nearly 400 lbs. and was diagnosed with agoraphobia — fear of places and situations that might cause panic, helplessness, or embarrassment.

This week’s episode explores his journey in joining Dr. Now’s weight-loss program and how his father has become his main support system while he seeks recovery.