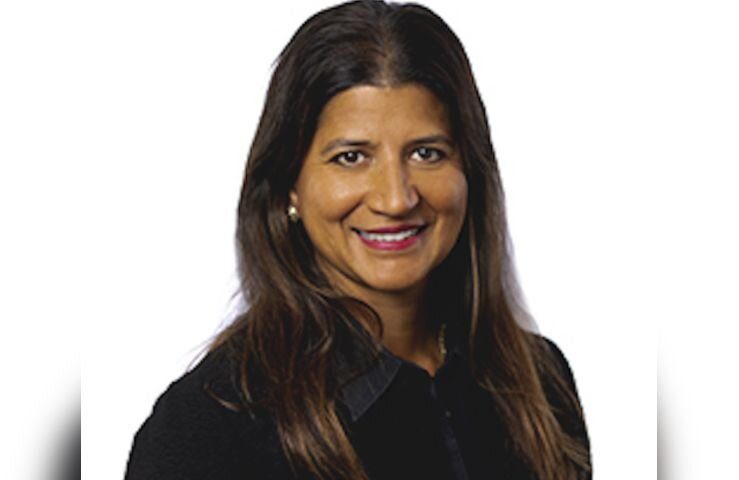 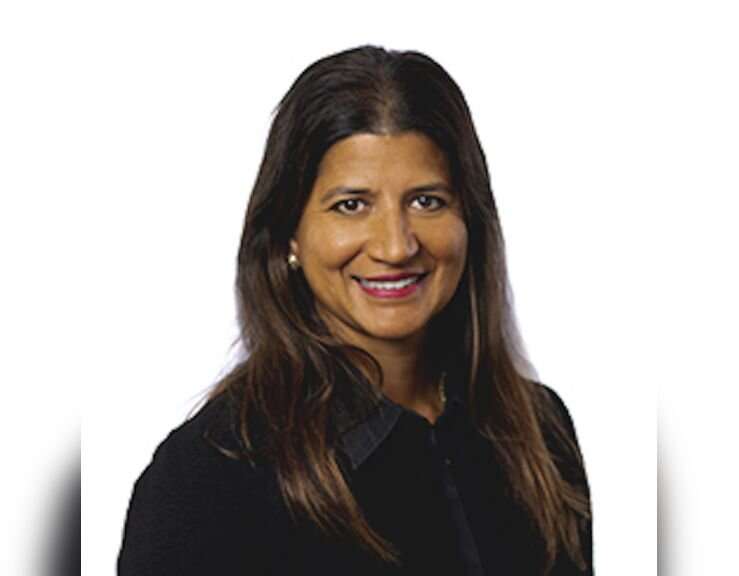 Vaccines are often described as one of the greatest public health interventions in recent history, based on the profound effect that they have had in decreasing global morbidity and mortality. Immunizations currently prevent 2-3 million deaths each year, and aside from sanitation and clean drinking water, they are credited as having the largest impact on population growth and life expectancy. Vaccines have far-reaching health, social and economic benefits when they are broadly available and accessible.

Developing new vaccines, however, is not for the faint of heart. Vaccines traditionally take 10-20 years to develop, and research and testing costs can easily mount into the billions of dollars. So the natural question in light of the COVID-19 pandemic is: How were the currently available vaccines developed so quickly?

Three key factors contributed to the accelerated development of COVID-19 vaccines. First, there was unprecedented global collaboration through coordinated partnerships among governments, industry, donor organizations, nonprofits and academia. This sort of collaboration and coordination is not a minor feat, and it’s the only way we could have achieved what has been seen in the past year, as no one group could have done this alone. Second, there was significant upfront investment from national governments that reduced the financial risks associated with product development; this allowed vaccine developers to conduct multiple steps in vaccine development in parallel, as opposed to sequentially. Third, major advances in vaccine technologies over the last 5-10 years greatly accelerated the development of vaccines for SARS-CoV-2, the virus that causes COVID-19.

It is the third factor in particular that unleashed the future potential of messenger RNA, or mRNA, vaccines, which is the platform adopted by both Pfizer-BioNTech and Moderna for their COVID-19 vaccines. Messenger RNA vaccine technology has been in development for over two decades, but only recently has it become mature enough for use against SARS-CoV-2. Unlike traditional viral vaccines—which may deliver an inactivated or weakened version of a virus or a piece of a virus, such as a specific protein, to stimulate an immune response—messenger RNA vaccines deliver genetic instructions for making a portion of the target virus to an individual’s cells. The body’s cells then make the protein needed to generate an immune response. Due to advances in this technology, scientists pursuing a COVID-19 vaccine were able to synthetically produce genetic material containing instructions for making a key SARS-CoV-2 virus protein and successfully generated an immune system response. This breakthrough ability presents new opportunities for creating future mRNA vaccines that are tailored to fight different infectious diseases. Other scientific advances over the last two decades, such as encapsulating the mRNA into fat molecules known as lipid nanoparticles (LNPs) to protect the molecule and enhance its delivery into cells, also bolstered the COVID-19 vaccines’ success.

The implications of mRNA technology are staggering. Several vaccine developers are studying this technology for deployment against rabies, influenza, Zika, HIV and cancer, as well as for veterinary purposes. Its potential utility is based upon its being a “platform technology” that can be developed and scaled rapidly. Given that only the genetic code for a protein of interest is needed, synthetically produced mRNA vaccines can be made rapidly, in days. Other vaccine approaches involve growing and/or producing proteins in cells, a process that can take months. Messenger RNA vaccines are generally regarded as safe, since they do not integrate into our cells’ DNA and naturally degrade in the body after injection. They also can be safely administered repeatedly, as we are seeing with the two-dose regimen for both the Pfizer-BioNTech and Moderna vaccines.

Despite the current success of mRNA vaccines for COVID-19, scientists continue to work on making the technology better. A number of laboratories are testing more thermostable formulations of mRNA vaccines, which currently must be kept at freezing or ultra-cold temperatures. Others are investigating second-generation vaccines that will only require a single shot, and “universal” coronavirus vaccines that could protect against future emerging coronaviruses. Messenger RNA vaccines that target a broad range of different diseases, all in one shot, are also in development; this approach has the potential to greatly simplify current vaccination schedules.