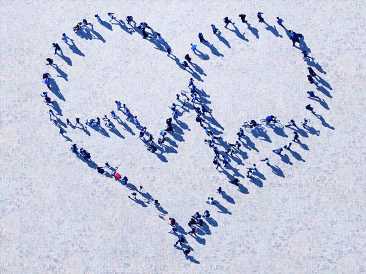 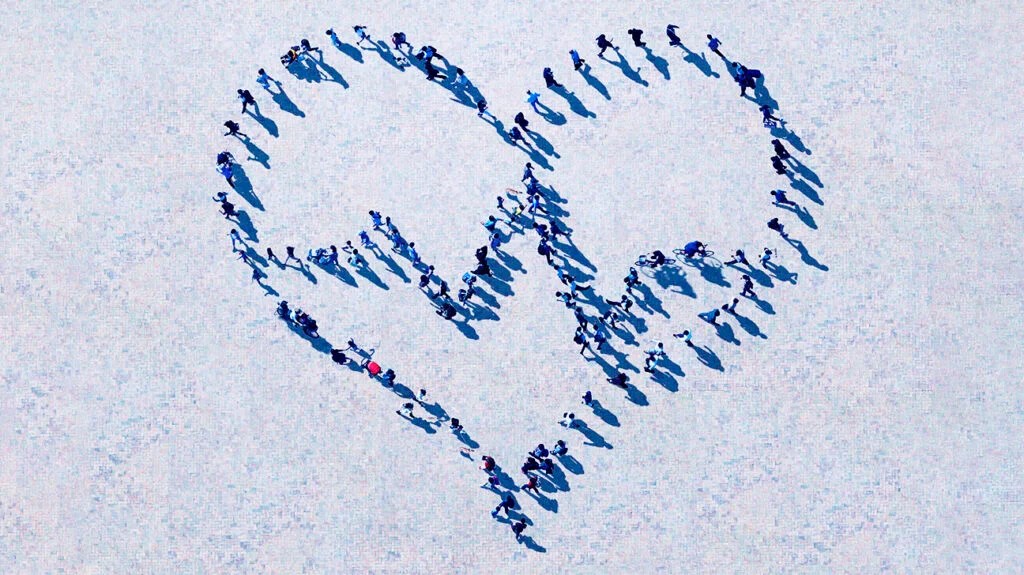 According to the World Health Organization, around 32% of deaths worldwide are linked to cardiovascular (CV) conditions.

Outlining symptoms for various CV conditions could aid clinicians in diagnosis and treatment.

They found the most common symptoms in each condition and that these symptoms may vary between men and women and over time.

The study was published in the journal Circulation.

A heart attack is characterized by a sudden loss of blood flow to the heart. The researchers noted that the most common symptom of heart attack is chest pain, which may radiate to the jaw, shoulders, arms, or upper back.

One study found that women are more likely to experience nausea, shoulder pain, upper back pain, and a larger number of symptoms than men.

Women also tend to experience heart attack on average 7 years later than men. The researchers further noted that younger individuals who experience a heart attack are more likely to be male, to smoke, and have a family history of premature cardiovascular conditions.

Heart failure is a chronic condition in which the heart gradually loses its ability to pump blood around the body.

The researchers noted that shortness of breath, known as dyspnea, is a hallmark of heart failure, and that increased dyspnea is among the most common reasons for adults with heart failure to seek hospitalization.

They added, however, that some patients with heart failure may experience non-heart failure-related causes of dyspnea, such as chronic obstructive pulmonary disorder.

Fatigue is also a common symptom of heart failure. It can promote exercise intolerance, especially when occurring with dyspnea.

Together, these symptoms may lead to cachexia—muscle wasting and loss of body fat—that can indicate heart failure progressing into later stages.

The researchers noted that women with heart failure tend to have more physical symptoms than men with the condition, as well as higher levels of depression and anxiety and a lower quality of life.

Women are also more likely than men to report:

Valve heart disease happens when the heart’s valves are damaged. This can happen in various ways:

People may be symptom-free in the early stages of valve disease. As the condition progresses, however, it may result in heart failure and thus have many of the same symptoms.

The condition can also cause high blood pressure in the lungs, known as pulmonary hypertension.

Symptoms differ between men and women. Women tend to report dyspnea and exercise intolerance more often than men as stenosis progresses. Women are also more likely to be more physically frail. However, men are more likely to experience chest pain.

Stroke happens when blood supply to the brain is interrupted or reduced. Acute symptoms of stroke often predict future disability and quality of life afterward. Identifying and responding to symptoms quickly is essential for treatment.

The researchers noted that after stroke, some acute symptoms might linger and improve with time or rehabilitation. At all stages of stroke recovery, approximately:

They noted that women are more likely than men to present with symptoms including headache, altered mentality, and coma/ stupor.

Rhythm disorders refer to an ‘irregular heartbeat’, also known as cardiac arrhythmia. Atrial fibrillation (AF) is the most common rhythm disorder and often presents with palpitations.

Other common symptoms include:

Symptoms of AF are often misattributed to stress, or sleepiness, or the effects of bedrest or a sedentary lifestyle leading to delays in seeking medical attention for a week or more.

Whereas women and younger people with AF typically experience palpitations, men are more commonly asymptomatic. Older people are also more likely to be asymptomatic or present with non-classic symptoms.

Other research suggests that while non-Hispanic Black individuals have a lower risk of AF, Black patients have more palpitations, exercise intolerance, and dizziness compared to white or Hispanic patients.

Peripheral artery disease (PAD), affects the arteries in the lower extremities and leads to reduced blood supply in the legs. People can be asymptomatic.

However, common symptoms include:

Women with PAD are more likely to either be asymptomatic or display classic symptoms. The researchers noted that symptom attribution in women is complicated by comorbid musculoskeletal conditions such as osteoarthritis and a mistaken belief that PAD is more common in men.

The researchers also noted that women with PAD tend to experience a more rapid decline, worse quality of life, and a higher burden of depression.

When asked why men and women may experience different symptoms for cardiovascular conditions, Dr. Corrine Jurgens, associate professor at Boston College School of Nursing, one of the study’s authors, told Medical News Today:

“Women are generally diagnosed later in the course of the disease and are potentially further along in the illness trajectory. Women also are likely to have increased comorbid illness burden with the later diagnosis. Consequently, symptoms among women may incur a higher burden than among men.”
— Dr. Corrine Jurgens

The researchers concluded that CV symptoms are not static and may vary in occurrence and severity over time.

When asked about limitations to the symptoms outlined in the review, Dr. Jurgens said: “It is important to understand that symptoms frequently occur in clusters, so it is important to track and report all symptoms whether or not you think they are important or related. For example, many people do not consider ‘fatigue’ a symptom.”

“Symptoms can be insidious. However, if you are increasingly tired, and unable to do your usual activities—in heart failure related to shortness of breath, for example, it may indicate a slowly worsening heart failure status. If managed early, hospitalization may be avoided.”
— Dr. Corrine Jurgens

“Symptoms are of fundamental significance not only to the diagnosis of cardiovascular disease and appraisal of response to medical therapy but also directly to patients’ daily lives,” she concluded.