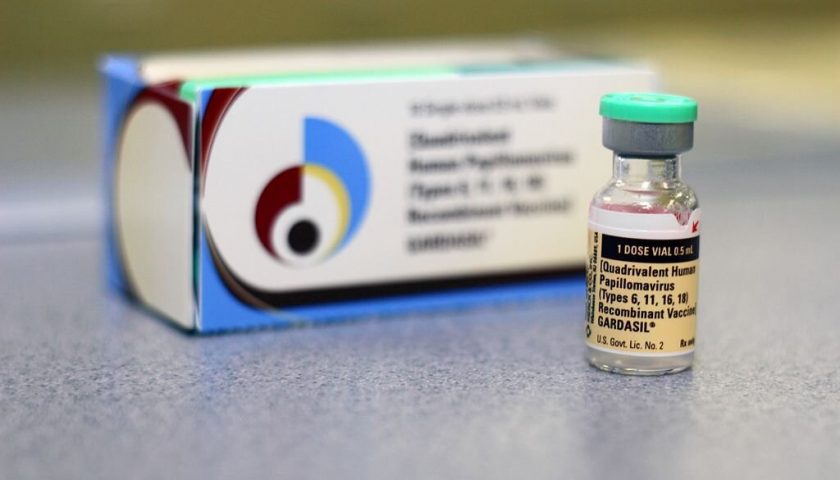 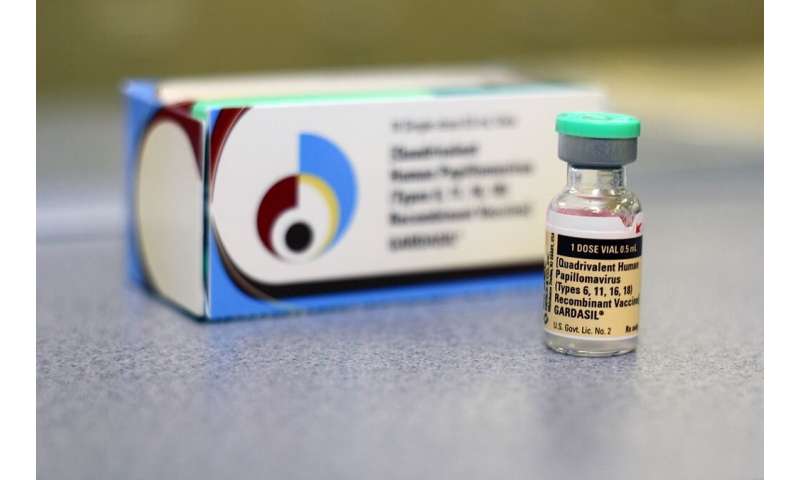 Based on a 2017 rate of vaccination against HPV among a group of California 20-year-olds, researchers estimate that this group is at risk for an excess of 1,352 cases of cancer that could be prevented with a 99.5 percent vaccination rate. Treatment for these preventable cancers would cost the health care system $52.2 million. The size of the group was 296,525 people, the approximate number of 20-year-olds in California in 2017.