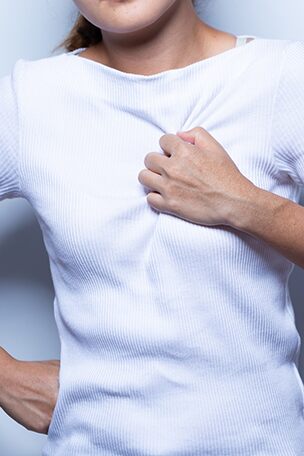 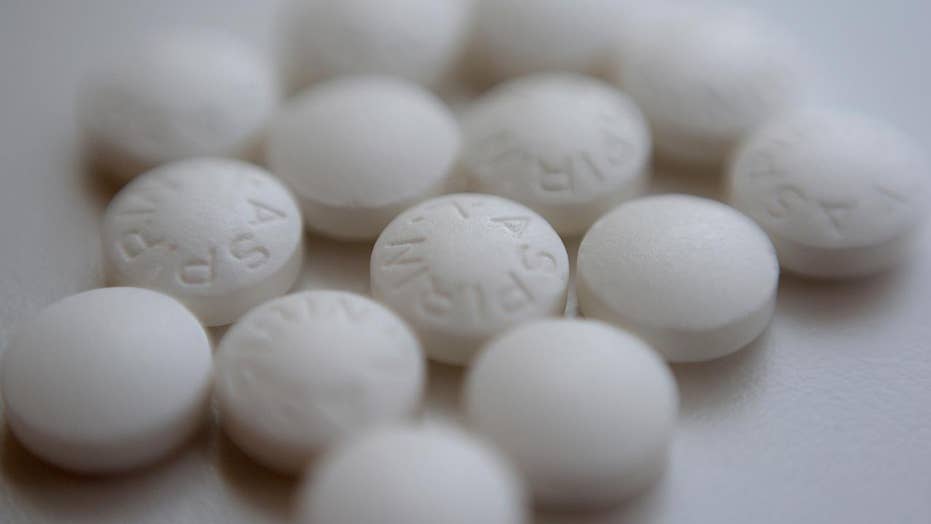 Dr. Marc Siegel breaks down the risks of starting an aspirin routine without consulting a doctor.

A Los Angeles mother’s feeling of impending doom while driving her kids to school wound up saving her life after responding paramedics discovered she was having a heart attack. Kristie Holmes, now 44, said it happened four years ago when she got a sharp pain in her neck while buckling her child into her car seat.

She said she called 911 on the drive, and a dispatcher first thought she was having a panic attack, but quickly validated Holmes’ insistence that it was more than that and sent an ambulance to meet her at her kids’ school. Fellow parents and staff helped shuffle her kids to school while paramedics assessed her and finally gave her an echocardiogram.

Holmes said the paramedic “freaked out and started yelling into the speaker,” and she was then whisked away to the Cedars-Sinai Hospital where she was diagnosed with spontaneous coronary artery dissection (SCAD). She spent the next 55 days in the hospital where doctors learned her heart was functioning at just 10 percent, Yahoo Lifestyle reported.

“I was fortunate people were willing to listen to me,” Holmes told Yahoo Lifestyle. “There were a lot of hurdles for me not to be dead. It took a lot of humans who listened, believed my story, were trained and could recognize that my situation was serious.”

SCAD is an uncommon occurrence that must be treated immediately. When a tear occurs in the artery wall, blood is able to pass through the innermost layer and become trapped, according to the American Heart Association. The trapped blood bulges inward, blocking or narrowing the artery which can cause a heart attack because blood flow cannot reach the heart muscle.

Researchers aren’t sure what causes SCAD, but patients tend to be healthy women with few or no risk factors for heart disease. For Holmes, treatment required five stents and an Impella machine, but it’s not the same for all SCAD patients. According to the American Heart Association, patients are at high risk for recurrence, with doctors typically opting for a more conservative approach to treatment such as blood pressure control and medication.

“The bottom line is that any type of chest pain is abnormal,” Dr. Magliato, president of the Greater Los Angeles American Heart Association, said. “If you’re a young healthy woman and you have chest pain, you need to get medical attention.”