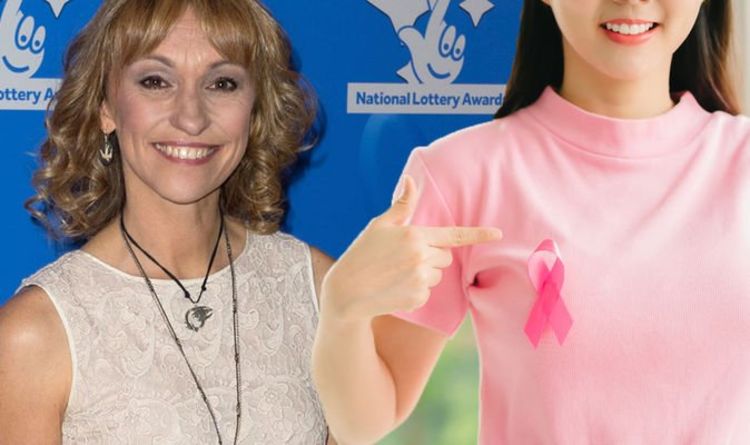 Michaela Strachan, 52, first appeared on our TV screens in the 1980s as a children’s TV presenter. In 1993, she joined children’s wildlife programme The Really Wild Show, leading her to forge a successful career in wildlife TV. Over the years since, Strachan has presented agricultural shows including Countryfile, Springwatch and Autumnwatch. But in 2014, the 90s teen heartthrob was diagnosed with breast cancer.

I couldn’t get my head around the fact that on Monday morning I’d been apparently healthy, by Tuesday I had cancer, and by Wednesday I was talking about a double mastectomy

Thankfully, Strachan beat the disease, after having a double mastectomy and reconstructive surgery.

“I couldn’t get my head around the fact that on Monday morning I’d been apparently healthy, by Tuesday I had cancer, and by Wednesday I was talking about a double mastectomy,” Strachan told the Mail on Sunday’s You magazine in 2014.

Breast cancer is the most common type of cancer in the UK, with around one in eight women diagnosed during their lifetime.

Most women who are diagnosed are over the age of 50, but younger women, like Strachan, can also develop the disease.

The NHS notes there is a good chance of recovery if the disease is detected in the early stages. 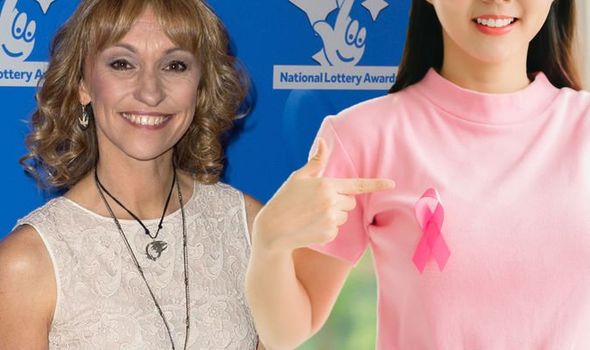 So what are the symptoms of breast cancer?

According to the NHS, the first symptom of breast cancer most women notice is a lump or an area of thickened tissue in their breast.

Most breast lumps – around 90 per cent – are not cancerous, but it’s always best to get them checked out in case.

But lumps are not the only symptom of breast cancer. Other symptoms include:

The NHS advises seeing a doctor if you experience any of these symptoms. 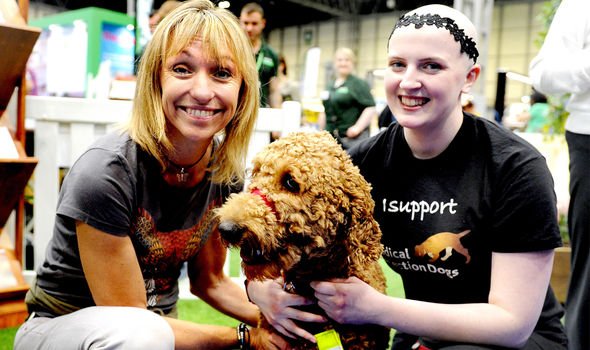 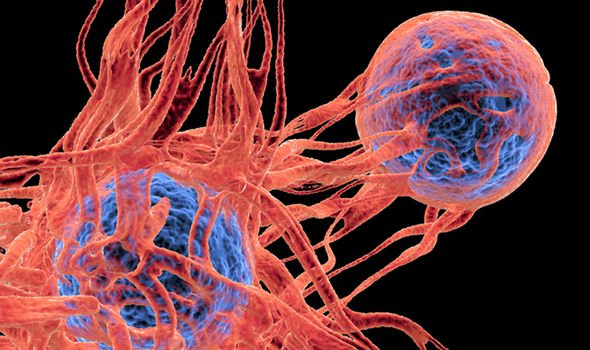 Signs and symptoms of Breast cancer

Breast cancer is the most common cancer in women; and one in eight women in the UK will develop the disease during their lifetime. These are the symptoms to check for.

Discharge, rash or dimpling? These are the symptoms to check for

Surgery is usually the first type of treatment for breast cancer, notes the health body.

The two main types of surgery are breast-conserving surgery and mastectomy, which are usually followed by a course of chemotherapy or radiotherapy.

Breast-conserving surgery is when only the tumour is removed, leaving the rest of the breasts intact.

A mastectomy – which Strachan had – involves surgery to remove the whole breast, or both if both are affected.

In many cases, a mastectomy can be followed by reconstructive surgery to try to recreate a replacement breast.