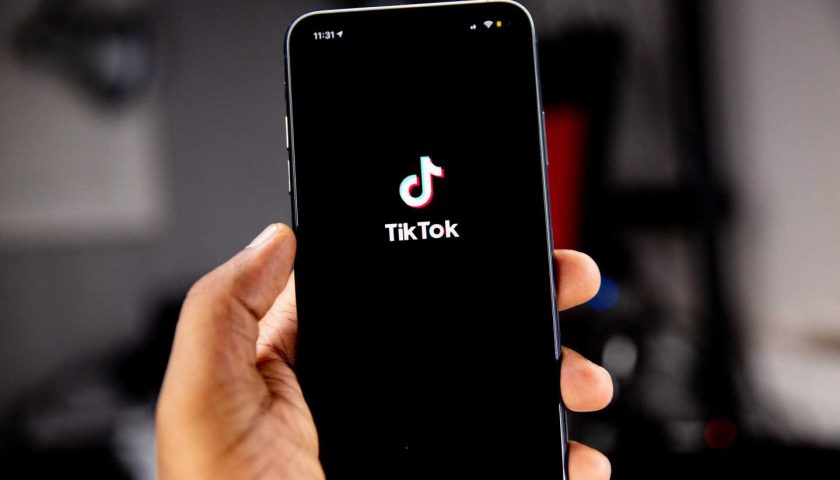 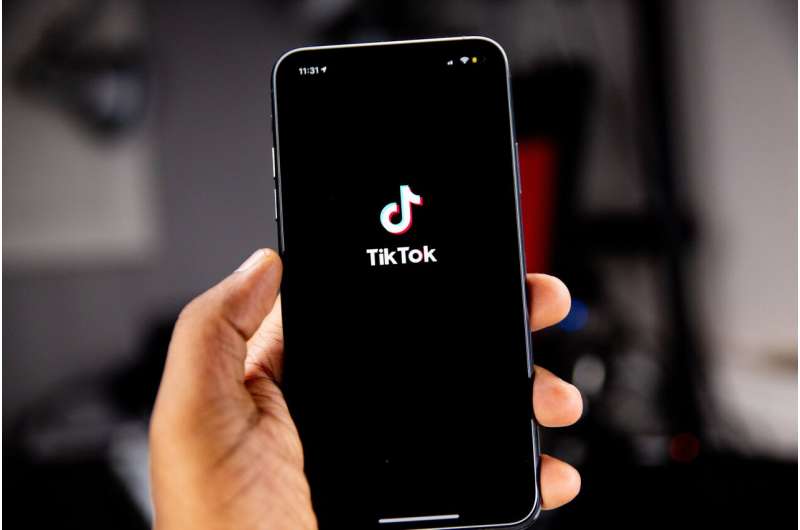 Mexican authorities are warning about the dangers of a viral TikTok challenge that has left school students intoxicated after taking a controlled medication.

With the slogan “The last one to fall asleep wins,” the challenge consists of trying to stay awake after taking clonazepam, a drug used to treat seizures, panic attacks and anxiety.

A side effect of the drug is drowsiness.

Authorities in the northern state of Nuevo Leon reported three cases there.

None of the students became seriously ill.

Several videos have been posted on TikTok of people recording themselves taking the pills to observe the effects.

Other users have posted videos warning about the danger of the challenge, which has also been seen previously in Chile.