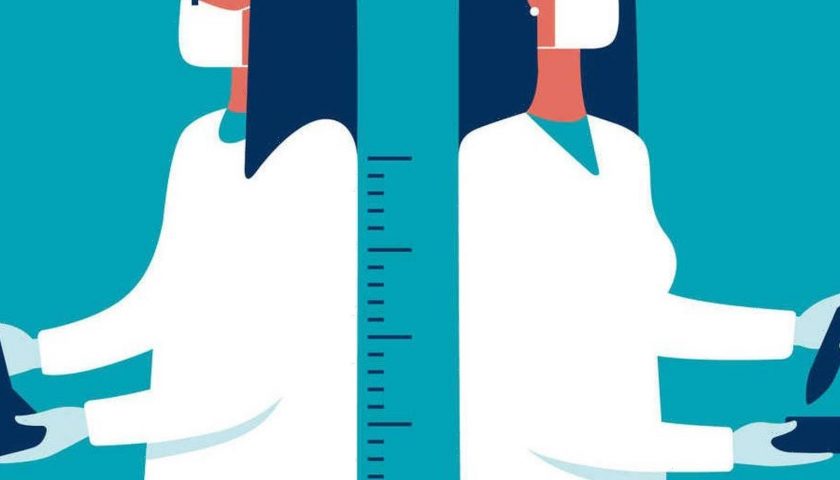 Download this week’s magazine from just 40p now to read this article in full.

In the halcyon days of January 2020, while most of us were stewing in a post-party season fug, Professor Sarah Gilbert and Dr Catherine Green began work on a vaccine for a new virus emerging in Wuhan, China. Gilbert is a professor of vaccinology at the Jenner Institute and Green is the head of Oxford University’s Clinical BioManufacturing Facility, and their pioneering work on the Oxford AstraZeneca Covid-19 vaccine has catapulted them into the spotlight – think appearances on the Queen’s Birthday Honours list and, in Gilbert’s case, a standing ovation at Wimbledon. But they are neither superheroes nor celebrities, says Gilbert. “Everyone did what they could to respond to the pandemic. Some people looked after elderly neighbours, Cath and I made this vaccine.” To mark the release of their joint memoir, Vaxxers, we asked them about the highs and lows of their high-stakes race against the deadly virus.

The path to success is not a straight line and on the evening of 8 April, after months of work, Gilbert and Green faced their first major disappointment. A purification method they had laboured over – one they hoped would yield large quantities of the vaccine at a rapid pace – had failed. Gilbert describes the news as “devastating”, the atmosphere among her colleagues, “subdued”. As a team, they decided to return home and sleep on it.

To continue reading this article, purchase this week’s digital magazine for 99p or subscribe from just 40p per issue.

Already a digital subscriber? Log in to read now.