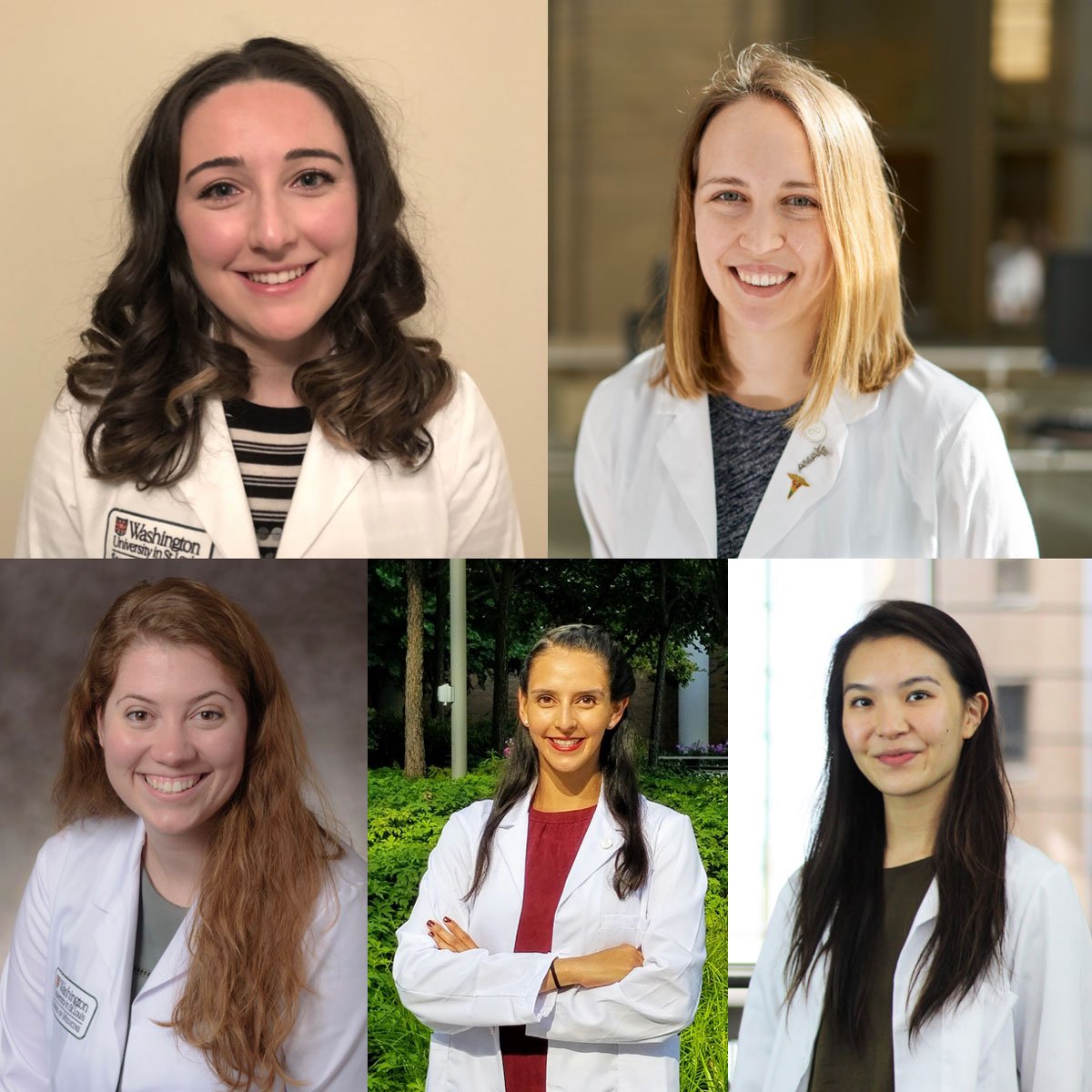 A group of medical students at Washington University School of Medicine in St. Louis has launched a new initiative aimed at supporting equal advancement in the medical profession. The effort — called 500 Women in Medicine — was started by medical students Kate Gerull, Jane Hayes, Iris Kuo, Maren Loe and Tamara Sanchez-Ortiz.

The group’s mission is to: unite and connect female physicians nationally and internationally; empower them to grow to each physician’s full potential in the medical field; and advocate for gender and health equity. The group is working as a satellite organization of 500 Women Scientists to integrate medical disciplines into the “Request a Woman Scientist” database, which is a tool aimed at helping conference organizers, journalists, researchers and medical professionals find female physicians and scientists.

“The five of us saw this problem of representation and visibility and decided to do something about it,” Gerull said. “We identified 500 Women Scientists as a leading organization for women in STEM and approached them with the idea to more intentionally include women in medicine into their ongoing efforts.”

The students’ advisers are Arghavan Salles, MD, PhD, an assistant professor of surgery, and Victoria J. Fraser, MD, the Adolphus Busch Professor of Medicine and head of the Department of Medicine. The initiative recently was written about in Forbes magazine. 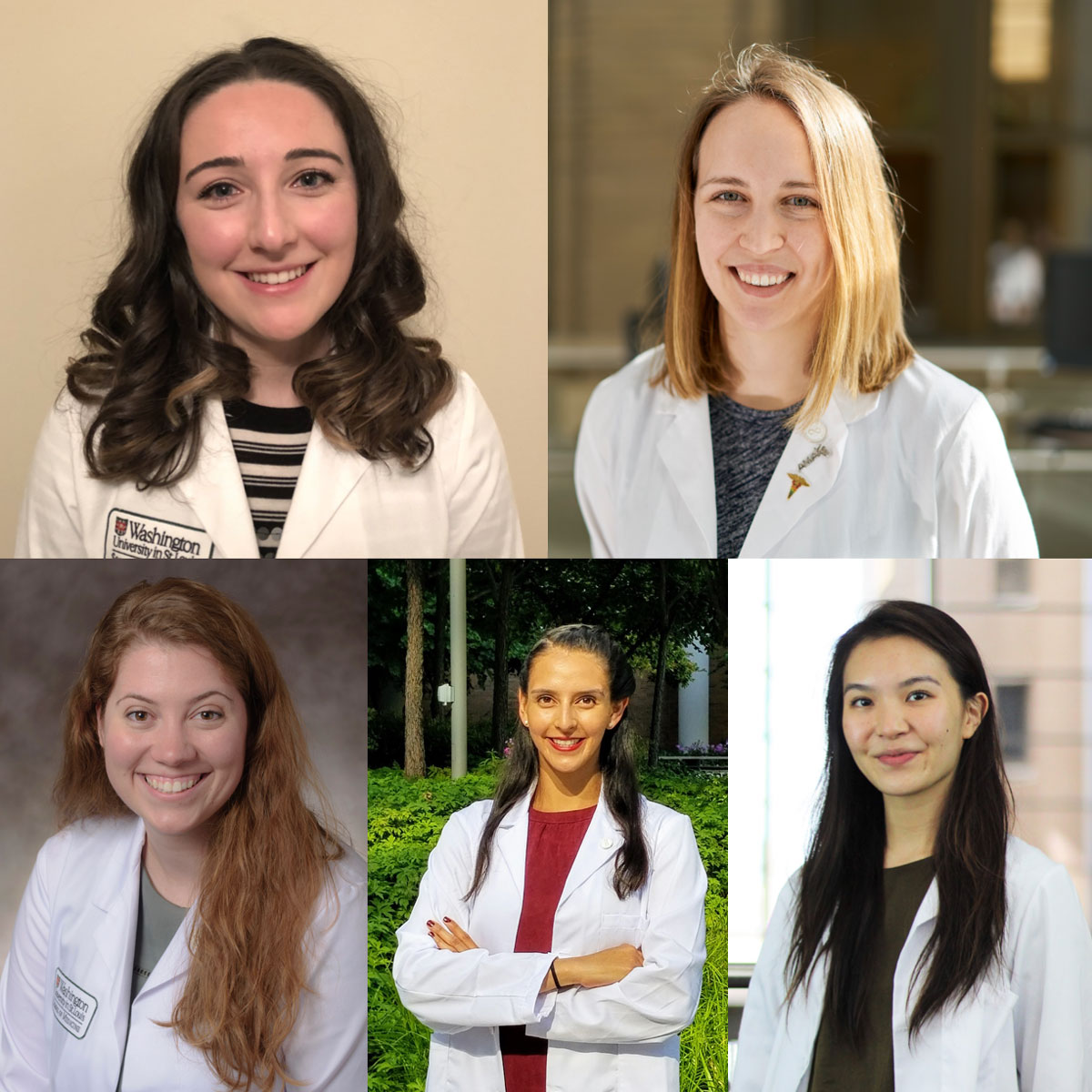