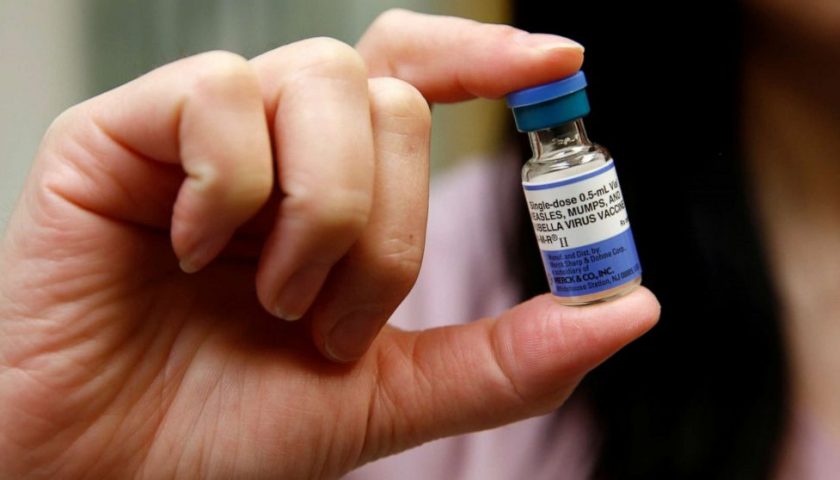 The number of measles cases in the U.S. has reached a new high, with the Centers for Disease Control and Prevention reporting that there have been 704 cases reported nationally so far this year.

The ongoing outbreaks have caused this year’s number of cases to blow past the previous annual record in just the first few months.

Last week, there were 626 confirmed cases for 2019. At that time, officials said that “in the coming weeks” the number of confirmed cases in 2019 were expected to surpass the prior record set in 2014 when 667 cases were reported.

Instead, it took less than a week to break the record.

Cases have been reported in 22 states, with some of the biggest outbreaks located in Rockland County and Brooklyn, New York.

The outbreaks in New York date back to October 2018. The latest figures released from those communities reveal that since that time, there have been a total of 202 cases in Rockland County and 390 cases in Brooklyn and Queens.

There have been 43 confirmed cases in Michigan since March of 2019. In California, there are at least 11 counties with reported cases totaling 38. Both New Jersey and Maryland have reported four cases each, and in Maryland, officials have tracked the outbreak to three zip codes in Baltimore. 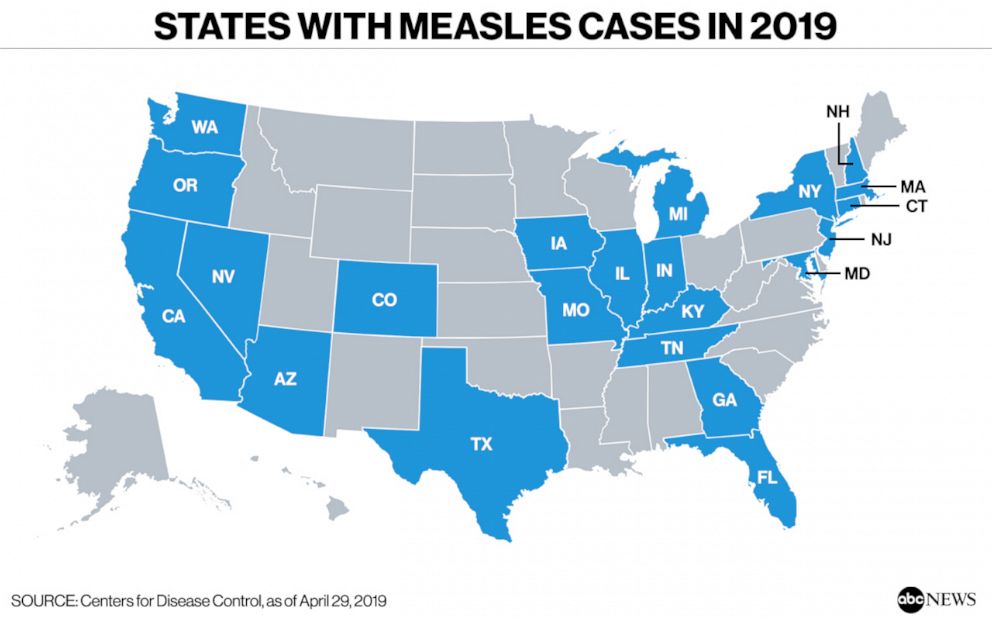 The CDC lists nine ongoing outbreaks, and notes that each of those outbreaks “are linked to travelers who brought measles back from other countries such as Israel, Ukraine, and the Philippines, where large measles outbreaks are occurring.”