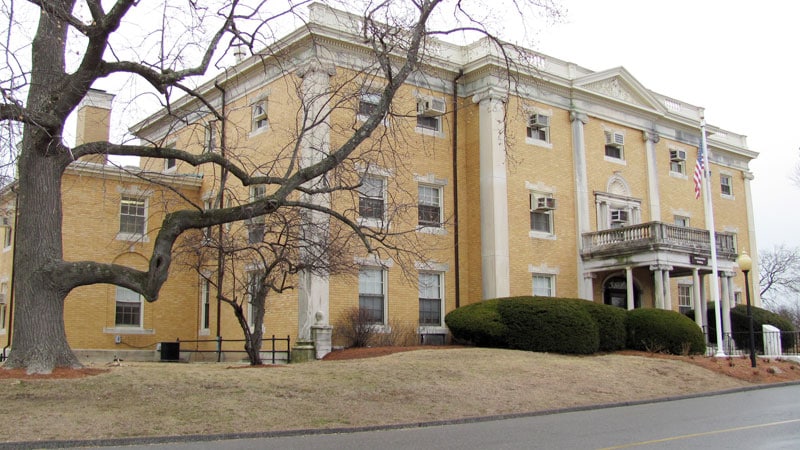 McLean Hospital in Belmont, Massachusetts, is the best US hospital for psychiatric care, according to the 2022-2023 US News & World Report annual ranking for best hospitals for psychiatry.

Massachusetts General Hospital in Boston is ranked number three, and NewYork-Presbyterian Hospital – Columbia and Cornell in New York City is ranked number four for psychiatry care this year, with no change from last year.

“For patients considering their options for where to get care, the Best Hospitals rankings are designed to help them and their medical professionals identify hospitals that excel in the kind of care they may need,” Ben Harder, chief of health analysis and managing editor at U S News, said in a news release.

In the overall 2022-2023 rankings and ratings, US News compared more than 4500 hospitals across 15 specialties and 20 procedures and conditions.

As reported by Medscape Medical News, in the overall rankings of best hospitals, the Mayo Clinic claimed the top spot on the honor roll for the seventh consecutive year, followed by Cedars-Sinai Medical Center at number two, and NYU Langone Hospitals at number three.

Cleveland Clinic in Ohio holds the number-four spot in the overall rankings, and Johns Hopkins Hospital in Baltimore, Maryland and UCLA Medical Center in Los Angeles are tied for fifth place.

This year marks the 33rd edition of the magazine’s best hospitals rankings or hospitals overall and by key specialties.

According to a news release from US News, the Best Hospitals rankings consider a variety of data provided by the Centers for Medicare & Medicaid Services, American Hospital Association, professional organizations, and medical specialists.