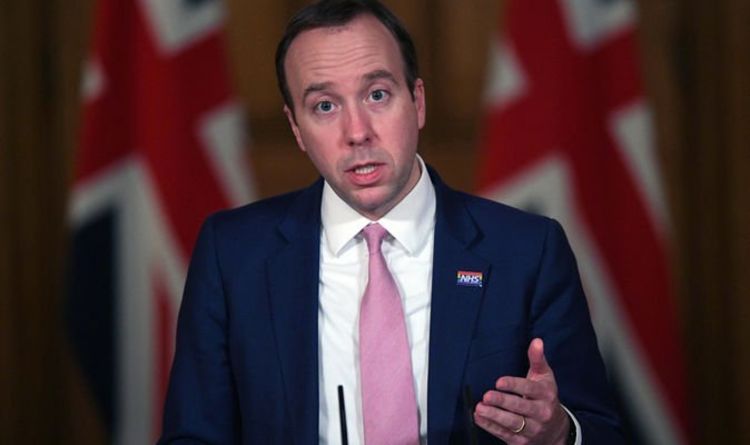 At a Downing Street news conference last night, the Health Secretary insisted the second lockdown across England has slashed the infection rate. “The light of dawn is on the horizon,” he said ahead of the return to a regional system of restrictions at midnight tonight. But he also warned that the country “cannot afford” to abandon efforts to fight the disease and save lives. His upbeat message followed data showing Britain yesterday recorded just 12,330 Covid-19 infections in the lowest toll on a Monday since September Department of Health figures showed the total of recorded cases was 20 per cent lower than a week ago.

Mr Hancock told the news conference: “We have got this virus back under control.”

He hailed a study released at the weekend showing cases dropped by 30 per cent in a week.

“This is clearly good news. It shows that the national restrictions have been successful,” he said.

“And what this means in practice is that through everyone’s actions in respecting the national lockdown, and through everything that people have sacrificed, we’ve reduced pressures on the NHS, we’ve brought down the number of coronavirus cases, we’ve got this virus back under control.”

He added: “The light of dawn is on the horizon, it’s the moment to stand firm until the morning so we can look back and see clearly that everything we gave and everything we did, it was not for nothing but so we could save lives and build back better for everyone.” 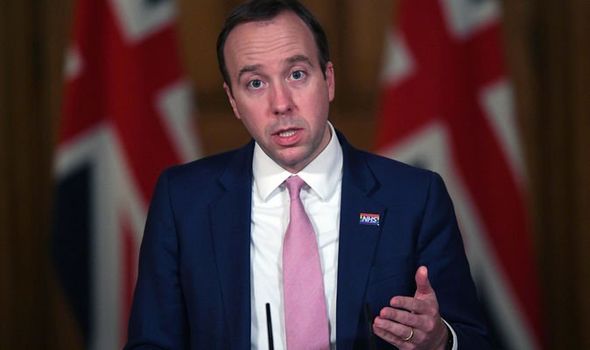 He warned that about one in three people have no symptoms at all but can still infect others.

“So while we can let up a little, we can’t afford to let up a lot.

“The success of our collective efforts means that from Wednesday everyone in England, even those in Tier 3, can have some greater freedoms, but we don’t have much headroom.”

Mr Hancock promised that community testing will be widened across the country after mass testing of students started yesterday.

“The tiered system has a lower set of restrictions than the national lockdown in all three tiers.

“But it’s also more targeted, so that the areas where the prevalence is lower, and the pressure on the NHS is lower, have fewer restrictions. Which means that people can do more in terms of going about their normal lives, and obviously has a less detrimental impact on the economy.

“Unfortunately though, we do have to have the higher tier restrictions, and in particular Tier 3 restrictions, in place so we can have confidence that we can keep getting this virus down, and then keep it under control right across the country. 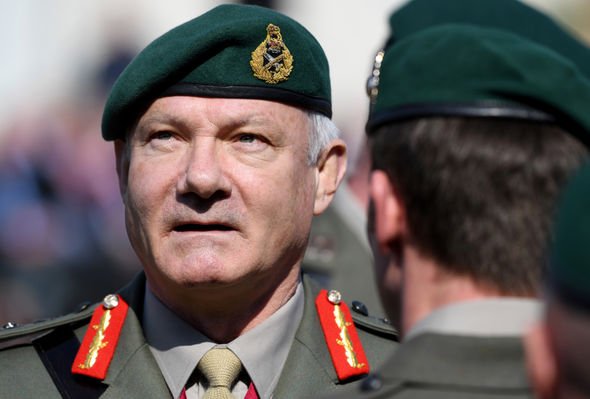 “And that way, it is the best way to avoid a third lockdown. And it is the most proportionate way to take the action that we need to keep people safe, and to stop the NHS being overwhelmed.”

The Health Secretary suggested mass testing would continue even once vaccines were starting to be rolled out.

He continued: “The key point is that testing and vaccination need to run alongside each other, and this has already been happening.

“For instance, in the vaccine trials we also tested repeatedly some of the people within the trials to find out if they picked up Covid – and that’s one of the ways you can find out if a vaccine can work. And, especially because once you’ve taken a vaccine it still takes some time to get immunity through the vaccine, not least because you have to have two doses.

“It is critical we have the testing programme running alongside the vaccine programme. They are designed to be symbiotic.” Professor Stephen Powis, NHS England national medical director, said it was “crucial” to have Covid-19 infection rates under control going into the new year.

“Unlike the spring, when we were heading out of winter into the summer, we are now heading into the winter,” he told a Downing Street press conference.

“The NHS is always at its busiest in January, February and into March. We see more infections, chest infections from other viruses and bugs. We see more slips, trips and falls.

“So the pressure on the NHS builds. It’s crucial going into that period that we have this under control.”

General Sir Gordon Messenger, the new head of operations for the community testing programme, said the way the military helped with testing in Liverpool could not be replicated. 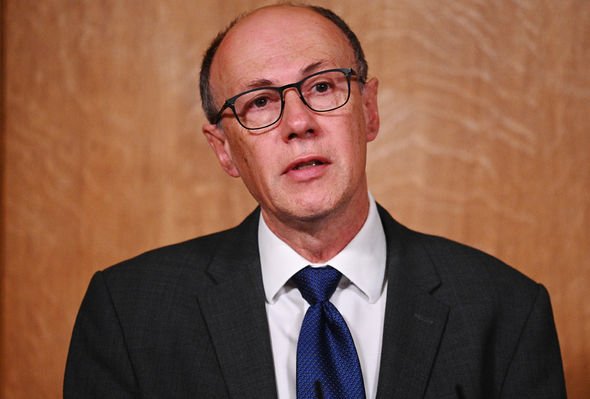 “This is about community testing,” he said. “It’s about tailoring to the needs…of the local area, and that might be geographically specific, or it might be ethnic community specific.”

He added: “I have absolutely no doubt that the military will continue to play a really important part in the community testing programme but the baseline assumption in terms of workforce generation is that that will be delivered locally.

“And from what I’ve seen of a number of local communities, there’s great ingenuity already underway in delivering that workforce.

“They’re accessing the volunteer force, they’re working very innovatively with the private sector, and yes, of course, they’ve got good liaison with local leadership in the military.”