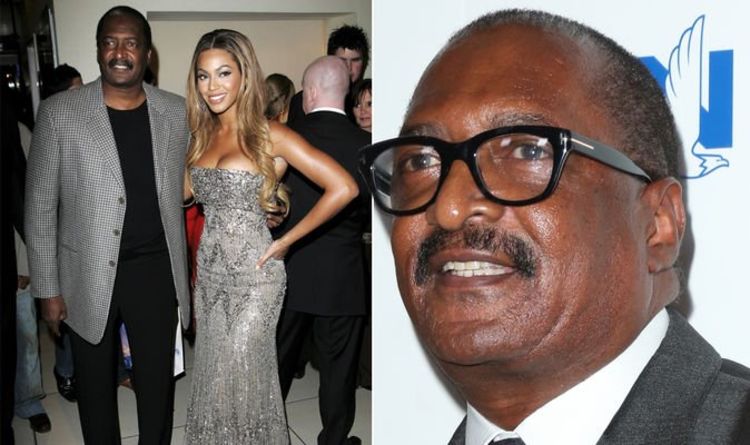 Mathew Knowles, is an American record executive, talent manager, and businessman, and is best known for being the manager of Destiny’s Child. Speaking on Good Morning Britain today, the music mogul opened up about his breast cancer diagnosis. What are the warning signs in men and how can the cancer be treated?

As the NHS explains, breast cancer is often thought of as something that only affects women, but men can get it in rare cases, and it develops in the small amount of breast tissue men have behind their nipples.

Speaking to Ben Shephard and Kate Garraway, Mathew said he was first alerted to the cancer when he noticed dots of blood on his shirt, which, after seeking medical advice, turned out to be breast cancer.

The main symptom of breast cancer in men is a lump in the breast, and the nipple or skin may also be affected.

The NHS advises to see your GP if you have a breast lump or any other symptoms that worry you – it’s very unlikely you have cancer, but it’s best to get checked out. 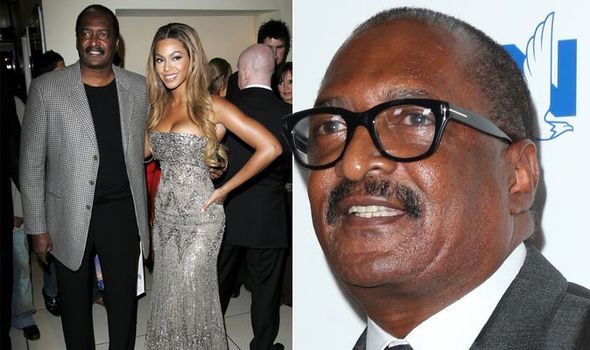 Speaking to Good Morning America last month, Beyonce’s father revealed he was doing “really good” after having surgery in July.

According to the NHS, the treatment for breast cancer in men largely depends on how far the cancer has spread, and possible treatments include surgery, radiotherapy and medication.

As the health site explains, an operation called a mastectomy is the main treatment for breast cancer, which involves removing all the breast tissue from the affected breast as well as the nipple, and possibly also the glands in your armpit and some of the muscle under your breast.

The site said: “The operation is carried out under general anaesthetic (where you’re asleep). You’ll probably need to stay in hospital for a day or two.

“It can take several months to fully recover. The Royal College of Surgeons of England has a leaflet for people recovering from a mastectomy with detailed information and advice.”

Mathew said the experience has made him “very much aware and conscious” about his life and that he now “looked at the world differently”.

The music mogul wants to “continue the dialogue” and raise awareness about the importance of early detection for both men and women. 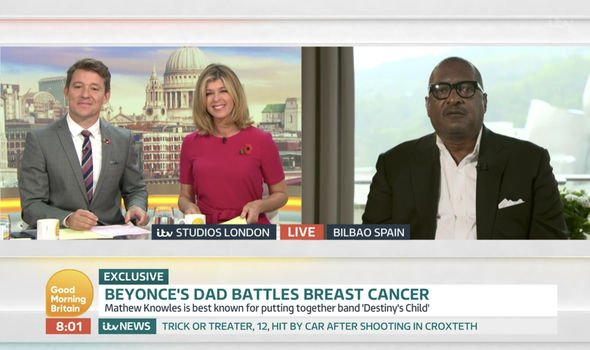 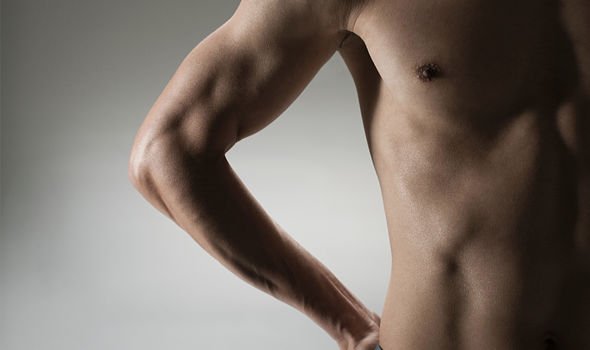 He said: “I need men to speak out if they’ve had breast cancer,” he continued. “I need them to let people know they have the disease, so we can get correct numbers and better research.

“Men want to keep it hidden, because we feel embarrassed – and there’s no reason for that.”

According to the NHS, the outlook for breast cancer in men varies depending on how far it has spread by the time it’s diagnosed, but it may be possible to cure breast cancer if it’s caught at an early stage.

A cure is much less likely if the cancer isn’t found until it has spread beyond the breast. In these cases, treatment can relieve your symptoms and help you live longer, the site notes.

Who is at risk?

The single biggest risk factor for male breast cancer is getting older, and most breast cancers are diagnosed in men between the ages of 60 and 70, explains Cancer Research UK.

High oestrogen levels can occur in men who are very overweight (obese), have chronic liver conditions, such as cirrhosis and have certain genetic conditions, notes the health site.