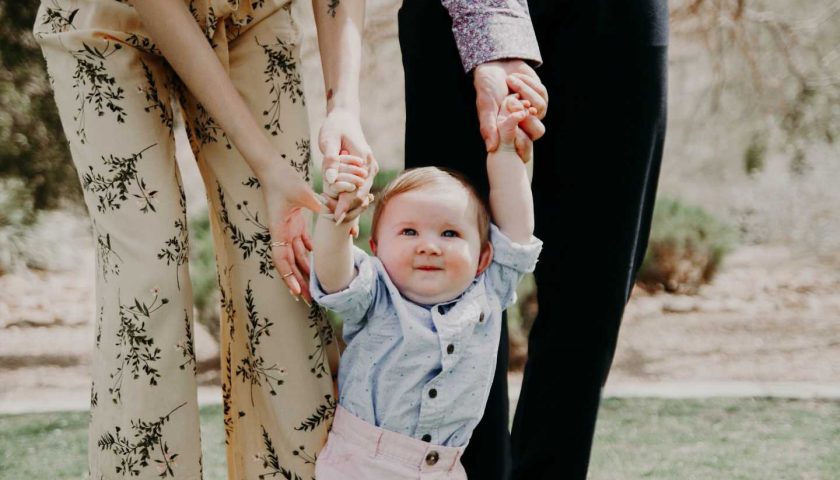 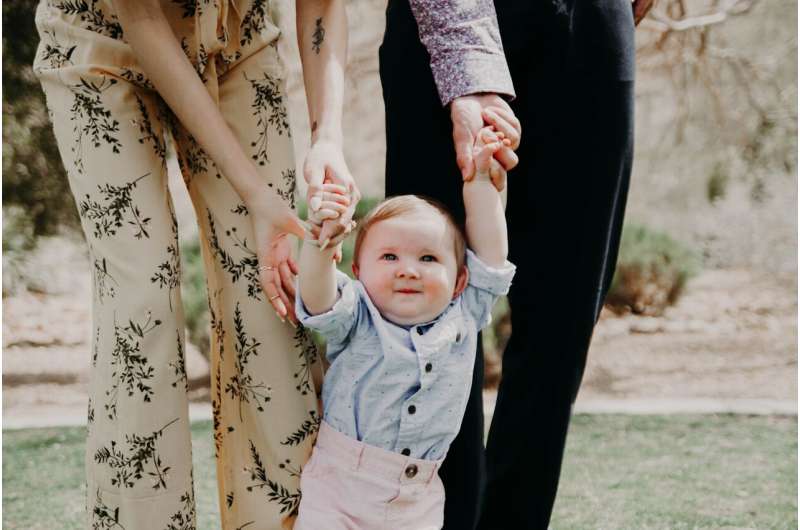 Many transgender parents with children between one-and-a-half and six years of age hesitate to label their child’s gender identity, according to new research from a team at Penn State and Guilford College. In addition, the results suggest that many children with transgender parents play in ways that conform to gendered societal expectations, while others play in more gender-expansive ways.

“Previous research has shown that misgendering, or incorrectly labeling someone’s gender identity, often harms a person’s mental and physical health,” said Samantha L. Tornello, assistant professor of human development and family studies at Penn State and principal investigator of the Gender Diverse Parents Study, who noted that gender identity is a person’s internal sense of their own gender—for example, woman, man, nonbinary, or another gender identity. “This new research suggests that transgender parents may offer their children supportive environments to explore their own gender identity and expression.”

Tornello and lead co-author Rachel G. Riskind, the Christina B. Gidynski Associate Professor of Psychology at Guilford College, also found a strong link between child age and the likelihood of labeling—the older the child, the more likely parents were to label their child’s gender identity. Transgender parents of elementary-school-aged children may be more likely than transgender parents of toddlers to label their child’s gender identity.

The surveys also asked parents about the sex their child was assigned at birth and about their child’s current gender identity.

The team found that 41% of the participants did not report their child’s current gender identity, choosing either “unknown,” “choose not to label,” or “self-describe,” with a text field to write in their response. For “self-describe,” parents often described a gender-fluid child or a child who had not verbalized their gender identity. Several parents wrote, “I think it’s too early to know.” Although the surveys revealed that, on average, children’s play was conventionally gendered, there was a great deal of diversity within the sample. Older children of nonbinary parents, for example, may be more likely to engage in gender-expansive play.

The study published on Aug. 17 in the journal Frontiers in Psychology.

According to Tornello, “Some believe that parent gender identity has either everything, or nothing, to do with child gender expression. But this study suggests that the truth is somewhere in between.”