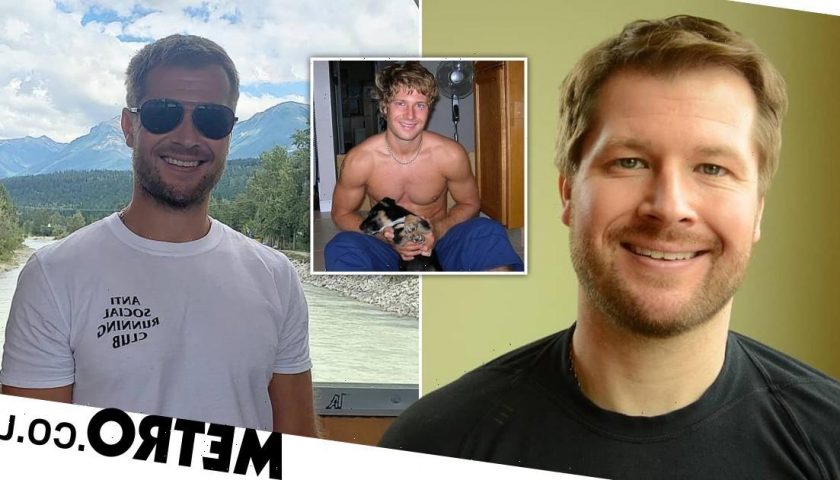 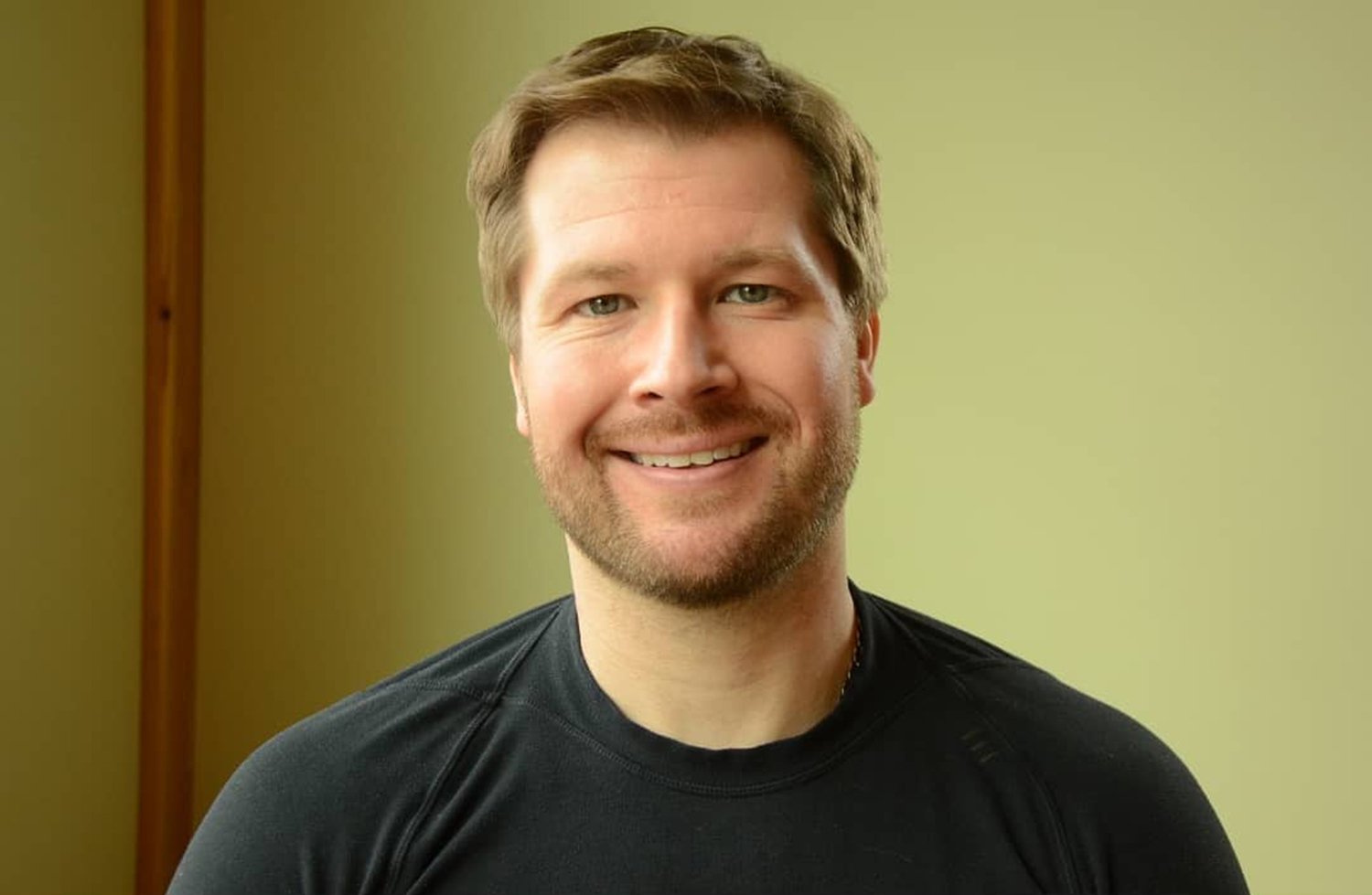 A man who was accused of being drunk when he hadn’t touched booze, has discovered he had a rare condition – where his body was turning carbohydrates into alcohol.

Brandon Jacobs, 42, from Alberta, Canada, developed severe anxiety because of how people would treat him when he left the house. He spent years looking for answers and was finally diagnosed with auto-brewery syndrome (ABS) after hearing about it on TV.

The condition is often caused by too much yeast in the gut, leading the body to ‘brew’ starchy or sugary foods and turn them into alcohol.

‘People just assumed I was a closet drinker,’ says Brandon.

‘They assumed I had anxiety and drank to go to family functions to calm my nerves. I received a lot of judgment and realized that many members of my family were talking about me behind my back.

‘I didn’t have much to say other than I wasn’t drinking and I didn’t know what was going on.’

Brandon first realised something was wrong in his teenage years. He started to see the first signs when he was just 13.

‘I started to feel, at the time, whatever I could identify as “not well”, and it was just assumed I had hypoglycaemia and low blood sugar,’ he says.

‘My first memory was playing baseball when I was this age and not feeling like myself but not being able to identify what was going on.’

Over the years, these symptoms continued on and off but in his mid-30s, the problem became much worse.

‘The symptoms worsened as my stress was at an all-time high. It impacted my day to day as I very often felt “off”, felt outside of my body, and often felt intoxicated in spite of having not had alcohol,’ he explains.

‘I ate well, practiced yoga, worked out often, but I seemed to be getting sicker and sicker.

‘My day-to-day life was extremely arduous, difficult, anxiety-inducing and lonely.’

With his behaviour changing constantly, Brandon was often judged by others as someone who had had too much alcohol.

‘I just appeared intoxicated or “out of it” to other people and the shame was so high that I tried to deny not feeling well,’ he says.

‘I always told people that nothing was wrong with me and that I hadn’t done anything, but it was always extremely shameful to have to defend myself against what my family thought.

‘No one besides my family said anything to my face, but I did lose jobs and contract work to people who didn’t believe me, particularly in our yoga community.

‘In spite of my pleading and my commitment to finding answers, certain members of our community made preconceived notions and fired me anyway.’

The condition left Brandon at rock bottom with severe anxiety and he often felt unable to leave the house.

‘My anxiety was always very high as I always felt like people were watching and judging me,’ he says.

‘My anxiety was warranted but it almost led me to not be able to work at all. I was always waiting for something bad to happen, even though some days nothing happened at all.

‘I was on suicide watch and often talked about taking my own life since no one wanted to help me (except for my partner) and everyone had labelled me already.’

The turning point came when Brandon finally got a diagnosis thanks to another story on a TV show.

‘I was diagnosed by a brilliant doctor in the USA. We live in Canada and saw a doctor named Dr Kanodia on a TV show.

‘The show was a depiction of a man who appeared to have been drinking and driving despite not having had any alcohol and he ended up being diagnosed with ABS.

‘After watching the show, my wife and I instantly agreed, regardless of the price, that I needed to get to Ohio to see this doctor.’

With a diagnosis, Brandon was finally able to get treatment

‘I met with Dr. Kanodia – in person at first – and started a heavy supplement regime to heal all parts of my digestive tract as well as to reduce stress,’ he says. ‘It is an ongoing process to this day.

‘I have been under his care for almost seven years now. The condition was also lessened with food sensitivity testing since not all “healthy” foods are healthy for everybody. This helped changed my symptoms significantly.

‘I still take supplementation, but now it is for optimal health and not for the condition.

‘I still see my physician and do many things to stay healthy, but my ABS and small intestinal bacterial overgrowth symptoms are completely resolved and I no longer live in fear of these conditions.’

Brandon also used integrative healthcare, which brings together conventional and complementary approaches to care for the whole person. His journey led him to develop his own company Park Integrative Health based around the principles.

He adds: ‘I have used acupuncture, massage, psychology, nutrition and energy healing as allied providers to western medicine. It wasn’t only supplements and a diagnosis.

‘It was using many modalities to heal all parts of myself. Integrative Healthcare is what saved my life.’