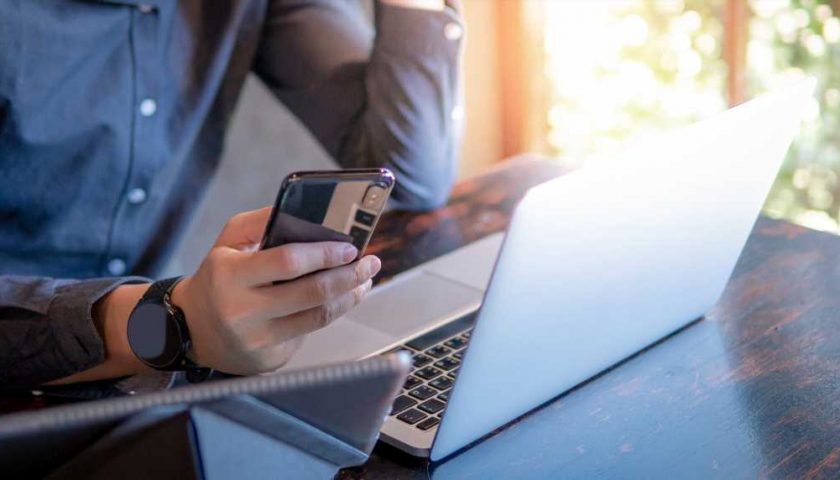 The man behind one of Twitter’s most well-known GIFs has put his Internet fame to good use and raised over $25,000 for multiple sclerosis (MS). In a tweet to his 73,000 followers, Drew Scanlon stepped forward as “Blinking White Guy” to make his plea.

“Hi Internet! I’m Drew and THIS IS MY FACE,” he wrote on Sept. 19. “If this GIF has ever brought you joy in the past, I humbly ask you to consider making a donation to the National MS Society. It would mean a lot to me and to those I know affected by the disease!”

He then included a link to his fundraising page on the Bike MS: Waves to Wine 2019 website. In a follow-up tweet posted Sept. 21, Scanlon used his own GIF to express his astonishment at the success of his campaign.

“Folks, we have raised over TWENTY THOUSAND DOLLARS so far!! Thank you SO much to everyone who has contributed, this is truly astounding! Pictured: live footage of my astonishment,” he said, alongside the infamous GIF.

On his fundraising page, Scanlon said he has two close friends who were diagnosed with MS, as well as some of their family members. MS is an unpredictable, often disabling disease of the central nervous system that disrupts the flow of information within the brain, and between the brain and body, according to the National MS Society. The cause is unknown, and the progress, severity and symptoms vary from person to person. Symptoms can also fluctuate or change over time.

There is no known cure for MS, but treatments can help modify or slow progress of the disease, and manage relapses. Scanlon touched on this on his fundraising page and said that’s why he decided to partake in Bike MS. From Sept. 21-22, he cycled over 120 miles from San Francisco to wine country as part of the fundraiser.

“If a fraction of those who have seen my goofy face donated to MS research, I have a feeling we could kick this thing in no time!” he wrote.

While the cycling part of the fundraiser has ended, Scanlon noted his page is accepting donations until November.

Many Twitter users were quick to thank him for drawing attention to the cause and put their own spin on his GIF.