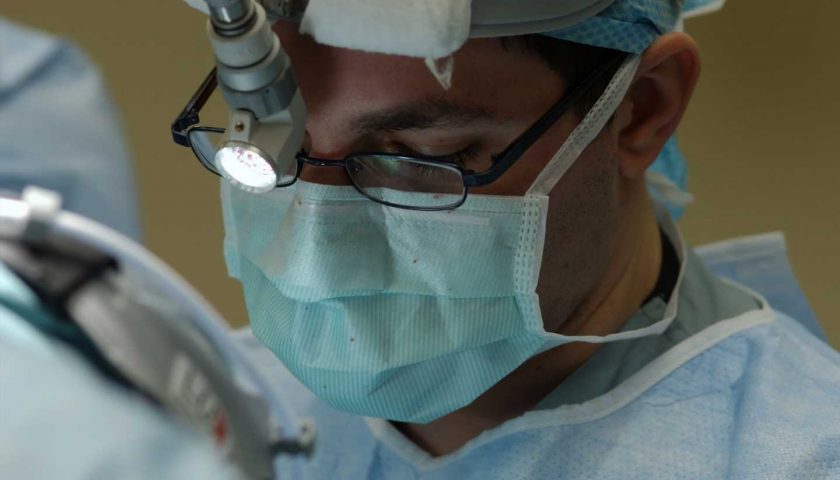 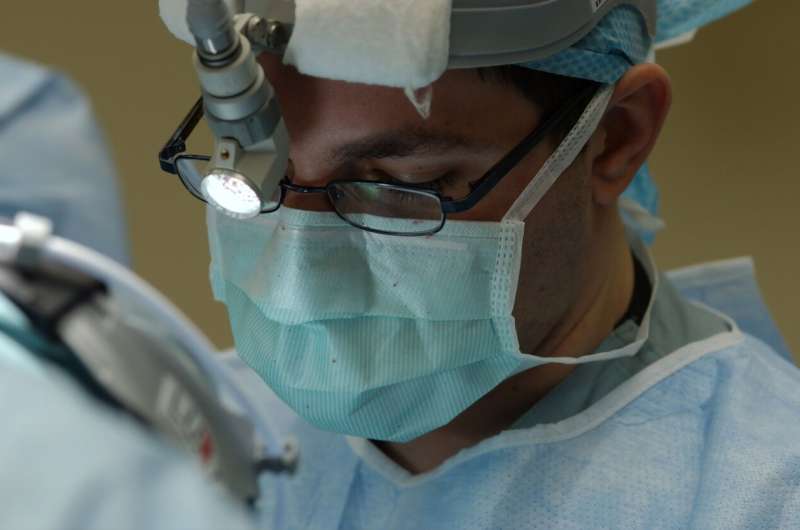 The study, published in JAMA Surgery, found that the differences in referral volumes and types could not be explained by patients’ choices or by characteristics of the surgeon, such as age or experience. The findings suggest that male physicians hold biases that disadvantage female surgeons, further widening the gender pay gap in medicine.

“During my 20 years in practice, I always had the sense it was easier for my male surgical colleagues to get referrals than it was for me, and the patients they were referred were more likely to need surgery,” said Dr. Nancy Baxter, senior author of the study and a scientist with the Li Ka Shing Knowledge Institute of St. Michael’s Hospital of Unity Health Toronto. “Our work demonstrates that my observations were not unique, but reflect gender bias that affects the lives and livelihoods of all female surgeons in the province,” said Dr. Baxter, who is also an adjunct scientist with the not-for-profit research institute ICES.

“There is an often made assumption that sex-based inequities in medicine will naturally improve as more women enter medicine and acquire experience,” said Dr. Fahima Dossa, co-lead author of the study and general surgery resident at St. Michael’s Hospital of Unity Health Toronto. “In contrast, our study demonstrates that inequities will not improve without active intervention—the specialties with the greatest representation of female surgeons, for example gynecology, exhibited the greatest degree of referral disparities.”

The authors say the findings demonstrate the need for efforts directly focused on eliminating sex-based biases within medicine. Dr. Dossa suggests innovative changes to the referral process, such as a single-entry referral model, in which referrals are scheduled to be seen by the first surgeon available.

“The time is now ripe to enact change,” she said. “Our work points toward a mechanism that directly contributes to the sex-based pay gap in medicine. Focused efforts at reducing the effects of implicit and explicit biases on referrals to physicians are now needed.”