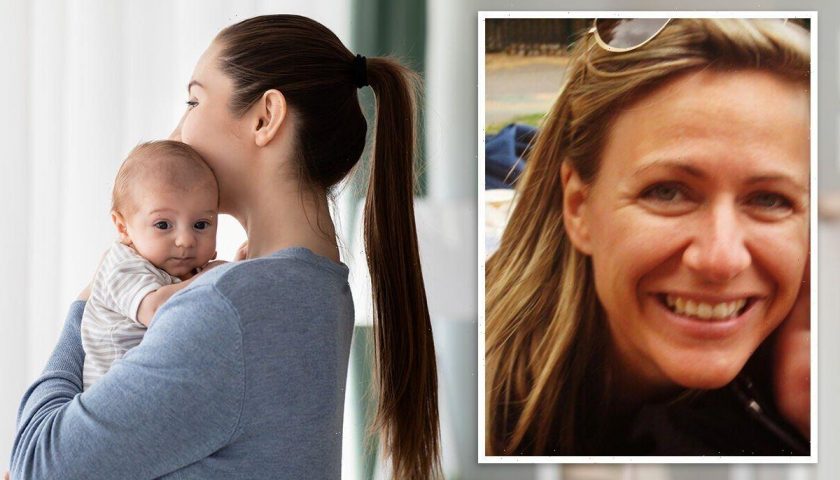 Andrea McLean opens up on her battle with postnatal depression

Celina Hinchcliffe gave birth to her son in 2010, an event which she says left her and her husband “feeling blessed”. Yet, just five days into motherhood, she began to experience “strange” feelings which would later turn out to be symptoms of postnatal depression.

Speaking to Glamour Magazine in 2013, the Sky Sports and ITV presenter said the first thing she noticed was an inability to sleep.

She also began to experience feelings of anxiety, seemingly for no reason.

Celina said: “The insomnia continued night after night, allowing me no more than an hour and a half of sleep, my mind spinning like a washing machine of negative thoughts.”

Along with this, her appetite began to diminish.

She added: “I stopped laughing, full stop. The fun-loving, gregarious person I once was vanished.” 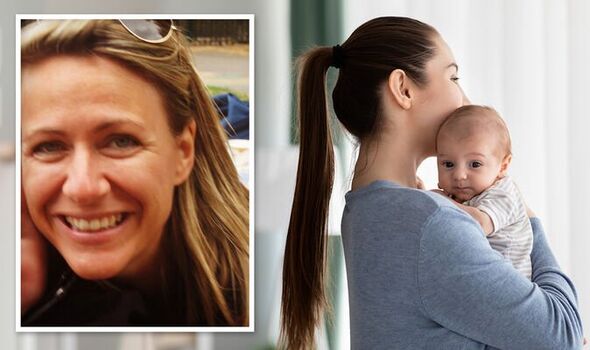 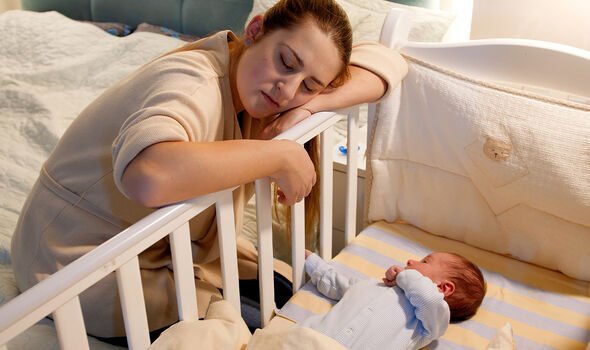 Celina sought help and was diagnosed with postnatal depression, for which she was prescribed antidepressants and began to meet with her councillor once a week.

She said: “I tried everything to fight postnatal depression.”

Although it was a long journey towards recovery, the TV presenter said: “I feel it’s made me a better mother.”

Now she is a patron of The Cedar House Support Group, where she shares her experiences with other women and hopes to remove some of the “misunderstandings and stigma that surround the illness”. 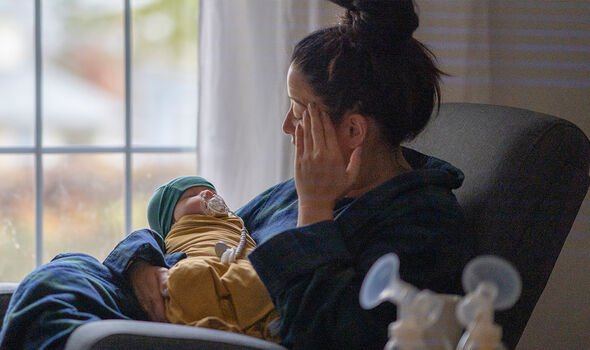 What is postnatal depression?

Postnatal depression is a type of depression that many parents experience after having a baby.

The condition is extremely common, affecting more than one in every 10 women in the year following birth.

However, the condition can also affect fathers and partners, according to the NHS.

With the right support, most people are able to make a full recovery, which is why it is important to seek help if you are concerned.

What are the most common symptoms of postnatal depression?

According to the NHS: “Many women feel a bit down, tearful or anxious in the first week after giving birth.

“This is often called the ‘baby blues’ and is so common that it’s considered normal.

“The ‘baby blues’ do not last for more than two weeks after giving birth.”

Many women might not even realise they have postnatal depression, because it can develop gradually.

DON’T MISS
How to live longer: Dr Mosley shares the ‘key to longer life’ [COMMENT]
B12 deficiency: The hard to reverse warning sign in your feet [EXPLAINER]
Oral health: The holiday foods that could ‘damage teeth’  [INSIGHT] 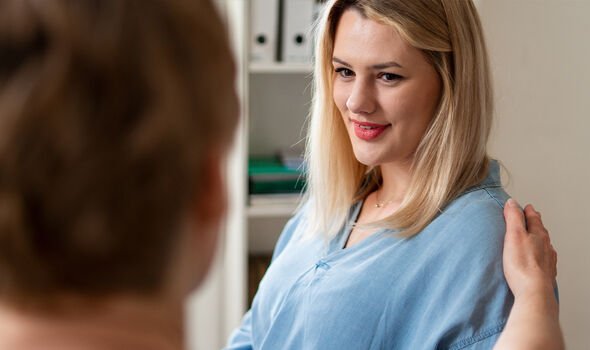 Some common symptoms people with postnatal depression may experience include:

The Cedar House Support Group is for women who are experiencing postnatal depression. You can find more out here.

Local and national organisations, such as the Association for Post Natal Illness (APNI) and Pre and Postnatal Depression Advice and Support (PANDAS), can also be useful sources of help and advice.