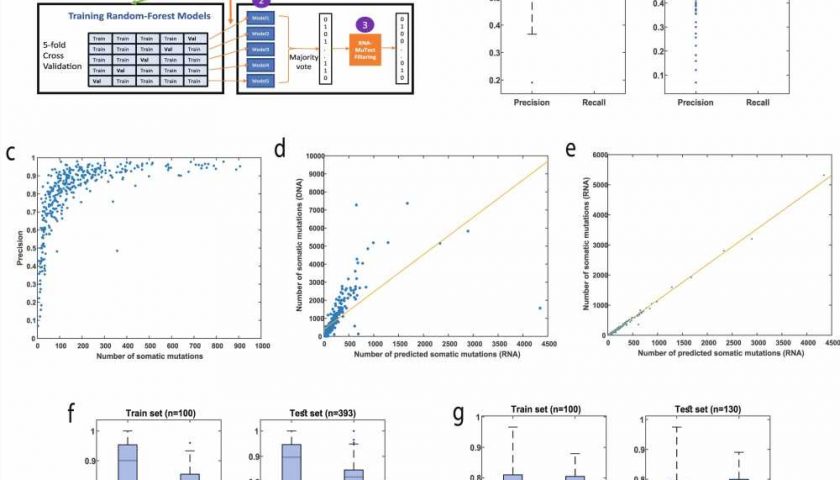 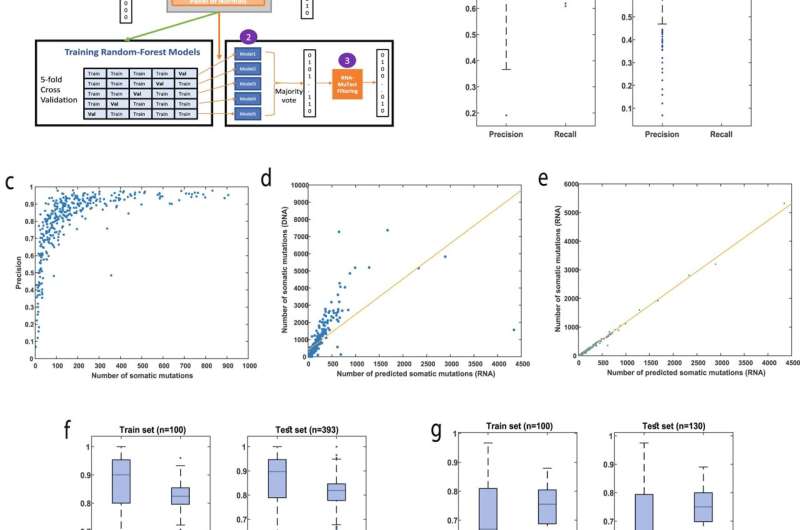 Can immunotherapy treatment help this cancer patient? And if it can, which specific treatment should be used? Oncologists routinely ask themselves these questions. Insurance companies also ask it because immunotherapy is expensive. Patients ask if this novel treatment can save their lives. Now, a new study by Professor Keren Yizhak, from the Ruth and Bruce Rappaport Faculty of Medicine at the Technion–Israel Institute of Technology, uses Artificial Intelligence to create a simple and inexpensive method of answering this question for each individual patient. Prof. Yitzhak’s findings were recently published in Nature Communications.

Immunotherapy is a recent development in the world of cancer treatments. It has given full remission to patients who could not be helped by other means, and it reduces many of the side effects of chemotherapy. There are multiple immunotherapeutic treatments, but they differ from the new study since the principle under which they all operate is stimulating the patient’s immune system to attack the tumor cells.

How does the immune system distinguish between the cancer cells it should attack and the healthy cells of the body? The more mutations the tumor has amassed, the more it differs from the “normal” cells, and thus immunotherapy can be more effective. This characteristic is called Tumor Mutation Burden (TMB). A higher TMB means more new mutations. Prof. Yizhak’s method significantly simplifies measuring the TMB.

In order to measure the TMB the way it is done now, cells are taken from the tumor and their DNA is compared to DNA from the patient’s healthy cells. Prof. Yizhak and her group propose two changes to this process.

The first change, already explored in a previously published article by the group, is comparing RNA molecules rather than DNA molecules. This makes a difference because DNA molecules contain the entirety of the human genome while RNA molecules are small parts of the genetic code, copied out to be used as instructions within the cell. In their previous study, the group showed that RNA molecules can also be used to identify the cancer-specific mutations.

The innovation in the group’s most recent article is two-fold: first, the elimination of a need to compare the RNA from the tumor to DNA from healthy cells. As a result, a smaller amount of genetic material needs to be sequenced so the patient needs to be subjected to one less procedure. Instead of comparing the genetic material from the tumor to the patient’s own healthy genetic material, Prof. Yizhak’s team developed a machine-learning algorithm. The algorithm was trained to recognize aberrations from the healthy genome and to tell them apart from the natural variation that exists between people. Second, using these predictions, they were able to compute an RNA-based TMB metric. In fact, this method proved to be more effective than the standard method in estimating the predicted effectiveness of immunotherapy for a given patient. This is thought to be the case because the RNA contains the parts of the genome that are in constant use and can therefore initiate an immune response. Mutations in parts of the genome that are not in use are less likely to affect the cell’s operation.