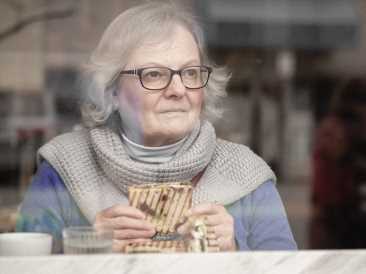 A study finds that when people crave company, the same part of their brain lights up as when they crave food. The research supports the intuitive notion that socializing is a basic human need, akin to eating. 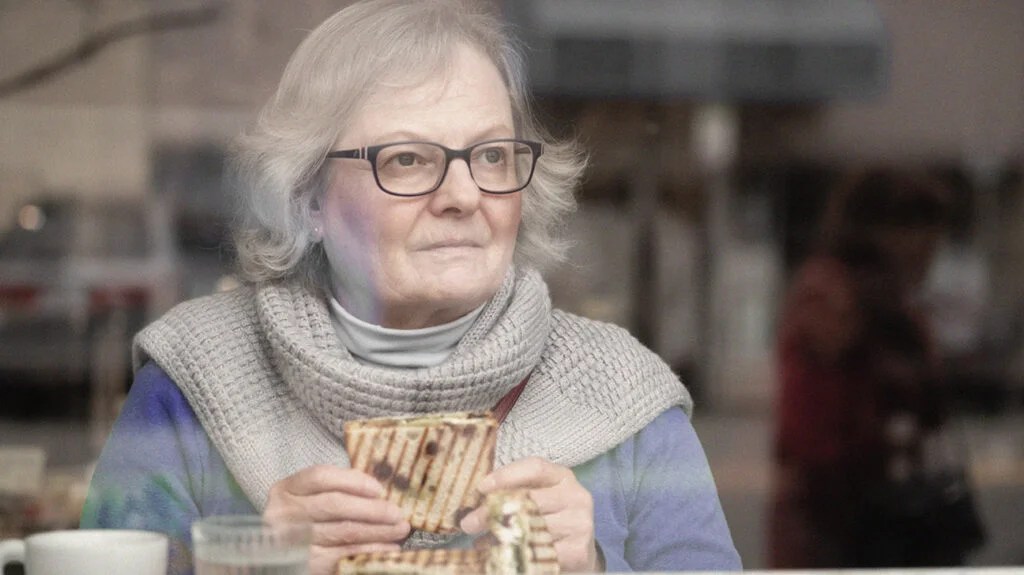 There is ample evidence that chronic loneliness is bad for our physical and mental health.

Studies reported by Medical News Today in the past few years suggest that loneliness weakens the immune system, and has links to diabetes, dementia, and mental illness.

As people worldwide forego meeting friends and family to combat the spread of COVID-19, it is more important than ever to look out for signs of loneliness and stay connected.

Research in social animals has found that positive social interaction is an inherently rewarding activity, similar to eating and sleeping.

A previous study led by the Massachusetts Institute of Technology (MIT) in Cambridge, MA, found that when isolated mice “crave” the company of other mice, a cluster of dopamine neurons in a region of their brains called the dorsal raphe nucleus becomes active.

However, researchers knew little about the neuroscience of acute loneliness in people.

Another study team at MIT has now compared the brain activity of people after they fasted for 10 hours with activity after being deprived of social contact of any kind for 10 hours.

“It’s a stronger intervention of social isolation than anyone had tried before,” says the study’s senior author Rebecca Saxe, from the Department of Brain and Cognitive Sciences at MIT.

The neuroscientists used functional magnetic resonance imaging (fMRI) to identify any changes in the volunteers’ brain activity, compared with a normal day, when they looked at pictures of their favorite food or people enjoying socializing.

They discovered that a tiny region in the middle of the brain called the substantia nigra, which shares evolutionary roots with the dorsal raphe nucleus in mice, was involved in craving both food and human contact.

The substantia nigra, which contains dopamine neurons, has previously been linked to cravings for addictive drugs.

The region became more active not only when socially isolated participants looked at images of socializing, but also when hungry subjects looked at pictures of food. Neutral images of flowers, used as a control condition, failed to activate the substantia nigra.

The research appears in Nature Neuroscience.

For their study, the researchers recruited 40 participants aged 18–40 years, who were mostly college students.

The scientists asked each participant to list their top 20 favorite foods and social activities, which they then used to find pictures that would provoke cravings during scanning sessions.

To create feelings of social isolation, the volunteers had to surrender their cell phones and laptops to the researchers before spending 10 hours alone in a windowless room without email or social media access.

“There were a whole bunch of interventions we used to make sure that it would really feel strange, different and isolated […] They had to let us know when they were going to the bathroom so we could make sure it was empty. We delivered food to the door and then texted them when it was there so they could get it. They really were not allowed to see people.”

To occupy themselves, the volunteers could solve puzzles, play simple computer games, or read pre-agreed written texts that contained no social content.

Periodically, they filled out questionnaires rating their social craving, loneliness, discomfort, happiness, and how much they disliked isolation.

Craving and the substantia nigra

The amount of activation in the participants’ substantia nigra correlated with how much they reported craving social interaction or food.

Interestingly, after 10 hours of isolation, subjects who said they felt chronically isolated months before the study reported weaker social cravings during the isolation session. There was also less activation in their substantia nigra while looking at the pictures of people socializing.

“For people who reported that their lives were really full of satisfying social interactions, this intervention had a bigger effect on their brains and on their self-reports,” says Saxe.

In contrast to the substantia nigra, craving food or social contact was associated with two distinct patterns of activation elsewhere in the brain, for example, in the striatum and cortex.

“That suggests that those areas are more specialized to respond to different types of longings, while the substantia nigra produces a more general signal representing a variety of cravings,” the authors write.

They now plan to investigate how social isolation affects behavior and whether virtual contact, such as video calls, can ease cravings for social interaction.

The scientists are also interested in discovering how isolation affects different age groups. One of the limitations of the current study was that subjects were generally healthy young adults who were well-connected socially.