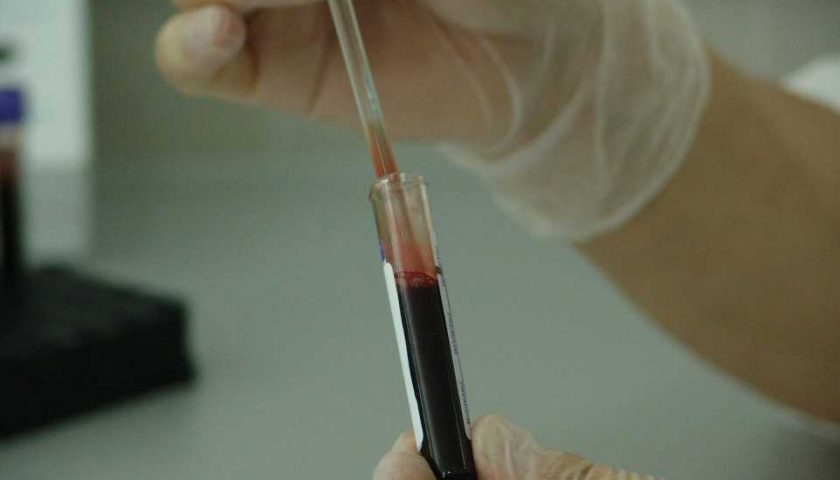 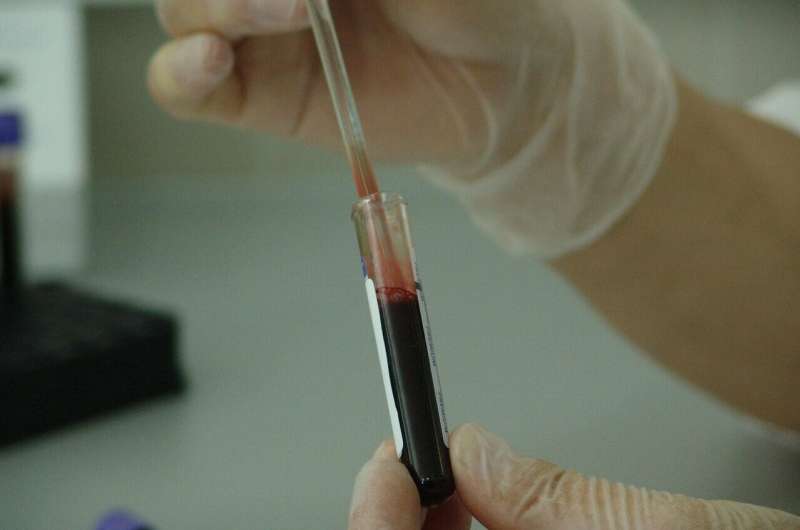 More effective therapies are needed for acute leukemia, particularly for people over 50 years of age at diagnosis, according to research published today by the Medical Journal of Australia.

Led by Dr. Kerri Beckmann, a Research Fellow at the University of South Australia, the researchers analyzed data from the South Australian Cancer Registry for all South Australian residents diagnosed with primary acute lymphoblastic leukemia (ALL) or acute myeloid leukemia (AML) during 1980‒2016. Their aim was to examine population changes in 5-year survival, by socio-demographic characteristics.

“After adjusting for other factors, rates of change in risk of leukemia-related death were greater for younger than older patients with ALL or AML, but were not significantly influenced by socio-economic status or remoteness.”

Beckmann and colleagues suggested several factors may have contributed to the sustained improvements in survival that they found.

“For ALL, intensive chemotherapy protocols for people changed little during the study period, but have been extended to older patients as management of toxicity and support services for infection and graft versus host disease improved,” they wrote.

“For people with AML, the major change to treatment protocols has been the introduction of high dose cytarabine therapy and the addition of all-trans retinoic acid (tretinoin) and arsenic trioxide for treating some forms.

“Supportive measures for managing fungal infections, febrile neutropenia, and graft versus host disease have improved. The use of allogeneic stem cell transplantation has increased since the early 2000s, and at the Royal Adelaide Hospital eligibility was extended from 65 to 70 years of age in 2010. These factors may have contributed to improved survival since 2000.”

Despite the improvements over the study period, Beckmann and colleagues wrote that “disease-specific survival of older patients with acute leukemia remains disappointingly low, particularly for people with AML.”