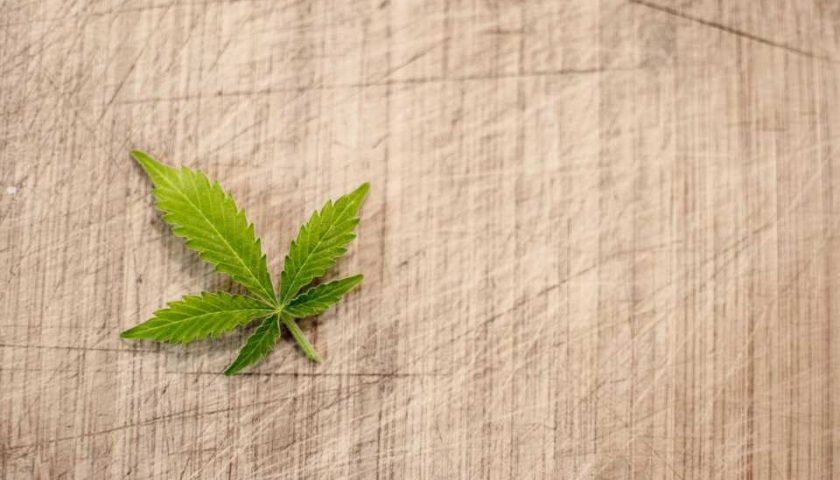 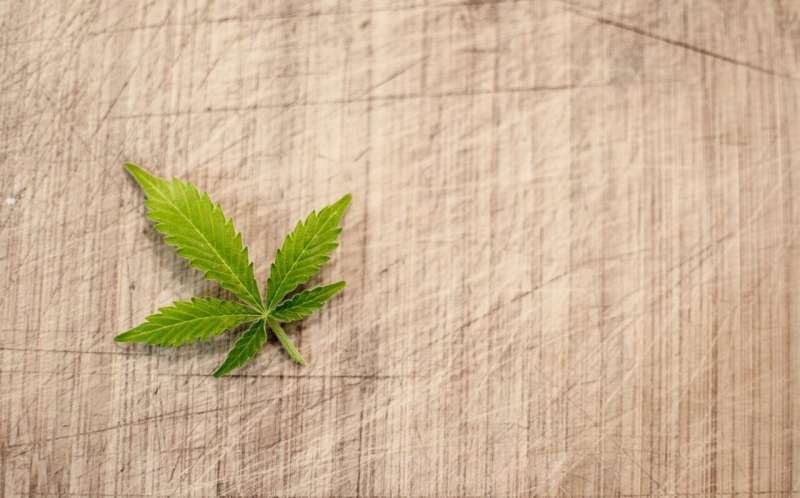 A new study published in the scientific journal Addiction has found that the legalization of recreational cannabis in U.S. states appears to have caused a 20% average increase in cannabis use frequency in those states.