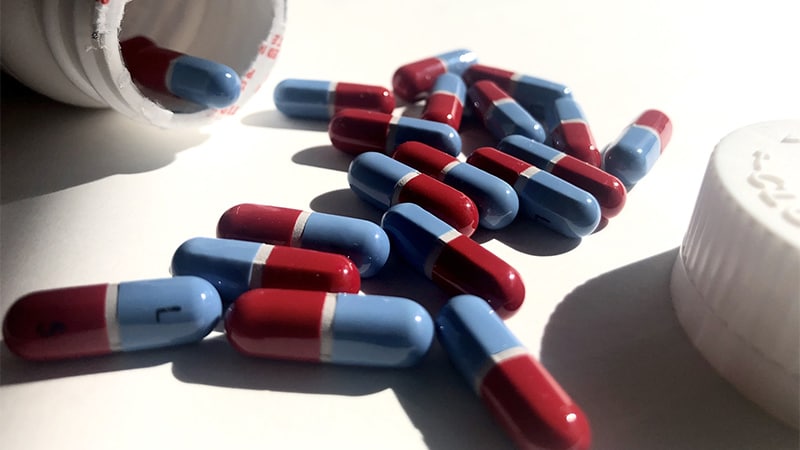 Labeling changes for over-the-counter (OTC) products that contain acetaminophen have not altered the rate of hospital admissions for accidental acetaminophen overdoses, researchers report.

The population-based study found that the rate of acetaminophen overdose changed by less than 1% throughout the study period.

Therefore, beyond labeling and package information, “additional measures to reduce the burden of accidental acetaminophen overdose are required,” wrote the researchers.

The study was published online April 19 in the Canadian Medical Association Journal.

Although acetaminophen is generally safe at therapeutic doses, an overdose of the drug is the leading cause of acute liver failure in Australia, the United Kingdom, and the United States, the researchers explained. In Canada, the proportion of acetaminophen-related injuries resulting from accidental overdose increased from 27% in 2006 to 45% in 2011.

In October 2009, Health Canada required acetaminophen labels to emphasize the potentially fatal risk of liver injury following overdose. In September 2016, the agency required the clear identification of all OTC medicines that contain acetaminophen. The goal was to prevent, for example, a person from inadvertently doubling the dose by taking a cold medicine plus a painkiller. Full compliance was required by March 2018.

Using the Canadian Institute for Health Information (CIHI) hospital discharge database, which covers all provinces and territories except Quebec, Canada, the researchers identified 12,212 children and adults who had been admitted to the hospital for accidental acetaminophen overdose between April 1, 2004 and March 31, 2020.

The patients were relatively evenly distributed in age, and the population’s median age was 39 years. Most patients (62%) were women, and some had comorbid alcohol use disorder (17%) or chronic liver disease (11%).

Perhaps the findings were not surprising, since previous research reported that less than 50% of patients regularly read labels for OTC analgesics, and only 26% read the active ingredients before first use, according to the investigators.

“People don’t read the labels,” said Antoniou. “There’s a perception that Tylenol is safe because it’s been out there for so many years. In reality, the line between the maximum dose and how little above that can get you in trouble is actually quite narrow.”

Health Canada warns people not to exceed 4000 mg/day of acetaminophen (equal to eight extra-strength tablets of 500 mg or 12 regular-strength tablets of 325 mg). Some experts, however, suggest that the maximum dose should be lowered to 3 g/day, said Antoniou, especially for older adults or people who are malnourished or have other risk factors for liver toxicity.

“Prevention will be better than treatment. The main thing is to raise awareness,” he stressed.

Clinicians counseling patients have an opportunity to “to review all their OTC medications,” said Antoniou. “Encourage them to seek the advice of a pharmacist to make sure that they are not inadvertently buying another product that contains acetaminophen.”

Public health measures such as “removing acetaminophen from nonanalgesic OTC products, discontinuing opioid–acetaminophen combination products, and restricting products to a maximum of 325 mg of acetaminophen per unit dose” should be considered, wrote the researchers.

Commenting on the findings for Medscape Medical News, Susan E. Farrell, MD, assistant professor of medicine at Harvard Medical School and attending physician, Department of Emergency Medicine, Brigham and Women’s Hospital, Boston, Massachusetts, said, “This study reinforces the fact that product safety labeling is only one component of a necessarily multipronged approach to educating the population about the potential risks of accidental acetaminophen overdose.” Farrell, who was not involved with this research, recently wrote an overview of acetaminophen toxicity.

“Healthcare providers’ counseling and guidance of patients, as well as prescribing behaviors of combination analgesics and packaging considerations, should continue to ameliorate this preventable morbidity,” she added.