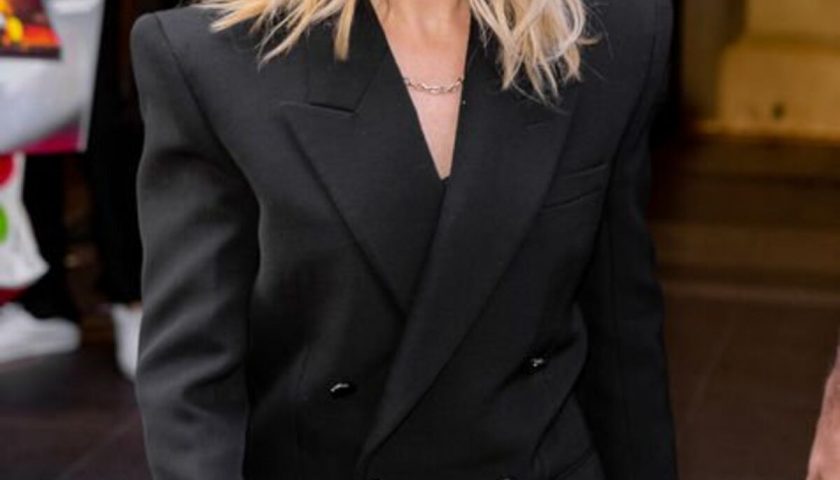 At the age of 36, Kylie Minogue received the devastating diagnosis that she had breast cancer. Yet, before the tumour was picked up by professionals, an initial medical screening missed it completely. “If you have any doubt, go back again,” the star told Medicinenet in 2021 – and that’s exactly what the I Should Be So Lucky singer did.

By following her gut instinct, and getting a second opinion, Minogue is still able to perform for millions of her fans at the age of 54.

On Instagram, Minogue posted: “I will be performing at the opening concert [for WorldPride] in Sydney on 24 February, 2023 at The Domain.”

The Aussie star has also released her song Especially For You on vinyl and cassette.

Thanks to eight months of chemotherapy and radiation in 2006, her breast cancer went into remission. 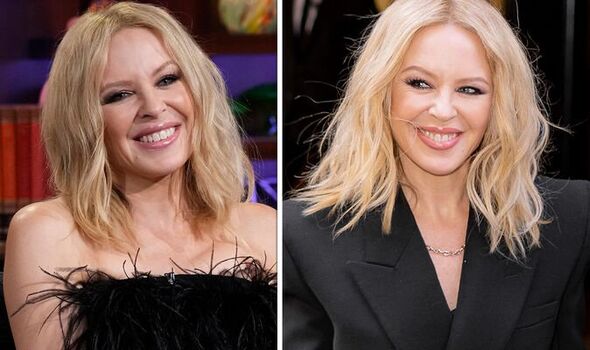 While the initial breast cancer diagnosis felt like “the Earth had kind of slipped off its axis”, prompt treatment saved her life.

“I remember having had my diagnosis, but the world didn’t know,” she told People magazine.

“I was with my brother and my boyfriend at the time – we were all in a daze and went to a cafe.

“The server at the cafe was like, ‘Hey, how are you today?’ We just kind of robotically said, ‘Good, thanks.’

“And in that moment, I just thought, ‘You really don’t know what anyone is going through.'”

The pop icon added: “I think after cancer or any other big, life-changing incident or illness, you have to adapt.

“Life is a series of challenges and you aim to have as many good times as possible.

“At this stage in my life I really feel like life is just made of moments, and the more moments that can be good, try to acknowledge that was a good moment.”

Breast Cancer UK notes that this type of tumour is the “most common cancer in the UK”.

Early indications of breast cancer, according to Breast Cancer Now, can include:

Men are also at risk of breast cancer, so anybody experiencing these symptoms should seek medical support.

The charity Breast Cancer UK stated: “Studies have shown that by making changes to your lifestyle you can reduce your chances of getting breast cancer significantly.”

Healthy lifestyle changes include eating and drinking healthily and exercising every day.

“Drink no or little alcohol,” Breast Cancer UK advised in order to lower your risk of cancer.

Another habit to put an end to, if you do already, is to smoke, which is carcinogenic, meaning it can lead to cancer.