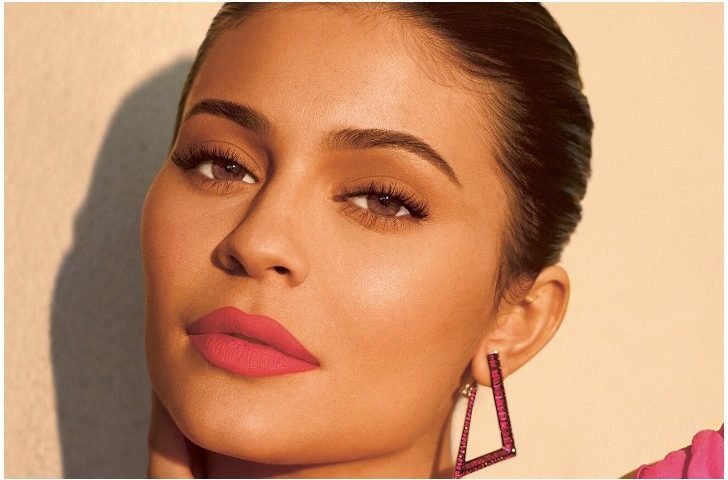 Billionaire Kylie Jenner has always had that well-in-shape body but it’s natural that things change during and after pregnancy which also happened with the cosmetics mogul. It’s been a year since she had her daughter Stormi and like many others, she also had to incorporate some changes in her eating plan to get a trimmed stomach again. Kylie spilled the beans about getting back into shape after she was asked about it by her social media followers. Being a naturally skinny person, the young reality star never required to work hard on maintaining her figure but this time it didn’t happen naturally. As a part of the diet change, she had to take a break from her all-time favorite foods that are filled with cheese and carbs.

The younger Jenner had to cut all that stuff to focus on clean eating and the trick actually worked for her. With that, she also admitted that the process of losing baby fat takes time and patience both. It was indeed a fact when she said that getting your body back takes as much time as creating a baby does (we couldn’t agree more on this!). Like any other normal human being, Kylie too went through the insecure feeling that one gets after not being able to fit in their clothes. One of the reasons that made the new mom fearful was the fact that being a public face, there is always pressure from the outside world and not everybody is supportive.

During that time, her sister Kim played the role of a comforter and advised Kylie to be patient as she shared her own experience to make her feel better. KKW told that she herself has to wait for 8 months before shedding the baby weight after having her son Saint. That really is some great advice one can get from their big sister!