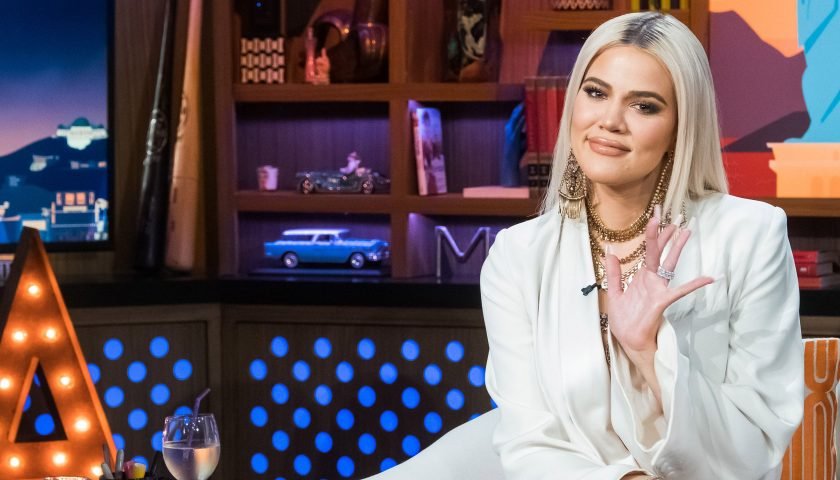 Jameela Jamil is out for blood—and honestly, her efforts to create a more body-positive social media environment might be working.

A little background first: In March, The Good Place star went after Khloé Kardashian after Khloé posted a photo of herself touting Flat Tummy Co.’s meal replacement shakes on Instagram. Jameela left a comment on Khloé’s photo, calling her out for being “irresponsible.”

“It’s incredibly awful that this industry bullied you until you became this fixated on your appearance,” she wrote. “But now please don’t put that back into the world and hurt other girls the way you have been hurt. You’re a smart woman. Be smarter than this.”

It seems like Khloé got the message. On Tuesday, Jameela tweeted a screenshot of Khloé’s Instagram feed. “Oh look. Khloé deleted her diet shake post,” she wrote. “There is hope after all…”

Oh look. Khloe deleted her diet shake post… 👇🏽 There is hope after all… pic.twitter.com/kT9CdIUepC

There’s a pretty long history of Jameela versus the Kardashians. Back in May, Jameela came out swinging after Kim Kardashian promoted Flat Tummy Appetite Suppressant Lollipops. (Kim later removed the ad, FYI.)

Jameela’s tweet? “You terrible and toxic influence on young girls,” she wrote. “This family makes me feel actual despair over what women are reduced to.” Oof.

No. Fuck off. No. You terrible and toxic influence on young girls. I admire their mother’s branding capabilities, she is an exploitative but innovative genius, however this family makes me feel actual despair over what women are reduced to. ☹️ pic.twitter.com/zDPN1T8sBM

And most recently, Jameela tweeted out that the Kardashian’s “pockets are lined with the blood and diarrhea of teenage girls,” after the Kardashians apparently responded to some of her criticisms in a New York Times article. (When asked about the criticism, Kris Jenner said, “I don’t live in that negative energy space. Ninety percent of people will be really excited about the family and the journey and who we are,” and Kim said the motivation behind her Instagram ads were “worth it financially” for her family.)

Basically, there’s a ton of back-and-forth here…but as far as I’m concerned, Jameela is doing God’s work. Keep 👏it 👏up👏.