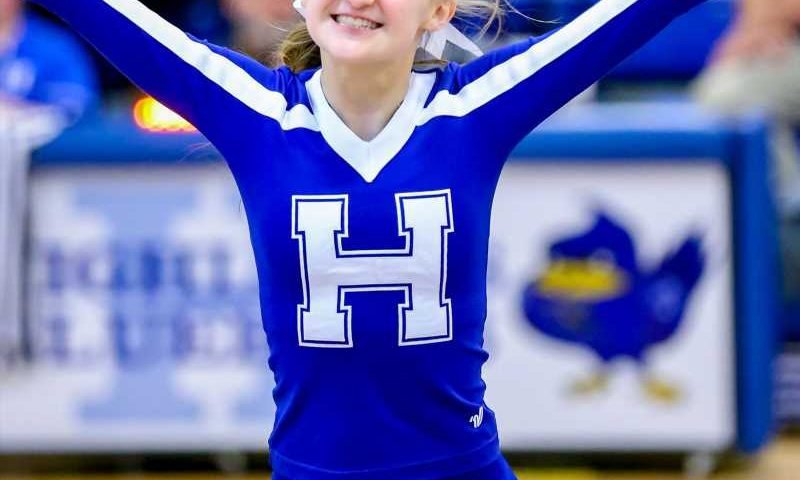 Schalck was attending an event with her cheerleading team in Columbus, Ohio when she was rushed to the emergency room by her father after complaining of pelvic pain and a numb hand, Fort Thomas Independent Schools Athletic Director Kevin Nieporte told FOX 19.

Her death was confirmed by the school district’s superintendent Karen Cheser in a statement posted to social media.

“It is with such sadness that I inform you that we have lost an eighth-grade student. Lilliana Schalck passed away suddenly yesterday,” the statement read. “She is beloved by so many and we know our students will need help through the grieving process.”

Cheser said that Highlands Middle School would host a vigil for students, and that grieving classmates would have school counselors available to them for support.

Though she was a student at Highlands, Schalck was a member of the local high school’s cheerleading team, middle school principal Michael Howton told WCPO Cincinnati.

“I think we’re all processing it. Even adults struggle with how to feel and how to react to it. So it’s a one day at a time approach,” he told the outlet.

Schalck also cheered with Premier Athletics, which reportedly observed a moment of silence in her honor.

“Our hearts are completely broken for the Schalck family. We want to take the time to honor Lilliana and pray with our friends and family here in (Northern Kentucky),” the cheer, dance, stunting and tumbling company wrote on Facebook.