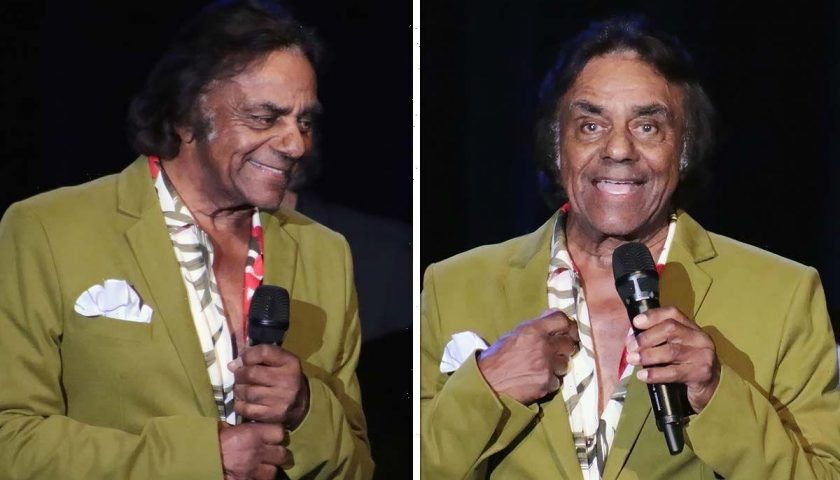 Mathis has an extensive body of work that spans over 60 years of music making. Although he has been active since the 1950s, the legendary crooner is still full of life. He was recently pictured dining out in Hollywood with a beaming smile and spending time with his fans. The secret to his vitality might be blueberries, as well as regular exercise.

Back in 2013, the star was snapped up by paparazzi leaving a food market in Hollywood with multiple packs of blueberries in his arms.

The food is known to be great for anti-ageing because of its antioxidant properties. Foods like these help to prevent “free radical” damage, which is responsible for signs of ageing such as brown spots and wrinkles.

Mathis has left other more explicit clues about how he has stayed in such excellent shape.

In an interview, the 86-year-old shared: “I do workouts five days a week with a trainer. 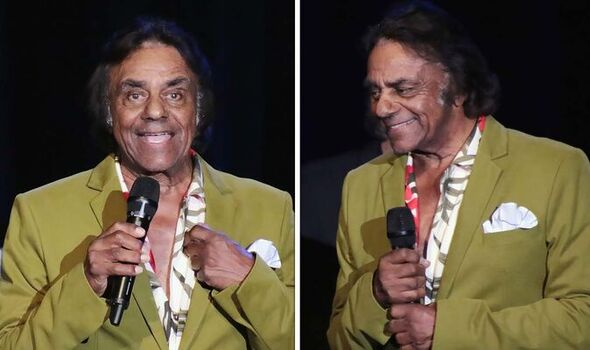 “I do it not only to physically be able to sing, but when you walk out on the stage and look like you can do what you say, people are going to be a little more relaxed.

“If you don’t, it takes a while to get them on your side.”

As well as improving your mood, this kind of regular exercise is known to boost the oxygen circulation in your body – supporting the production of energy.

That would probably explain how the star is still touring to this day. The creator of ballads such as Chances Are and Misty is continuing his Voice of Romance Tour around the US.

Only four years ago, the star was said to be averaging 35 concerts per year.

Mathis’ band’s pianist Scott Lavender has suggested working at this point in their careers has health benefits of its own.

Talking about why Mathis still performs today, he said: “He loves to do it. Working keeps us all young, our brains active.

“I think it’s fun being Johnny Mathis,” he told the Washington Post. 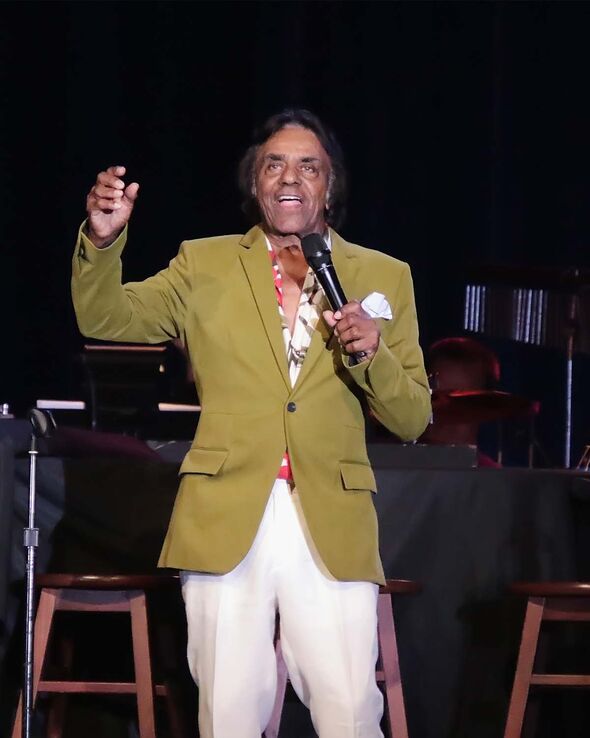 Lavender’s conclusions are sound. Studies have shown that working past the usual retirement age causes a drop in the risk of dementia.

One study published by the British Medical Journal (BMJ) specifies that this effect is only maintained with cognitively stimulating jobs.

The exercise that Mathis does at his old age may also be helping him stave off other conditions including heart disease.

In another study, published in the BMJ’s Heart journal, researchers found that exercise during old age was linked to a reduced risk of heart disease.

The study looked at health data for over 3000 Italians aged 65 or older at multiple points in time. The information they looked at included medical history, blood tests, and scans.

The participants also filled out questionnaires about the level of physical activity they were doing to let researchers know what level of exercise was linked to the lowest risk of heart disease.

They found those over the age of 70 who did 20 minutes of exercise per day had the biggest benefit in terms of reducing the risk of heart disease.