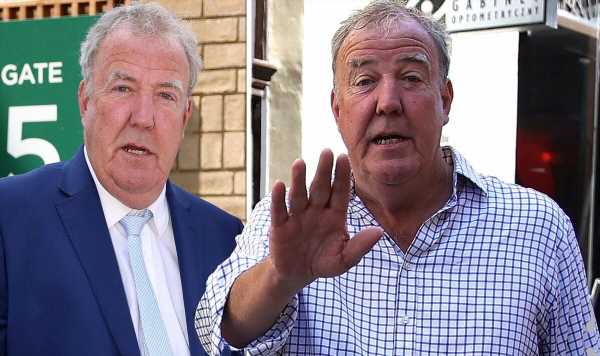 Jeremy Clarkson says he ‘gets on well’ with Camilla

Writing in his own newspaper column around a year ago, Clarkson admitted that he is always attracted to the obituary section, and coming to the morbid opinion that most people die around the age of 75. With this in his mind, the star has come to terms that he might only have around 15 years left, especially as some parts of his body aren’t working as well as they used to.

With his characteristic dry sense of humour showing through within the article, Clarkson questioned whether he would ever become a kickboxing champion or be able to try a new sport such as water skiing.

Listing the problems with his body, he shared: “My knees give me no confidence when I’m coming down a flight of stairs.

“My back locks solid if I attempt to walk up a hill. My lungs feel as if they’re on fire if I even look at a bicycle, and when I go for a swim it feels as though I have a small car on my back.

“It saddens me to think that I have now dived off a boat for the very last time, and been down my last black run. 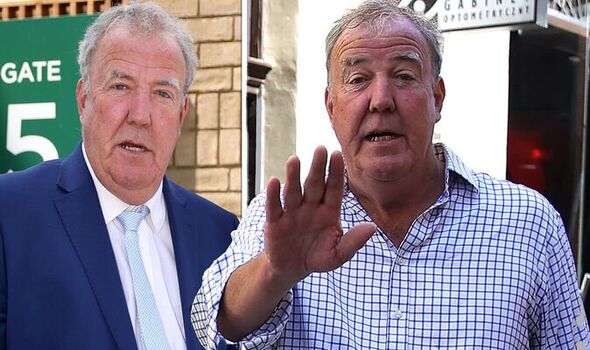 “I may never see the dawn again, either, unless I have to get up early for another annoying stagger to the loo.

“This means I have 15 years left, and that’s plenty.

“And things aren’t going to get any better, because soon there will be lumps and gristle and hip operations that will force me to spend what time I have left in a rocking chair, trying to finish an interesting story in the Reader’s Digest about azaleas.”

Despite Clarkson’s seemingly bleak outlook on old age and his current health problems, the star’s career is far from over with a new 2022 special of The Grand Tour yet to be released.

More recently in May 2022, Clarkson spoke out again about his health, this time sharing that he was struggling with long-term effects after having contracted Covid for a second time.

“For me, Covid was worse the second time around and the effects are lasting longer,” he wrote in another newspaper column.

“Nine days after a negative test, I am short of breath when I do up my shoelaces and exhausted after climbing a flight of stairs,” he said.

“Walking the dogs is a real struggle,” he continued, before explaining that when he phoned the GP about his ongoing symptoms his doctor queried over his weight. 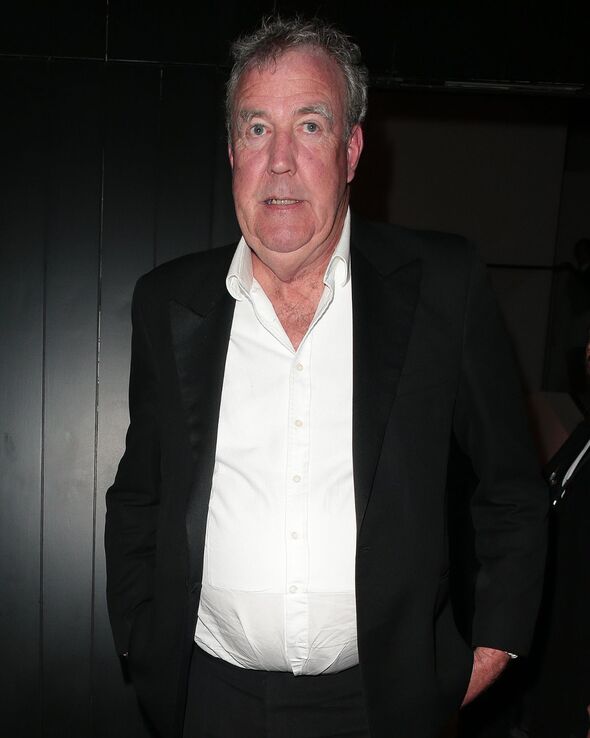 One of the reasons why Clarkson may be struggling to recover from the virus that has swept across the world is due to the fact that throughout lockdown he drank himself “silly” after ordering “500 cases of rose” wine.

Admitting that he was, at the time, the “unfittest” he has ever been, Clarkson also put on two stone in weight, something that he worked hard to lose just before the lockdown started.

In addition to an unhealthy lifestyle and bad habits he picked up to get through lockdown, a previous battle with pneumonia, may have put the star at more risk of catching the virus. Speaking about his own risk after contracting Covid for the first time back in 2020, Clarkson said: “Because I am 60 and fat, and because I’ve smoked half a million cigarettes and had double pneumonia, I’d probably die, on my own, in a lonely plastic tent.

“In the end, I took myself off to bed with the new Don Winslow book and a bag of kale to wait for the Grim Reaper to pop his head round the door. I’m not going to lie — it was quite scary.” 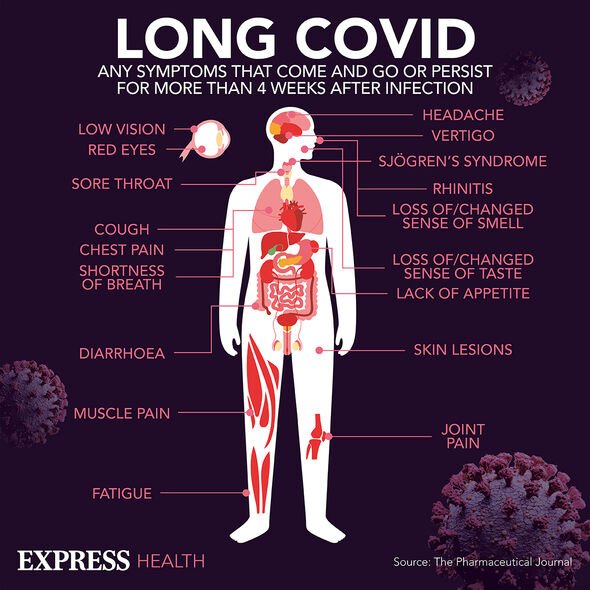 As news that the latest Covid wave to hit the UK may have peaked, as infections begin to fall, immunologists are still warning of symptoms of Omicron BA.5, a highly-contagious subvariant.

Most recently, Professor Luke O’Neill from Trinity College Dublin warned that a “strange” extra symptom of BA.5 could be night sweats.

Speaking about why cases of the virus once again surged Professor O’Neill said: “The disease is slightly different because the virus has changed.

“There is some immunity to it – obviously with the T-cells and so on – and that mix of your immune system and the virus being slightly different might give rise to a slightly different disease, strangely enough night sweats being a feature.”

Before advising: “But very importantly, if you are vaccinated and you’re boosted, it doesn’t progress into severe disease is the message to keep reminding people.”