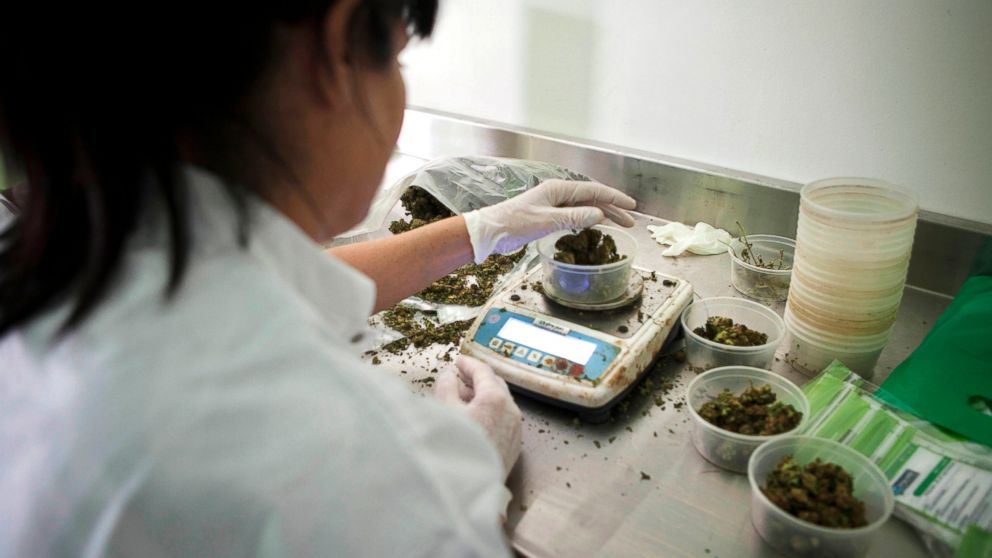 Israel will become the third country, after the Netherlands and Canada, to take its medical cannabis global.

The Israeli medical cannabis company iCAN predicts the global industry will reach $33 billion in the next five years, as stigma fades and demand grows for the few countries certified to export.

The law was stalled for years over fears from security officials that medical marijuana would leak into the black market. To assuage concerns, the law empowers police to supervise licensing.

The Israeli Cabinet must give final approval — a step seen as a formality.