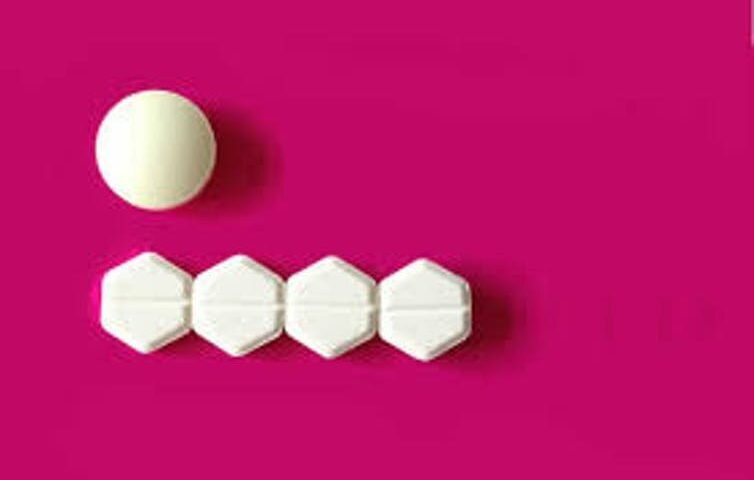 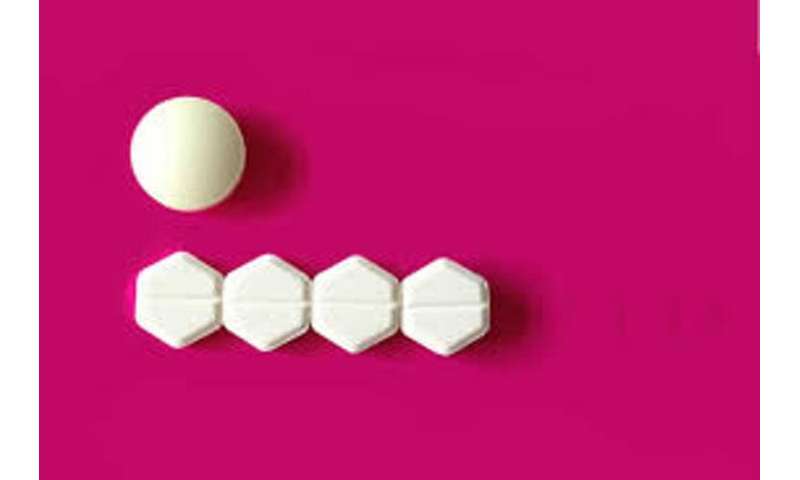 While the abortion debate continues worldwide, even in countries where it has long been legal, new drugs and online telemedicine services could provide access to safe abortion beyond borders and laws.

Since the early days of the birth-control movement, scientific research and development have contributed significantly to increase the range of options available for managing human fertility and giving women autonomy over their own bodies. One of the most remarkable changes in recent years is medical abortion, a non-surgical method for terminating pregnancies. It involves the use of prescription drugs such as Misoprostol and Mifepristone (also known as RU-486), which was developed in France and approved for use in 1989.

Long before the scientific interest in these drugs, however, it was women themselves who first discovered their potential. In Brazil, where abortion is legal only in cases of rape and to save the woman’s life, misoprostol was registered for the treatment of ulcers. The label warned women not to use the pills in case of pregnancy. Understanding the implications, women started to take misoprostol to induce abortions and its use quickly spread.

Medical abortion is a common practice today and has been shown to be effective for 98.3% for women in early pregnancies. The procedure mimics miscarriage and is preferred by many women on the grounds that it is less invasive. Given the low risk of complications and high success rate of medical abortions, the World Health Organisation has stated that they do not need to take place in a hospital or clinic.

Home use of abortion pills became legal in Scotland and Wales in 2017, and in August 2018, England followed suit. The US organisation Planned Parenthood states that: “Which kind of abortion you choose all depends on your personal preference and situation. With medical abortion, some people like that you don’t need to have a procedure in a doctor’s office. You can have your medical abortion at home or in another comfortable place that you choose.”

Combining the advent of medical abortion with communication technologies, telemedicine services can provide access to safe abortion worldwide. Run by medical doctors, social workers and even volunteers, such platforms not only furnish women with medical abortion pills, but they also provide counselling and assistance throughout and even after the procedure.

Women on Web was established in 2006 by a Dutch doctor, Rebecca Gomperts, who has previously and famously organised abortion ship campaigns in countries where access to abortion is restricted. Celebrating the 10th anniversary of the website in 2016, the Women on Web community stated that over the past 10 years, more than 200,000 women from over 140 countries received consultation through their website and approximately 50,000 women obtained medical-abortion supplies for home use.

Since Women on Web was launched, telemedicine services that provide abortion care to those living in restrictive settings have proliferated. Even in countries where abortion is restricted by law, these services were able to operate as the custom regulations in most countries allow women to receive prescription medicine for individual use. By navigating around restrictive laws, such organisations have been able to provide safe abortions beyond laws and borders. Several studies have been conducted on the use of telemedicine abortion services, and they concluded that it is safe and effective and that outcomes are in the same range as the termination of pregnancy provided in outpatient settings. A US-based study puts forth that insofar the findings are “sufficiently large to be able to conclude that telemedicine provision of medication abortion is as safe as abortion in person.” It can thus be argued that telemedicine revolutionises access to safe abortions, while “putting abortion pills into women’s hands”.

On the other side of the spectrum, rights advocates also warn against fake abortion websites and scams. Researchers also underline that telemedicine might be more applicable to the context of developed countries, where women have better access to quality care in rare cases of complications. Reproductive-rights activists have asserted that telemedicine prescriptions could undercut abortion restrictions and help fill in the gap in abortion care.