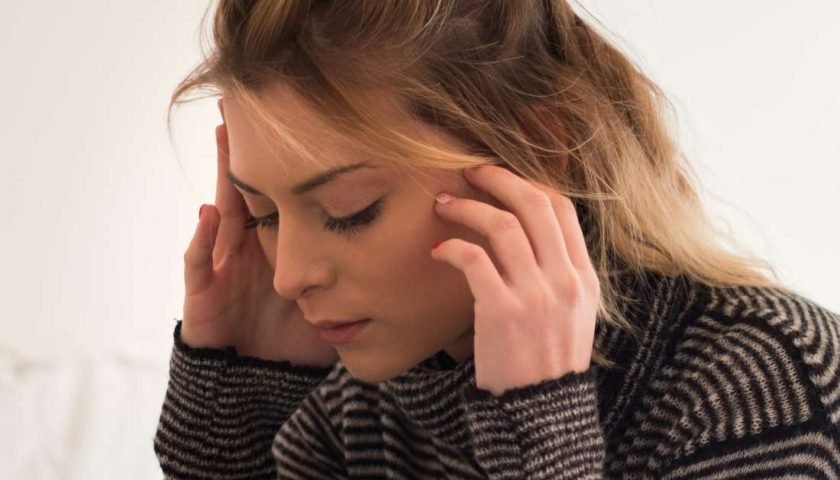 Iron is a mineral that is vital for many bodily functions. It supports the transportation of oxygen in the blood. It is also essential for the correct development and functioning of cells, and the production of some hormones and tissues.

If a person’s iron levels fall too low, it can disrupt these functions and may lead to iron-deficiency anemia. In most cases, this condition is easily treatable.

This article will discuss the symptoms of iron deficiency, as well as when to see a doctor.

The symptoms of an iron deficiency vary, depending on its severity, as well as a person’s overall health.

For a mild or moderate iron deficiency, a person may not experience any noticeable symptoms.

Sometimes, a lack of iron can lead to iron-deficiency anemia. This is when the body does not have enough red blood cells or hemoglobin in the blood.

Iron-deficiency anemia can cause symptoms that include:

There are also several physical signs of an iron deficiency to look out for, such as:

Iron deficiencies occur when an insufficient amount of iron is present in the blood.

There are several potential causes for a lack of iron, including the following:

Iron is in many different types of foods, including fish, fortified cereals, beans, meat, and leafy green vegetables.

The National Institutes of Health recommend that male adults get 8 milligrams (mg) of iron per day and that female adults get 18 mg per day before 50 years of age and 8 mg after that age.

Some medical conditions and medications may prevent the body from absorbing iron properly, even when a person is eating plenty of iron-rich foods.

Conditions that can cause problems with iron absorption include:

Hemoglobin is a protein in red blood cells. It contains most of the body’s iron. For this reason, blood loss can result in iron deficiencies and anemia.

Blood loss can be a result of injury, or too frequent blood tests or donations. But it can also occur with certain conditions or medications, including:

Other conditions that may cause iron deficiency include:

Iron is particularly important during periods of growth. For this reason, children and pregnant women have a higher risk of developing iron deficiency and anemia than others.

The exact treatment for an iron deficiency will depend on the cause and severity of the condition.

In most cases, a doctor will prescribe iron pills. These are medicinal supplements that have more iron than over-the-counter multivitamin supplements.

In cases where iron malabsorption is an issue, it is possible to deliver iron intravenously. This is also an option in other cases, such as in cases of significant blood loss. In the most severe cases, a blood transfusion may be necessary.

If internal bleeding is a cause of the deficiency, it may require surgery.

When to see a doctor

Anyone experiencing symptoms of an iron deficiency should speak to a doctor. The doctor can provide a simple blood test to get quick answers.

If a person’s iron levels are normal, there may be another problem causing their symptoms. It is best to work with a doctor to get a definitive diagnosis.

Restoring iron levels to normal can occur within 1 or 2 months of treatment. A doctor may recommend taking iron pills for longer to help create an iron “store.” In severe cases, however, more intensive treatments may be necessary.

An iron deficiency can cause many symptoms, including dizziness, fatigue, and cold hands and feet.

In cases where an underlying medical condition causes the deficiency, a person may require more extensive treatment.