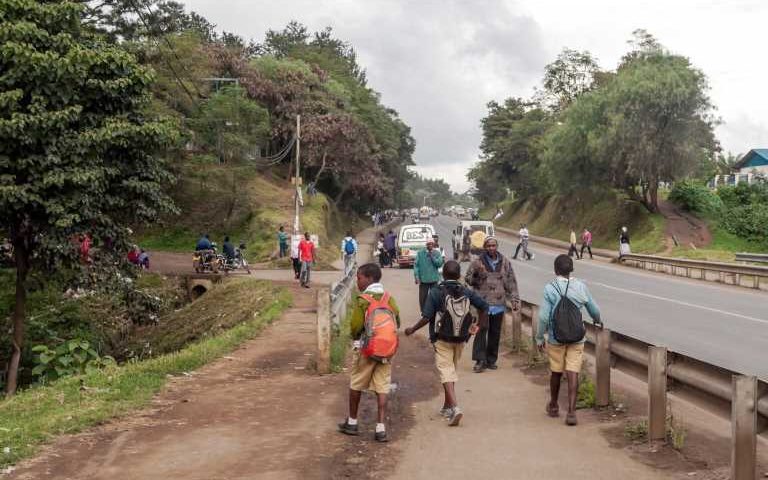 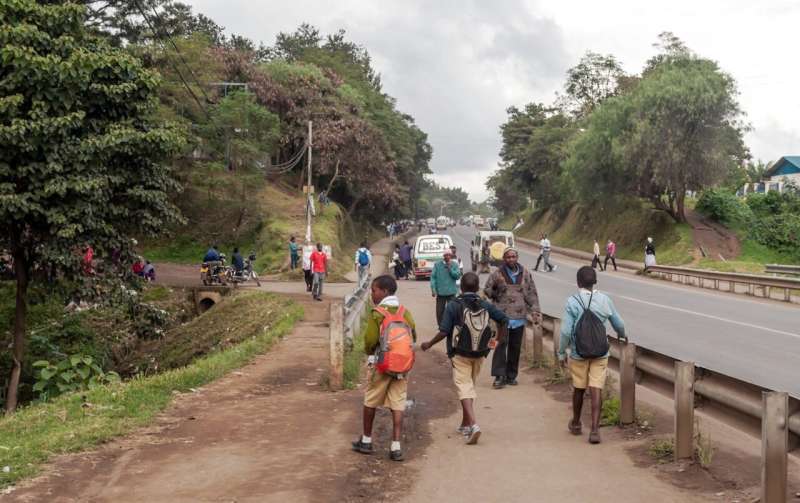 A new study by CUNY SPH researchers examines high rates of road traffic crashes and injuries among children and adolescents in Tanzania. The research is published in the journal Injury.

Globally, road traffic injuries are the leading cause of death among adolescents ages 10 to 19 years and the third leading cause of death for children five to nine years of age. Tanzania has one of the highest rates of road traffic injuries in Sub-Saharan Africa, and that rate is expected to increase in the coming years due to increasing urbanization, making the issue a major public health concern.

A total of 2,794 adult respondents reported data on 6,563 children and adolescents under 18 years, among whom 180 were reported to have experienced road traffic crashes in the past 12 months. The annual rate of road traffic injuries measured in the study was 24 per 1,000 children overall and was highest among adolescents aged 13 to 17 years at 32 per 1,000.

The study also examined the characteristics of crashes and found that children between six and 12 years of age were most likely to be injured while traveling to school and most children experiencing road traffic injuries as pedestrians were hit by motorcycles or motorbikes. The researchers also found that few children (12%) always or sometimes wear safety restraints/seat belts in cars or other vehicles.