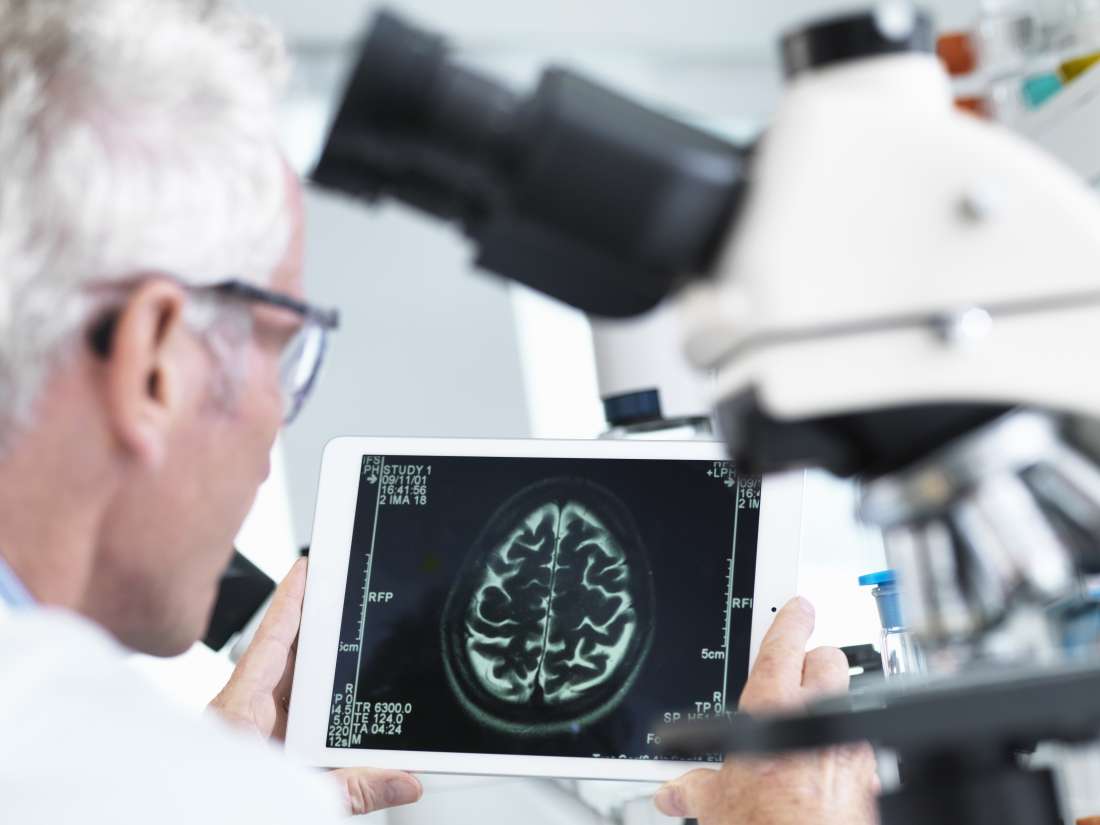 Doctors use neurostimulation to treat various conditions, including epilepsy, the effects of stroke, and even depression. This treatment involves using special devices that send electrical impulses to control the activity of the brain and central nervous system.

Doctors sometimes also use this technique to improve the symptoms of Parkinson’s disease, a neurological condition that affects physical balance and the ability to move or coordinate the movement of the limbs.

However, the neurostimulator devices that are currently available for the treatment of neurological conditions are unable to both stimulate brain activity and record it at the same time.

Now, specialists from the University of California (UC), Berkeley have developed a new, sophisticated neurostimulator that seems able to achieve this. It may have the potential to improve the treatment of epilepsy, Parkinson’s, and other conditions.

The research team has named this device “WAND,” which stands for “wireless artifact-free neuromodulation device.” WAND has two tiny external controllers, each of which monitors 64 electrodes that sit in the brain.

This device can monitor electrical activity in the brain and learn to identify abnormal signals that indicate the presence of a seizure or tremors. WAND can then help modulate electrical signals in the brain to prevent such events and symptoms.

Unlike similar existing devices, which can only record electrical activity from up to eight points in the brain, WAND can track activity from 128 different channels.

New device is cost- and time-efficient

In their study paper, which the journal Nature Biomedical Engineering has published, the researchers note that, in the future, WAND could potentially help improve the lives of people who have seizures or live with various neurological conditions.

“The process of finding the right therapy for a patient is extremely costly and can take years,” explains assistant professor Rikky Muller, one of the researchers.

“Significant reduction in both cost and duration can potentially lead to greatly improved outcomes and accessibility. We want to enable the device to figure out what is the best way to stimulate for a given patient to give the best outcomes. And you can only do that by listening and recording the neural signatures.”

Muller and team have tested WAND in an animal model, using rhesus macaques to show how the device can learn to recognize brain signals for specific arm movements and how it can then act on those same signals.

In their recent experiments, the researchers taught macaques with WAND implants to use a joystick to send onscreen cursors to designated locations.

After a while, the implanted devices learned to detect the neural signals that corresponded to the macaques’ hand motions. Once they had identified these patterns, they were able to send out electrical signals that delayed the hand movements.

“In the future, we aim to incorporate learning into our closed-loop platform to build intelligent devices that can figure out how to best treat you and remove the doctor from having to constantly intervene in this process,” she adds.

The researchers explain that the currently available neurostimulator devices are unable to detect signature electrical signals in the brain while also modulating such signals.

This, they note, is because the electrical pulses that the neurostimulator emits “obscure” the original brain signals, thus rendering them virtually undetectable.

“In order to deliver closed-loop stimulation-based therapies, which is a big goal for people treating Parkinson’s and epilepsy and a variety of neurological disorders, it is very important to both perform neural recordings and stimulation simultaneously, which currently no single commercial device does,” says study co-author Samantha Santacruz, previously a researcher at UC Berkeley and now an assistant professor at the University of Texas in Austin.

Unlike other neurostimulators, WAND devices have a unique design with custom integrated circuits that are able to record the subtle electrical signals that the brain emits while also sending out stronger impulses to “correct” faulty signals.

Thanks to WAND, “[b]ecause we can actually stimulate and record in the same brain region, we know exactly what is happening when we are providing a therapy,” notes Muller.