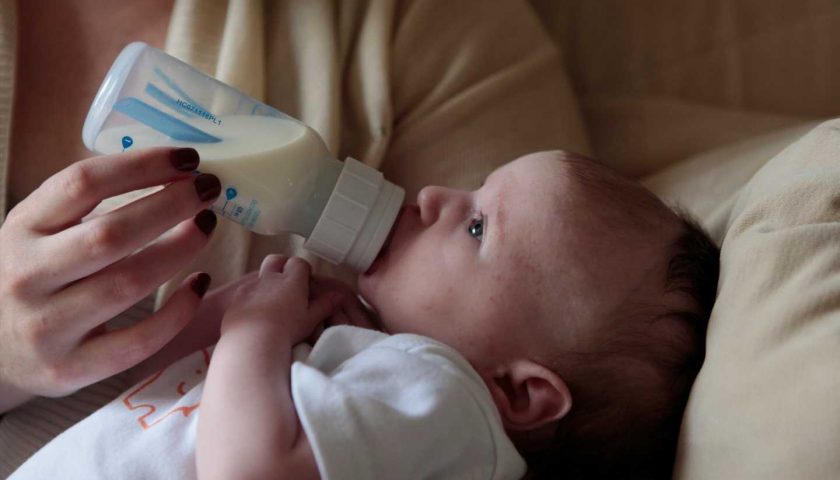 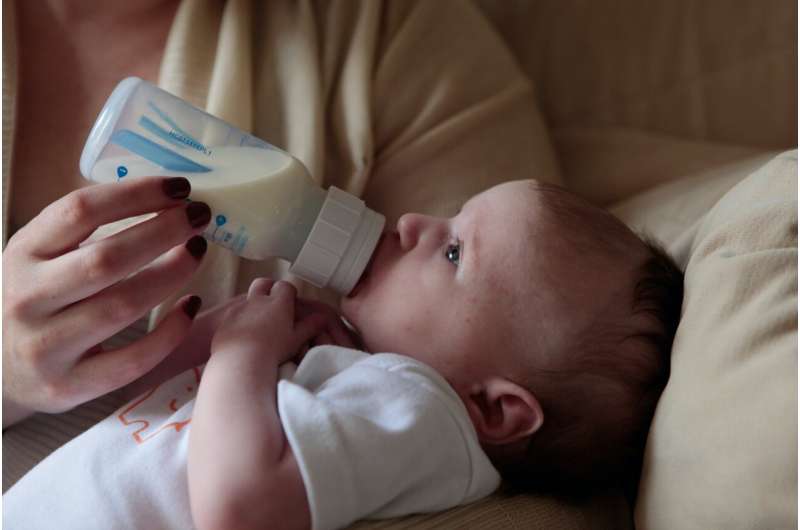 Infants living at addresses in Stockholm with elevated levels of air pollution have impaired lung function already at six months of age. Earlier research has shown that exposure to air pollution during infancy negatively affects lung function in children, adolescents and young adults, but this study is the first to show similar associations already in infants. Appearing in Acta Paediatrica, the results indicate that further measures are needed to reduce the levels of air pollution in urban areas.

The study included 177 infants in Stockholm who were followed with questionnaires to the parents after birth and then with measurements of the children’s lung function at about six months of age. Outdoor concentrations of inhalable particles of different sizes (PM2.5 and PM10) and nitrogen dioxide (NO2) were calculated for the children’s residential addresses from birth to the lung function examination. Road traffic was the main source of differences in air pollution exposure between the children. Associations were studied between exposure to air pollution since birth and lung function at six months of age.

The results show that the children who were most exposed to air pollution had reduced lung function at six months of age in relation to all three pollutants (PM2.5, PM10 and NO2) included in the analyses. Lung function measures associated with both airway caliber and lung volume were negatively affected by exposure to air pollution. The pulmonary impairment corresponded to an average decrease in the forced exhalation volume at half a second (FEV0.5) of about 9 ml and forced vital capacity (FVC) of about 10 ml per interquartile increase in the air pollution level, both corresponding to about 5 % of the mean for all children in the study. Due to correlation in exposure to the three air pollutants, it was not possible to ascertain in detail the effect of each of them.

“Our study contributes to establishing air pollution as a risk factor for impaired lung function already during infancy when the lungs are still under development,” says Björn Lundberg, pediatrician at Sachs’ Children and Youth Hospital and doctoral student at the Department of Clinical Science and Education, Södersjukhuset, Karolinska Institutet (KI SÖS). “The results indicate that the negative lung function impact later in childhood, which was linked to exposure to air pollution in previous studies, occurs already early in life.”