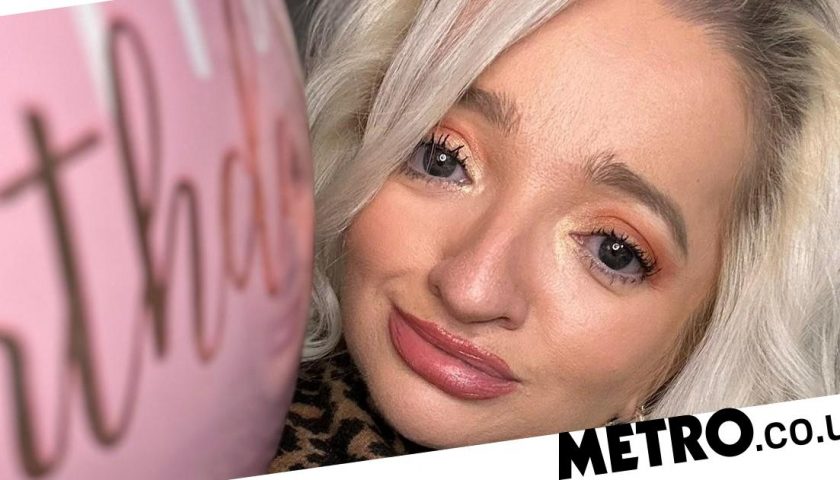 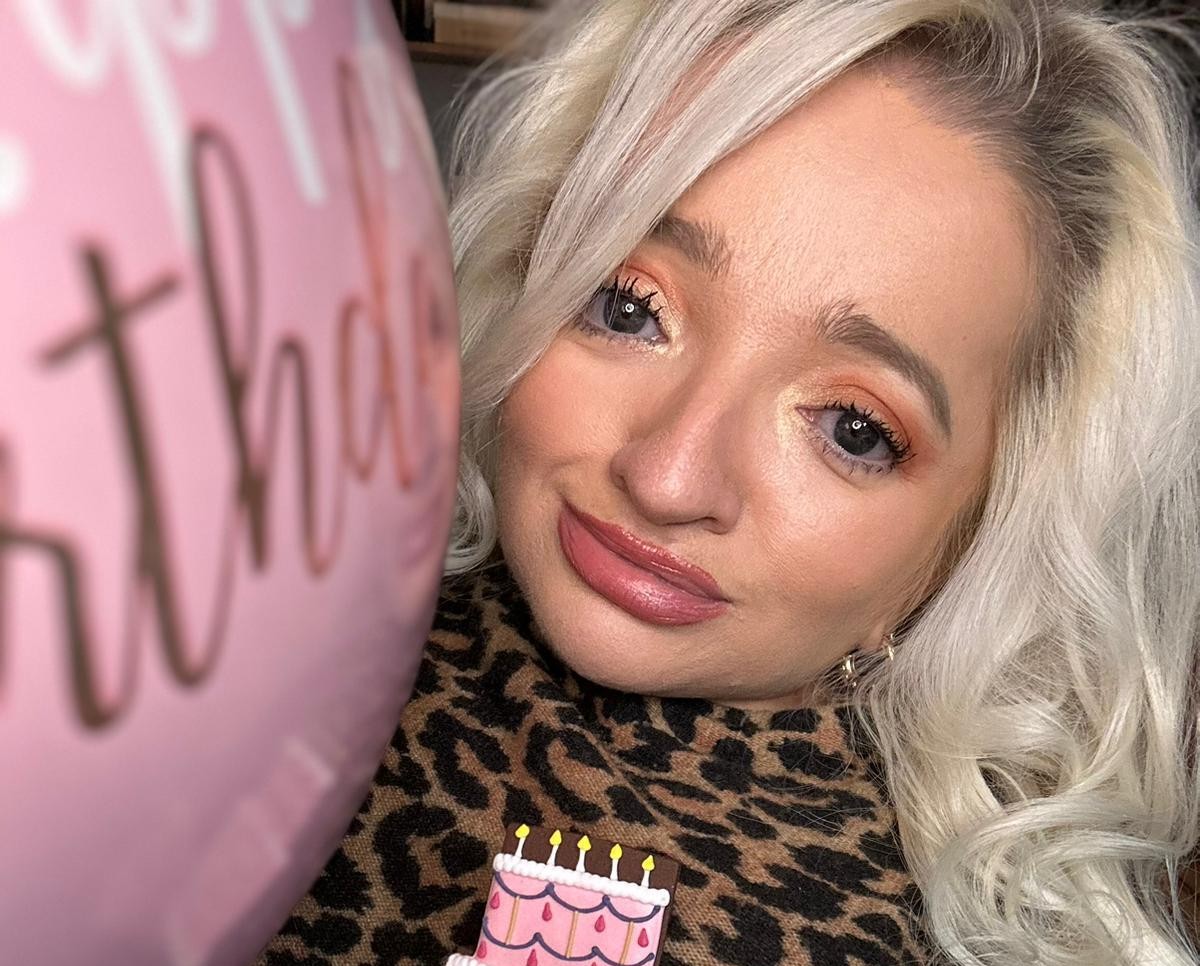 As I celebrated my 37th birthday last week, I had a number of people make remarks about my age – that I was now well and truly in my late thirties.

It was all said in jest, so I squeezed out a half-hearted smile, even though it was the last thing I felt like doing.

The thing is, like many women my age, I thought I’d be married with kids by now and, as a single woman approaching 40, that is a dream I am nowhere near achieving.

But, what is more unusual is that it’s an expectation I’ve placed on myself.

Because unlike a lot of women, people never really pressured me into motherhood. They always assumed my disability meant that I can’t have sex, let alone children – a devastating presumption that makes me feel empty, othered and invalidated.

Unfortunately, my disability identity often overshadows the other layers of myself – like being a woman.

Growing up – and even into adulthood – I was never asked if I was dating anyone or if I would like to have children in the future.

In some respect, I felt unburdened from the societal pressures many women face. I didn’t get the side head tilt, followed by ‘time is ticking’ biological clock microaggressions or judgement for not having children or a partner.

But at other times, I felt incredibly excluded. Especially because I wanted a family. Why weren’t people asking me?

I recall in my mid-20s, a friend of mine went for a psychic reading. She came back to me really excited because, apparently, I had popped up in the reading quite often.

The psychic told my friend that I would not find a partner or be in a relationship until my mid to late thirties. I was absolutely mortified at this news because all I wanted was some normalcy.

It’s an odd thing to admit that, once upon a time, I would have welcomed sexist comments – for people to objectify me as a woman in terms of my ability to have children. I would have loved nothing more than to have been a home-maker.

I vividly remember my 30th birthday. I had a really huge house party, where so many people turned up and it was a blast.

Halfway through the night, however, I had an anxiety attack.

‘Oh my God, I’m 30, single and nowhere close to being a mother,’ I thought to myself, as I fought for breath. A pang of sadness, disappointment and loss came over me.

I scanned the room, searching out the people who were of a similar age to me and comparing myself to them. Many of them were coupled up, had mortgages and were much closer to achieving what society held as normal – a family life.

I was incredibly successful in my own right, but I wanted that for myself, too.

I deserve to be a mother just as much as anyone else. At the very least, I deserve to be able to have conversations with people about what motherhood would look like for me.

Yet, I haven’t been able to. Not even with my doctors, where I often feel infantalised and where even going for a routine smear test is problematic, as they don’t have the correct equipment.

The only reason I know I can physically become a mother was actually seeing other women with the same condition successfully carry their own children. When I talk to them however, they tell me how family members and medical professionals constantly try to deter them from this decision.

This definitely shouldn’t be the case. Doctors, we should work together, to facilitate a woman’s right to be a mother if that is what they want.

I’ve spent the last week considering my life. I am currently single, living on my own, no kids (except my two furless fur-babies), very much still focused on my career and, for the most part, pretty content with my situation.

However, I’m certainly not ruling out motherhood. I am currently having therapy to help deal with my worries about dating and the hurt previous partners have left me with.

I am also moving out of my one-bedroom apartment in London this year to somewhere bigger. That means if I do meet someone or I decide to foster, I will already have the space.

I’ve already spoken to Fostering UK and, after an hour-long conversation, they said that as long as I have the documentation to show that I am fit and able, I would be a possible candidate. It actually seemed to be more of an issue for them that I had pets – over my disability.

But while I have not ruled out motherhood, I have also given myself a pass. I refuse to feel like a failure if I don’t go on to have children. There are so many children out there already, and isn’t the world on fire or something?

For me, motherhood can mean many different things and what will be will be. Even if that means getting a menagerie of pets to mother – or smother – with love.

I’ve always seen myself as being unconventional in everything I do.

I don’t follow the norm and tend to go against the grain – why should this be any different for motherhood?