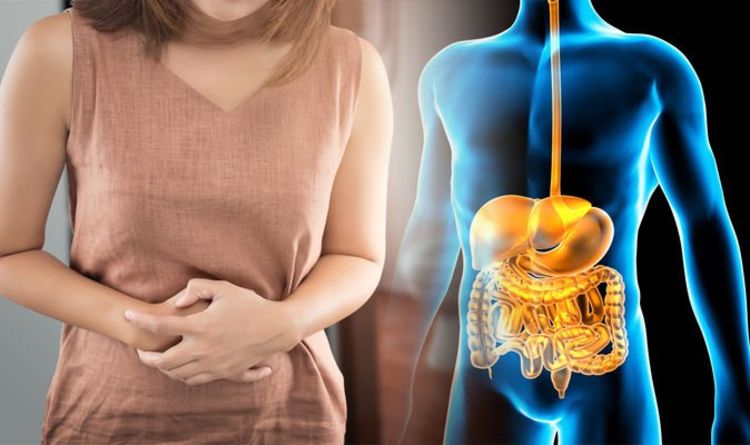 IBS, which stands for irritable bowel syndrome, took over the life of Libby Steel, 46, for 26 years. Brought on by a severe bout of gastroenteritis when she was 20, Libby’s life has been ruled by IBS with the condition affecting both her personal and professional life no end. So what were the symptoms that helped diagnose Libby’s condition and what does she do now to help relieve symptoms?

Libby revealed the details of her IBS diagnosis, which included symptoms of pain, weight loss, cramping, bloating, diarrhoea and nausea

Speaking to Express.co.uk, Libby revealed the details of her diagnosis, which included symptoms of pain, weight loss, cramping, bloating, diarrhoea and nausea.

“It impacted my life massively, I lost a lot of weight, as I couldn’t eat solid food,” she said.

“When I tried to, I would experience pain throughout my whole digestive system. I was given various medications to try, and some worked to a certain extent.

“But I had the classic IBS symptoms, of cramping, bloating, diarrhoea and nausea.”

As her mum has Crohn’s disease the doctors initially thought Libby had the same condition, so she was sent for tests.

The day after her 21st birthday party, Libby was due at the hospital for a colonoscopy, and on August 1993 her IBS was diagnosed. 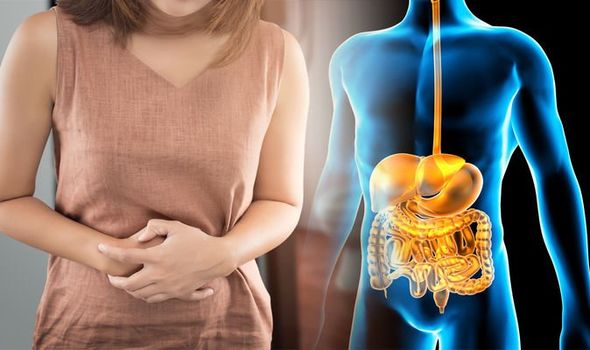 She said: “The treatments I tried were varied. Pro-biotic drinks, which I still use now and different medications which had a small impact on my symptoms, but didn’t really get them under control.”

Libby became virtually house bound, and if she did leave the house, would only do so with her radar key (a key that allows access to any public toilet), and having planned her route ensuring she knew all of the public toilet stops along the way.

She’d repeatedly pass up social events or leave occasions early due to her ill health and having tried every treatment recommended by doctors as well as restricted diets, Libby was at a loss about what she could do to take control of the situation.

After endlessly researching the condition and new treatments, Libby spotted an article about Enterosgel, an organic intestinal adsorbent.

She said: “In December 2017 I took the plunge with Enterosgel. After a couple of weeks of using it, I noticed a huge reduction in my symptoms. 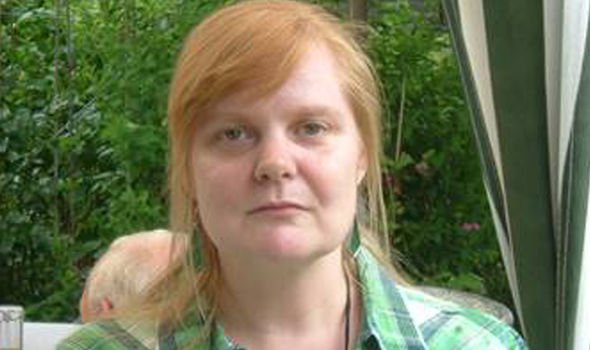 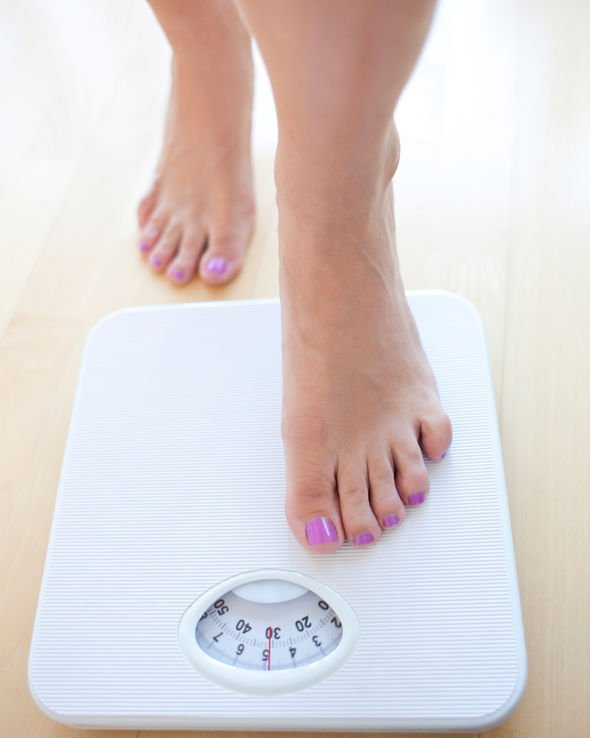 “It’s now been over a year, it has had an astronomic impact on my life.”

Libby sufferers the occasional blip, but any issues are few and far between.

Furthermore, she is no longer scared to leave the house, fearing that her IBS will leave her caught short; she’s finally enjoying saying yes to social events and spending time doing the normal things that she once believed she never would.

There’s no single diet or medicine that works for everyone with IBS, according to the NHS, but there are a number of things it recommends if you’ve been diagnosed with the condition.

Its general tips to relieve IBS symptoms include:

Before trying any medication for your IBS it’s always best to get advice from your GP.