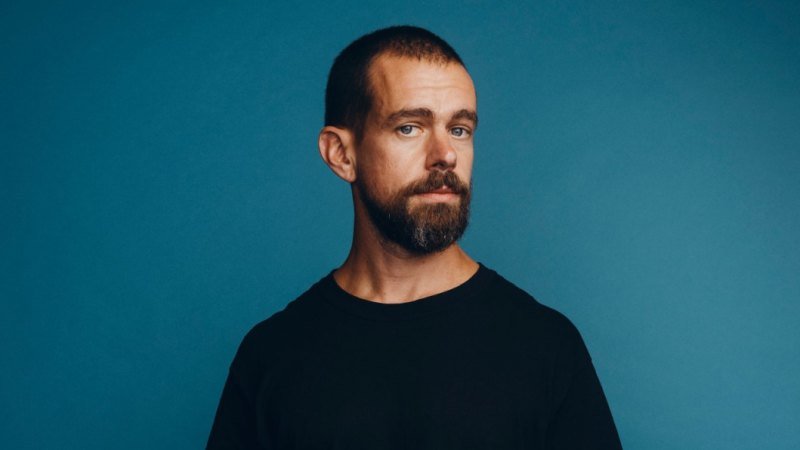 Jack Dorsey, the founder and CEO of Twitter, met with President Trump on Wednesday, reportedly to make Twitter less biased ahead of the 2020 presidential election. It might be his least controversial move yet.

Dorsey, who has already come under fire for his perceived inertia regarding hate speech and harassment on his platform, drew ire earlier this month on social media for his eating habits. Speaking on a lifestyle "guru" Ben Greenfield’s podcast, Dorsey, 42, said he only ate one meal a day – dinner – and has dabbled in prolonged fasting. 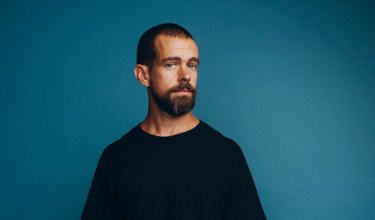 Twitter co-founder and CEO Jack Dorsey joins the long line for tech entrepreneurs with out of the ordinary diets.Credit:James Brickwood

Dorsey, who is reportedly worth US $5.3 billion, (A$7.4 billion), said that skipping meals gave him greater focus during the day and helped him sleep better at night.

A proponent of Vipassana meditation and ice baths, Dorsey, tweeted his methods in January this year and it did not go all that well. Author Roxane Gay was among the scores of people who called Dorsey out for his unhealthy attitude and privilege. “Ahh yes. Disordered eating to approximate the suffering induced by poverty and/or access to potable water. Playing is so much fun.”

Gay’s not wrong. Research has shown that the greatest determinants of health are social markers, such as education and income, making it immeasurably easier for Dorsey to dabble in what many consider starvation.

But after the podcast this month, the backlash went up a notch, and body image advocates were not impressed. Virginia Sole-Smith, an advocate and author, told her 12,000 followers on Instagram, “I don’t give a f—k about your diet, Jack. When teenage girls do it before prom, it’s an eating disorder, but when (very rich) white guys do it, it’s … still a f—king eating disorder.”

But if Jack Dorsey isn’t trying to lose weight to fit into some patriarchal ideal of attractiveness; if he’s not deliberately self-harming through fasting, can his restrictive eating still be classified as psychologically harmful and unhealthy?

“Whether he has an eating disorder or not is not the issue I have with this” says Susan Williams, nutrition consultant and dietician, who believes that Dorsey’s status and wealth is enough to make his lifestyle seem aspirational.

“When some 15 year-old tech-focused kid wants to give herself or himself an edge at school and they find that their hero Jack Dorsey eats once a day and it brings all these supposed benefits, they give it a go, and they’ll be shocked beyond belief to find themselves in an eating disorder unit in a kids hospital after just a couple of months.”

It’s not the first time a tech founder has stirred up controversy for his eating habits.

Mark Zuckerberg once went on that diet that involved only eating animals he had killed himself. Then, of course, there’s the late Steve Jobs – a self-identified frutarian, who was known to eat only apples and carrots for weeks at a time. He also found benefits – including euphoria – in fasting.

“Many clients report a feeling of exhilaration when they start a new diet and say that they feel clearer, sharper, more motivated – we know this to be an early effect of starvation,” says Williams, who adds that the same sort of focus is characteristic of anorexia. “Your body is preparing you to go find food.”

But for these men, for whom hours of focus is part of their daily routine, food might be considered nothing more than fuel – a means to an end. In this sense, they’re not that different from men everywhere, for whom the billion dollar diet industry is kind of irrelevant. Until it isn’t, and it’s rebranded as a “bio hack”.

“Patriarchy allows men to cloak their dieting in a quest for mental clarity, increased efficiency,” says Williams. “This language and justification is not given to women.”

Monica Hesse, writing for the Washington Post, said she understood the fanfare – at least in part.

“These [Silicon Valley executives] completely revolutionised the way we took photographs, paid for services, connected with relatives and moved through the world. There’s something tantalising in the idea that they also hold the key to revolutionising our bodies," she wrote.

Still. It can be no more tantalising to women than the promise, that if we eat a plant-based diet like Beyonce, cutting out carbs, meat, dairy and sugar, we can look as good as she did performing at Coachella.

The difference for a large percentage of wealthy women, is that their restrictive diets are a huge component of their success. Their bodies have enabled them to generate wealth and fame, and a reliance on a certain type of body, (and ergo, diet) is what will sustain that status.

For tech bros and CEOs, no matter what sort of kooky diet they dabble in, their bodies are always secondary. For guys like Dorsey, who sat opposite Trump sans tie with unwashed hair on Wednesday, their brains are still considered the most tantalising thing about them.