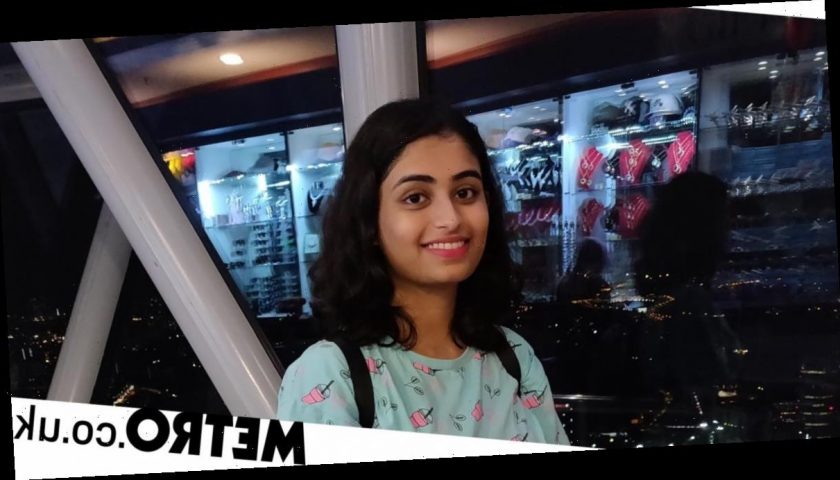 On 6 May, I attempted to take my own life. It wasn’t out of the blue – I had been feeling low for weeks due to the coronavirus and its ripple effects.

Not only had I lost well-paying writing clients, I had also lost the freedom to leave my house without restriction.

Going out, even if just for a walk, helps me deal with bad mental health days. When this simple pleasure was snatched away without warning, life seemed bleaker than usual. So when the thought of suicide entered my mind, I thought I might as well end it all.

Thankfully, I was unable to complete the act and called my sister instead. After a long, tearful conversation, she made me realise what I needed to do to get better.

I was diagnosed with clinical depression and generalised anxiety disorder in 2018. After a few months of therapy, my therapist recommended antidepressants and stressed I would function better if I started taking them.

But even with medication, the depression and anxiety didn’t go away completely, they only reduced in severity. Due to this, I sometimes felt that taking them was pointless and a waste of money. So when it was time to renew my prescription four weeks into lockdown, I decided to simply quit taking them.

As someone who usually takes prescriptions seriously, my rash decision was merely a subconscious attempt to counter the helplessness of being stuck at home. If only I had figured this out sooner.

I learned the hard way that even though pills weren’t making me happy, they were responsible for stabilising my mental and physical health.

For about five days, my health was unaffected. Then on day six, I began to feel an intense burning sensation at the back of my thighs. Going by experience, I assumed it was because of continuously sitting at my desk for long periods of time.

I made sure I frequently stretched and walked around instead of being glued to my chair. Yet the pain only intensified.

Two days later, I felt like my body was on fire when it struck me that it could be a symptom of withdrawal.

Mentally speaking, I was far more irritable than usual and prone to feeling overwhelmed at the littlest things. All of these were clear signs that highlighted how urgently I needed my pharmaceutical drugs. But I ignored these warning signs.

It was nine days after the pain started that I attempted suicide.

After the talk with my sister, I spoke to my psychiatrist, who confirmed my declining mental and physical states were a result of abruptly going off antidepressants.

She told me to restock and never self-diagnose again. I had ‘escaped unscathed, but next time I may not be as lucky.’

Cutting off SSRIs – a drug to increase levels of serotonin within the brain – caused intense neuropathic pain all over my body and made me extremely suicidal.

It’s easy to mislabel this as addiction, but I have had chronic body ache and suicidal tendencies for years. Taking pills reduced my physical pain and thoughts of self-harm. They didn’t just keep me alive, they improved my quality of life.

My conversation with my therapist made me see that I had made a huge mistake and I had to work hard to get my health back on track.

Even though I was living with my family, I only felt comfortable sharing my mental health struggles with my sister. Since she lived in another city, video calls were the only way to stay connected, especially if I became suicidal again until the meds kicked in.

I took a good, hard look at my life and realised I had stopped self-therapy – the process of dealing with your own feelings of anxiety or depression – shortly after the quarantine began. While it is harder and not as effective as regular therapy, it definitely works.

First, I write down my thoughts without any filters. Then I read them back to myself objectively and replace negative or limiting beliefs with realistic self-talk. When I can’t figure things out myself, I turn to reputable resources online.

The reason I stopped was because I didn’t think I needed it anymore.

Going back to it showed me that I was feeling angry and frustrated with situations that I couldn’t control. I was also being too hard on myself for not being productive enough.

Despite being a mental health blogger, who had spent years endorsing the importance of mental health and self-care, and trying to empathetically help others, I had forgotten to be kind to myself.

Even as I wrote about how functioning in a pandemic is hard, I expected my own life to go on as usual. Therapy helped bring my double standards to light and nothing is going to keep me from my weekly sessions now.

I learned that I had gone back to my old character flaw of taking writing too seriously and of attaching my self-worth to work.

Looking for work is a full-time job and finding it is harder in these unprecedented times. Still, I was going overboard by spending far too much time on job hunting. Thanks to therapy, I managed to put a proper limit on this immensely stressful activity.

While other people have been learning new skills during lockdown, I have penciled in time for relaxing, goofing around, and just being. That, of course, involves limiting social media and news consumption.

All in all, I am grateful I have managed to relearn some healthy coping mechanisms.

While nothing beats professional help, if you can’t afford it, learning simple therapy techniques online and having someone to talk to are the next best options. Most importantly, take your pills exactly as prescribed.