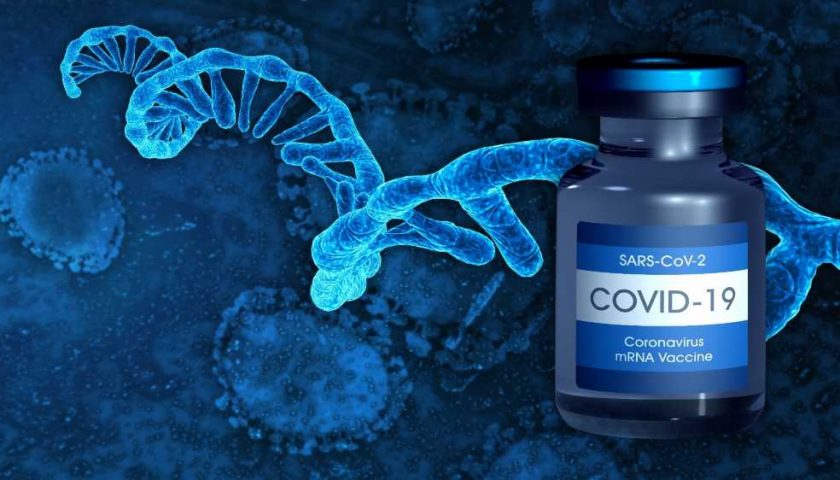 The emergent Omicron subvariants with mutations in the spike glycoprotein region challenge the immunity induced by early coronavirus disease 2019 (COVID-19) vaccines. The newly emergent Omicron subvariant BQ.1.1 has shown resistance against the humoral immunity elicited by the monovalent mRNA vaccine and is now one of the major circulating SARS-CoV-2 variants in many countries. The BQ.1.1 subvariant carries five convergent mutations in the receptor binding domain that enhance its ability to escape vaccine-induced immunity.

Health authorities in various countries have now approved the use of bivalent mRNA vaccines, such as those developed by Pfizer and Moderna, which encode the spike proteins of the ancestral SARS-CoV-2 strain and an Omicron subvariant. Furthermore, studies have provided evidence that hybrid immunity, induced by vaccinations and previous SARS-CoV-2 infections, provides better protection against severe infections than vaccine-induced immunity alone.

Of the 63 individuals, 20 had confirmed breakthrough Omicron infections with increased anti-nucleocapsid antibodies between the fourth week and fourth month after the third dose or between four months after the third dose and four weeks after the fourth dose of the vaccine. While the remaining 43 individuals might have had previous SARS-CoV-2 infections, no significant increase in anti-nucleocapsid antibodies was detected in their serum samples.

Enzyme-linked immunosorbent assay (ELISA) was used to detect the anti-nucleocapsid immunoglobulin levels in all plasma samples. Human embryonic kidney (HEK) 293T cells transfected with a green fluorescent protein expressor and full-length spikes of SARS-CoV-2 were used for the flow cytometry analysis to detect the recognition of the ancestral and BQ.1.1 spikes by the plasma. Additionally, HEK 293T cells expressing angiotensin-converting enzyme-2 (ACE-2) and lentiviral vectors with plasmids encoding spike proteins of the ancestral D614G strain and the Omicron BQ.1.1 subvariant were used for the virus-neutralization assay. The neutralization at the half-maximal inhibitory concentration (IC50) was calculated for the plasma samples.

Overall, the results reported that hybrid immunity induced by breakthrough SARS-CoV-2 Omicron infections and four doses of the mono- or bivalent mRNA vaccine resulted in increased recognition and neutralization of the emergent Omicron BQ.1.1 subvariant.

Chinta Sidharthan is a writer based in Bangalore, India. Her academic background is in evolutionary biology and genetics, and she has extensive experience in scientific research, teaching, science writing, and herpetology. Chinta holds a Ph.D. in evolutionary biology from the Indian Institute of Science and is passionate about science education, writing, animals, wildlife, and conservation. For her doctoral research, she explored the origins and diversification of blindsnakes in India, as a part of which she did extensive fieldwork in the jungles of southern India. She has received the Canadian Governor General’s bronze medal and Bangalore University gold medal for academic excellence and published her research in high-impact journals.