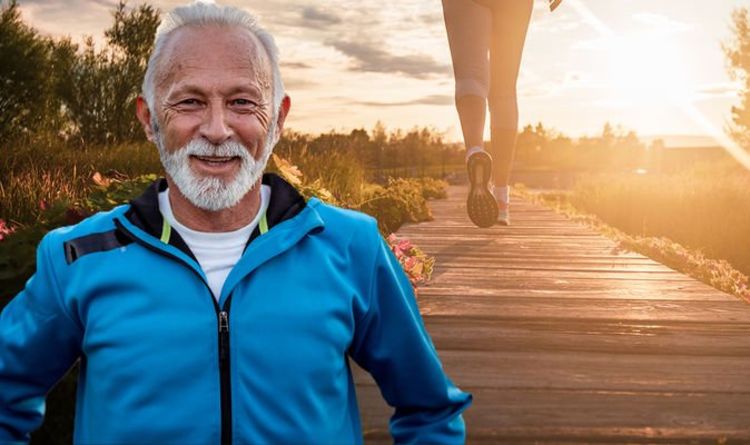 Research into the importance of regular exercise is conclusive but knowing what to do and how long to do it is still fiercely debated. While studies have linked short bursts of exercise to a longer life, it is hard to ignore the evidence supporting endurance activity.

In 1966, five healthy men were recruited in what would become a landmark follow-up study by the University of Texas Southwestern Medical School.

The study participants agreed to a 30-year follow-up, which began in 1996.

The study represents one of the longest longitudinal evaluations of a group’s response to exercise and provides novel findings regarding the effects of endurance training separated by a 30-year period.

The initial study evaluated the response to endurance exercise training after a 20-day period of bed rest. 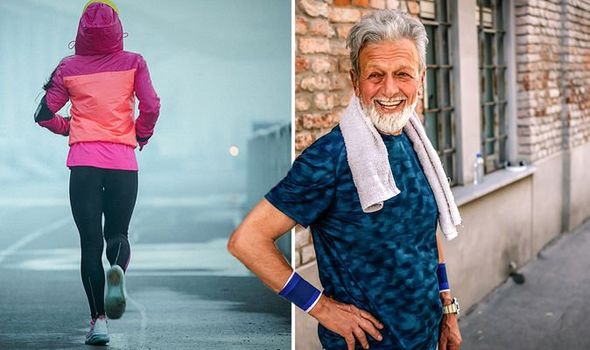 Testing the men before and after exercise, the researchers found devastating changes that included faster resting heart rates, higher systolic blood pressures, a drop in the heart’s maximum pumping capacity, a rise in body fat, and a fall in muscle strength.

In just three weeks, these 20-year-olds developed many physiologic characteristics of men twice their age.

To assess the effects of exercise, the researchers put the men on an eight-week exercise program.

Exercise did more than reverse the deterioration brought on by bed rest, since some measurements were better than ever after the training.

Remarkably, in the follow-up study 30 years later, an endurance training program using a relatively modest intensity of training was able to reverse 100 percent of the loss of cardiovascular capacity, returning the group to their 1966 baseline levels of aerobic power.

“By the end of the study, the subjects were exercising weekly about four and a half hours divided into four to five exercise sessions,” said Dr Darren McGuire, assistant professor of internal medicine and lead author of the study. 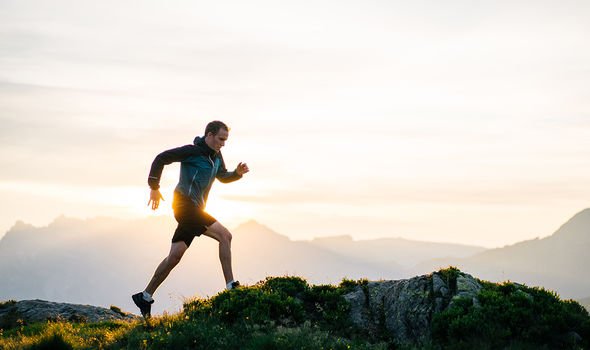 The health benefits of endurance exercise

As the Texas studies showed, endurance exercise is the best way to improve cardiovascular function.

“It helps keep the heart muscle supple and the arteries flexible, lowers the resting heart rate, and boosts the heart’s peak ability to deliver oxygen-rich blood to the body’s tissues,” explains Harvard Health.

What’s more, endurance exercise is also the best way to protect the body’s metabolism from the effects of age.

As Harvard Health points out, it reduces body fat, sensitises the body’s tissues to insulin, and lowers blood sugar levels. 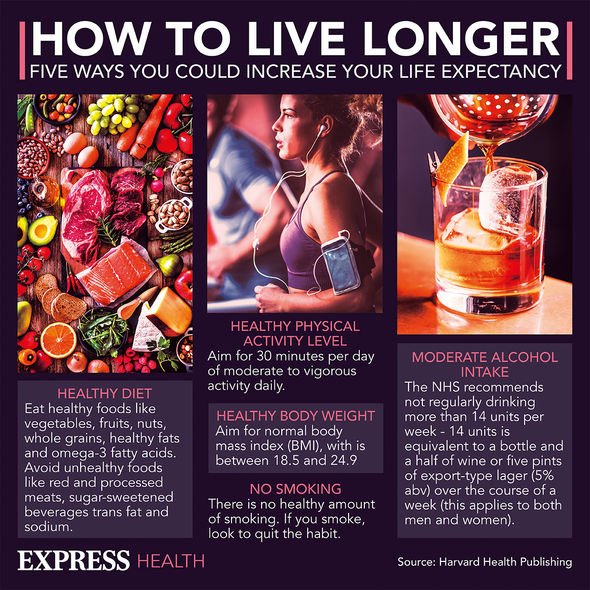 Cholesterol and triglycerides are fatty substances that can clog up your arteries, thereby raising your risk of cardiovascular problems.