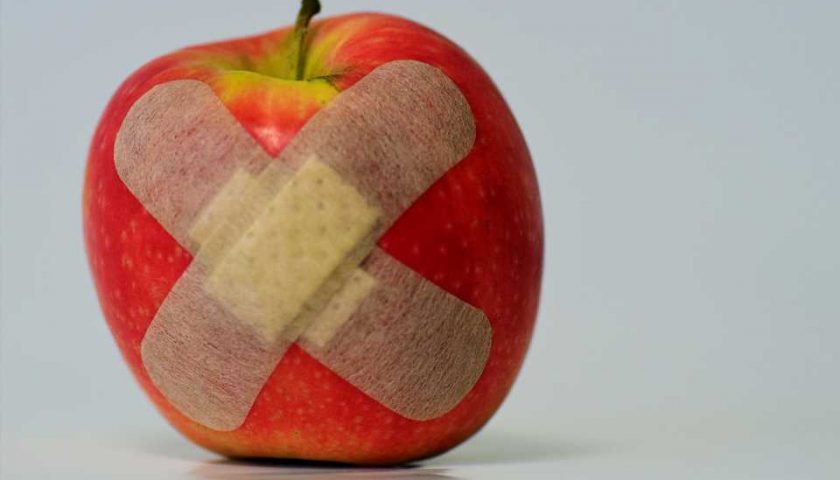 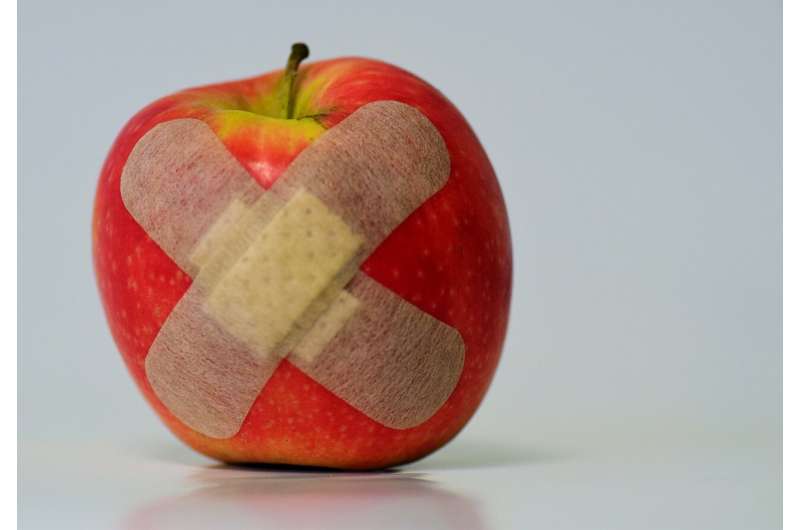 When police officers and paramedics arrived at the scene of the Pittsburgh shooting in the early hours of April 17, they rushed to transport the injured to the hospital.

Time is of the essence in such situations. It can take as little as five minutes for a person with a life-threatening injury to bleed to death. Much like CPR, basic bleeding control techniques could help save a life in the event of an emergency.

“If someone has life-threatening bleeding and they have minutes to live, you can’t rely on medical personnel,” said Dr. Matthew Neal, a trauma surgeon at the University of Pittsburgh Medical Center who cared for many of the critically wounded victims of the Tree of Life synagogue shooting in 2018. “Bystanders are going to be the first people there.”

Dr. Neal is an advocate of Stop the Bleed, an effort that teaches people first aid skills for controlling bleeding. It was introduced in the wake of the Sandy Hook Elementary School shooting in 2012, which killed 26 people.

With gun violence on the rise in the United States, the odds of being at the scene of a shooting are increasing. But the techniques also apply to other scenarios that can cause significant bleeding, such as car accidents.

The first thing to do when a shooting or serious accident occurs is to alert the authorities as soon as possible.

“It’s really easy in a chaotic scenario to think that everyone else has done it,” said Dr. Allan Philp, head of trauma at Allegheny Health Network, who treated the North Side shooting victims. “But you want to make sure that someone has actually called 911 so that professional help can arrive as quickly as possible.”

He emphasized the “run, hide, fight” approach in an active shooter situation. Flee the area if you can and call 911 once you’re safe. If you can’t run, get out of the shooter’s view and remain quiet. As a last resort, and only if you’re in immediate danger, try to stop the shooter.

Ensure your own safety first before attempting to help someone who’s wounded. Regardless of what part of the body is injured, the most basic tactic to stop bleeding is to apply firm, direct pressure on the wound—and not just with one hand, said Dr. Neal. Use a towel or T-shirt to tamp the bleeding if gauze isn’t available.

“Hold two hands together, lock your elbows and put all of your weight onto the wound to try to stop that bleeding,” he said. Though it seems simple, he said this can be challenging because people think they might further hurt the person who’s injured.

“If it’s truly life-threatening bleeding, standing by and waiting is not enough,” he said. “You may have to hurt in order to help.”

Keep applying pressure until the bleeding has subsided. If the bleeding hasn’t stopped, that’s a sign that you should apply more pressure, he said. While it may be physically painful for the wounded person, you’re unlikely to cause an injury just by applying pressure. When medics arrive at the scene, they’ll administer pain medication to those injured.

Bystanders may also be squeamish about coming into contact with someone else’s blood, but it is not dangerous unless you have open wounds yourself. Dr. Neal said there’s little risk of getting a blood-borne illness, such as hepatitis or HIV, from someone else if your skin is intact.

For injuries that occur to the arms or the legs, a tourniquet can be very effective at stopping bleeding.

The goal is to place it above the wound, as high up on the arm or leg as possible. It can be placed on top of clothing but should be at least a few inches from the wound. A tourniquet should not be applied over a joint.

To use a tourniquet, wrap it tightly around the limb and tighten it as much as possible. Then, twist the windlass rod in one direction to increase pressure and secure the rod so it doesn’t come undone. A tourniquet is likely to be painful, but it can help stop life-threatening bleeding. Leave the tourniquet on until medical personnel arrive.

Through Western Pennsylvania’s Stop the Bleed Initiative, UPMC has placed tourniquets in many schools across the region and outfitted police officers with them. Tourniquets are often included in trauma first aid kits and can also be purchased online.

But they’re not readily available everywhere. In those cases, Dr. Philp advised against making an improvised one. They’re usually not effective, and every minute counts when someone is bleeding. He said you could lose precious time looking for the materials to make one.

For wounds to the armpit and groin, packing is another useful bleeding control tactic. Open or remove the clothing over the wound, then stuff the wound with gauze, a clean towel or whatever fabric might be available nearby. Whatever you use, the fabric needs to come in direct contact with bleeding, said Dr. Neal.