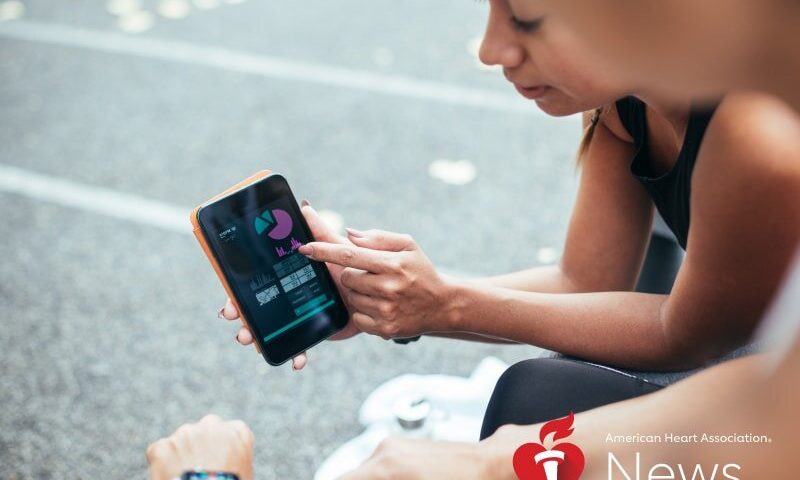 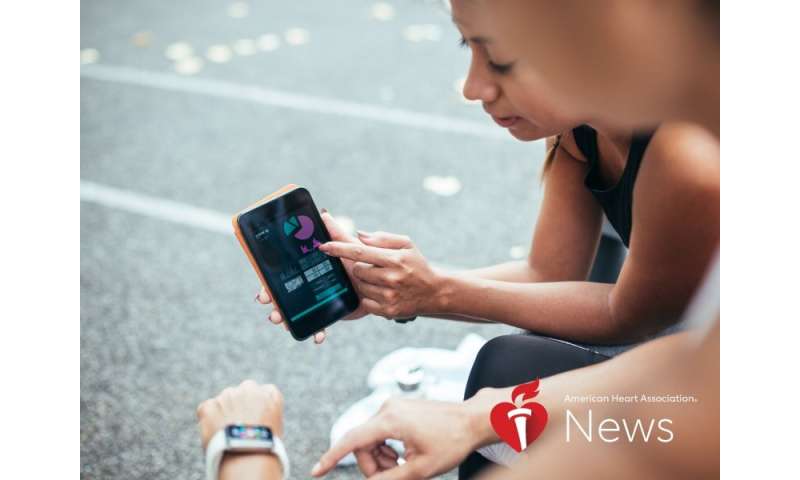 It’s no secret that apps can turn your phone into a valuable tool for health and fitness. But with hundreds of thousands available, finding a good one can seem daunting.

It doesn’t have to be.

Choosing an app does need to involve more than clicking and downloading, experts say. But you can take steps to improve the odds of finding something safe and helpful. You just need to keep in mind one factor that can’t be unlocked online: self-motivation.

If you’ve never explored the world of apps, you might not know what you’re missing. Dr. John Higgins, a sports cardiologist at McGovern Medical School at UTHealth in Houston, said they can be particularly good at motivating people to get up and move.

Higgins, who wrote a paper evaluating apps for The American Journal of Medicine, said they also can help people eat right and learn about specific diseases. When synced with a wearable monitor or tracker, they can improve exercise routines and give people valuable data to share with their doctor.

For kids, he said, apps can teach good habits. For older adults, they can help monitor medications, provide brain training and help them “avoid things that we know are unhealthy for them, you know, like sitting and surfing the web or watching movies all day.”

Studies have shown apps can be great at helping people lose weight, especially by allowing people to monitor what they eat, said Lora Burke, a professor of nursing and epidemiology at the University of Pittsburgh.

Burke, who led the writing of a 2015 American Heart Association report that evaluated app technology, said the information provided by a food-tracking app can be an eye-opener. “Everybody thinks they’re eating less than they are,” she said. Seeing calories counted and graphed can leave new users “amazed.”

Such apps work, Burke said, because better health starts with behavioral change. And self-monitoring is at the core of that change.

“The person needs to become aware of their behavior and what could be improved,” she said. “And then they need to monitor their behavior to see how it’s changing.”

And here is the trick to making any app work, she said: It is only helpful if you use it.

People also need to use caution when selecting one. The Food and Drug Administration considers mobile apps aimed at encouraging a healthy lifestyle to be generally outside the scope of its regulation. Some experts have raised concerns about the way apps share personal data.

Others question their safety. Researchers found dozens of examples of apps gone bad for a review in the Journal of the American Medical Informatics Association. Farah Magrabi, associate professor at the Australian Institute of Health Innovation at Macquarie University in Sydney, Australia, was senior author on that 2019 study.

“The most egregious errors were those that harmed patients,” she said. For example, one app that was supposed to support women undergoing breast cancer surgery was found to increase anxiety and depression. Another intended to reduce alcohol consumption actually increased heavy drinking.

The review also found a melanoma app that gave incorrect diagnoses and a bipolar disorder app that wrongly advised patients to “take a hard shot of liquor an hour before bed.”

To protect yourself, Magrabi said, don’t rely on ratings. “Studies have shown that app ratings are not correlated with quality or safety.”

Instead, she said, stick to apps from or approved by credible sources such as health care providers, health organizations or government agencies. (Britain’s National Health Service has such a list at nhs.uk/apps-library/.)

What else can help? Check to see how fresh the app is. A 2019 BMJ study found apps not updated within the past six months tended to raise more safety concerns.

Higgins suggested doing a little research about an app’s creators. A diet app developed by a registered dietitian would be more useful than one developed by someone who’s not, he said.

Burke said anyone syncing an app to a device that’s being used to guide treatment, such as a blood pressure monitor, should have that device examined for accuracy by a health care professional.

With fitness trackers and weight loss apps, she said, stick with known brands that have been around a while.

Burke and Higgins both said taking an app for a test drive to find out whether it fits your needs can help you find a good match. Many offer trial versions.