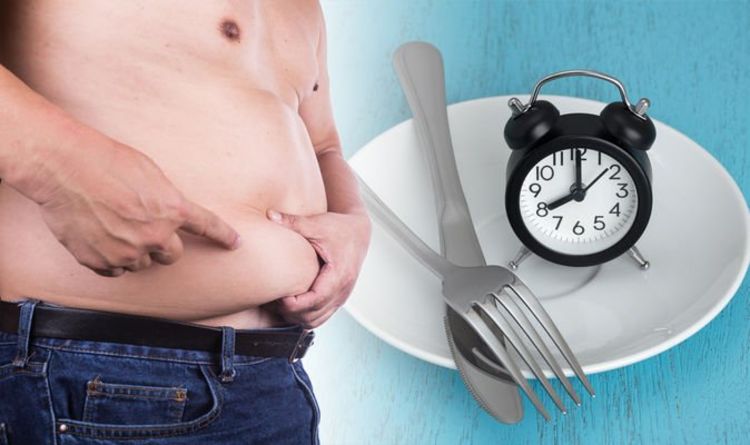 Visceral fat’s location within the abdominal cavity means it surrounds vital organs such as the liver, stomach and intestines. If visceral fat is left to build up here, a person’s risk of developing serious health problems, like type 2 diabetes and cardiovascular disease, is increased.

Eating a poor diet has been linked to visceral fat build up, so making changes to the food you eat is advised.

When it comes to an overall diet to follow, a particular eating pattern has been shown to help get rid of visceral fat – intermittent fasting.

Intermittent fasting is an eating pattern that involves cycling between periods of eating and fasting.

But unlike dieting, intermitting fasting doesn’t restrict any foods. The focus is on when you should eat them. 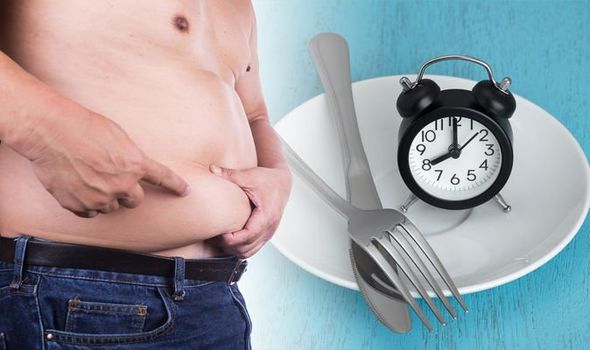 Following an intermittent style of eating has been shown to make people eat fewer meals, and in turn, fewer calories, which can be beneficial to weight loss.

A large review of studies found following an intermittent fasting style of eating helped reduce visceral fat by 4-7 percent over a period of 6-24 weeks.

But if intermittent fasting proves too hard, a diet which has been proven to get rid of visceral fat is a low-carb diet.

Many studies have shown low-carb diets are more effective at reducing visceral fat than low-fat diets.

An eight-week study including 69 overweight men and women showed people who followed a low-carb diet lost 10 percent more visceral fat and 4.4 percent more total fat than those on a low-fat diet.

One low-carb diet which has proven particularly effective at getting rid of visceral fat is the ketogenic diet. 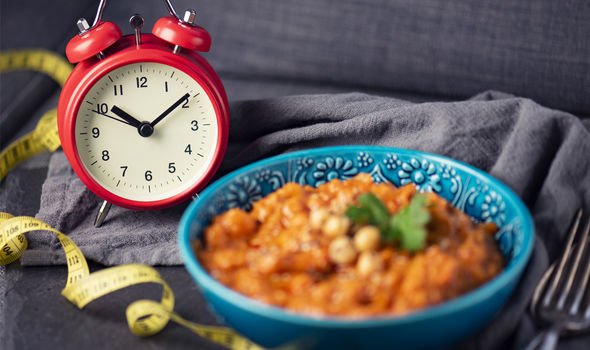 Participants did this while eating roughly 300 more calories per day.

Alongside making changes to your eating habits, doing more exercise has also been shown to help get rid of visceral fat.

One of the most effective types of exercise is aerobic exercise. 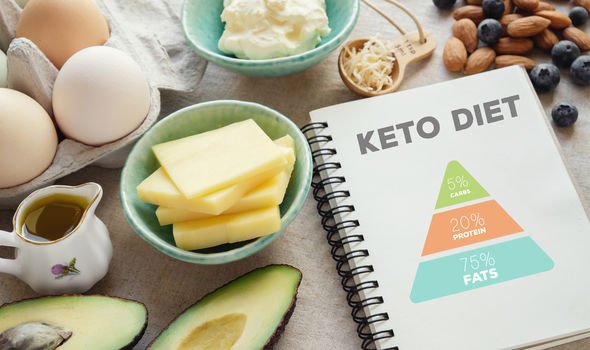 Many studies have shown aerobic exercise can help people lose visceral fat, even without dieting.

An analysis of 15 studies in 852 people compared how well different types of exercise reduced visceral fat without dieting.

It was found that moderate and high-intensity aerobic exercises were more effective at reducing visceral fat without dieting.

But it was concluded combining regular exercise with a healthy diet is more effective at targeting visceral fat than doing either one alone.