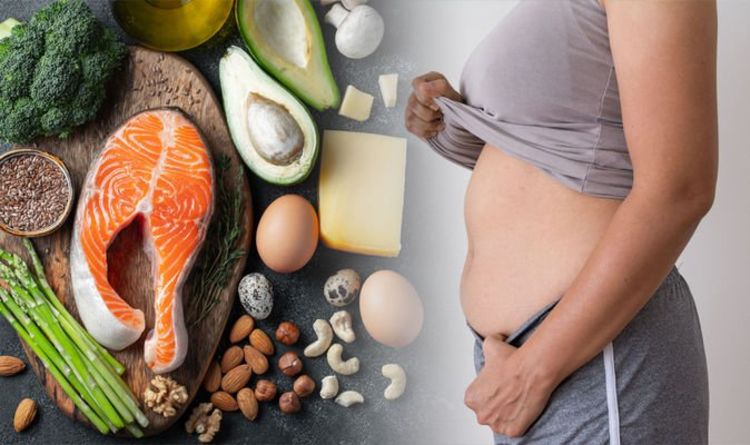 Visceral fat is a type of body fat deemed harmful because of where it’s stored in the body – the abdominal cavity next to many vital organs. When visceral fat builds up here, it increases a person’s risk of health complications, including cardiovascular disease. So what can you do to reduce it? A poor diet can lead to high levels of visceral fat, so making changes to what you eat is key. One diet proven effective at getting rid of visceral fat is the keto diet.

Also known as the ketogenic diet, the keto diet is a popular low-carb diet which has been shown in many studies to reduce visceral fat – more so than low-fat diets.

The ketosis diet drastically reduces carb intake and replaces it with fat.

This puts the body into a natural metabolic state called ketosis, whereby the body begins to burn fat for energy because it doesn’t have enough carbohydrates to burn.

The participants did this while eating roughly 300 more calories per day.

So what should you eat while on the keto diet plan? 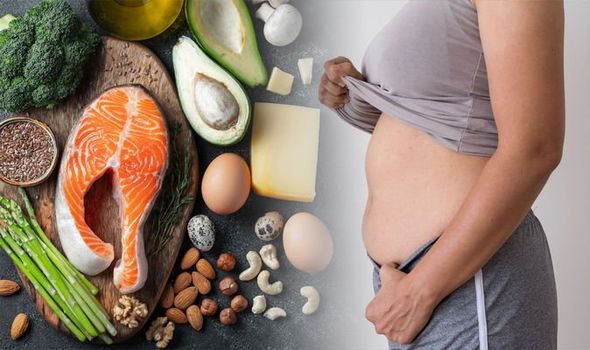 Foods you may want to consider as part of the keto diet are:

Working in hand with the keto diet, eating plenty of protein can also help with visceral fat loss.

Studies have demonstrated how protein can help fend off hunger by increasing levels of fullness hormones, and also boost metabolism.

One study in 23,876 adults showed a higher protein intake was linked to a lower body mass index, higher ‘good’ HDL cholesterol and a smaller waist circumference, which is a marker of visceral fat. 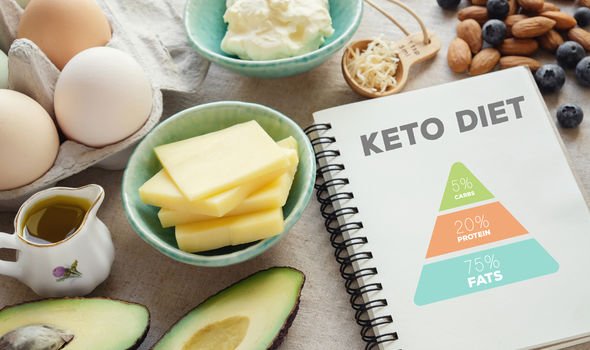 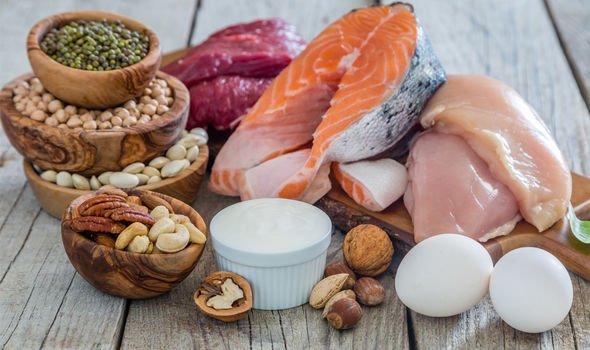 Alongside making changes to what you eat, it’s also important to regularly exercise if you want to lose visceral fat.

The most effective exercise for getting rid of visceral fat has been shown to be aerobic exercise.

The researchers found moderate and high-intensity aerobic exercises were most effect at reducing visceral fat without dieting.