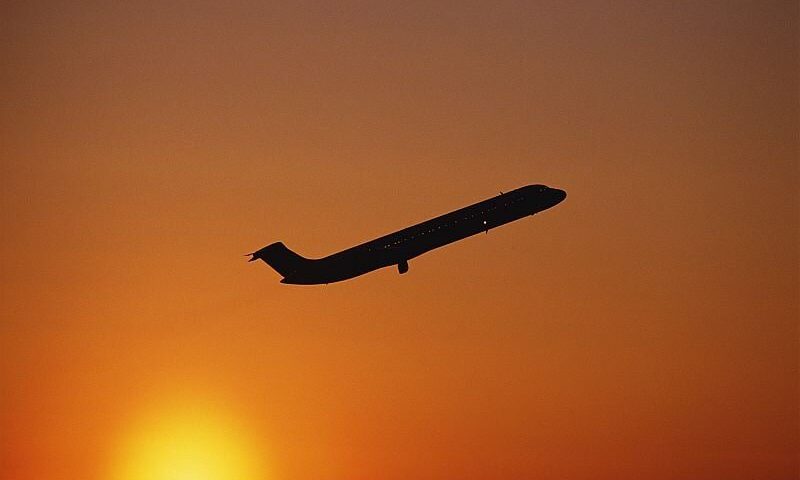 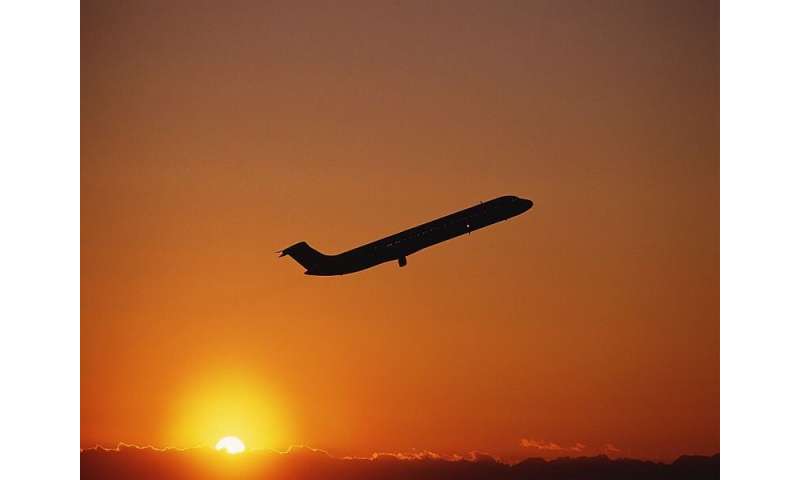 (HealthDay)—Buckle up and get ready for take-off: Flying has never been safer, an expert says.

Despite recent high-profile crashes of Boeing aircraft, the news on flight safety is good: Airline passenger deaths have dropped sharply in recent decades around the world, according to Arnold Barnett, a professor of management at MIT.

“The worldwide risk of being killed had been dropping by a factor of two every decade,” Barnett said in an MIT news release.

“Not only has that continued in the last decade, the [latest] improvement is closer to a factor of three. The pace of improvement has not slackened at all even as flying has gotten ever safer and further gains become harder to achieve,” he added. “That is really quite impressive and is important for people to bear in mind.”

Which airlines are the safest?

The study found that the lowest-risk airlines are based in the United States, European Union, China, Japan, Canada, Australia, New Zealand and Israel. The overall rate among those nations was one death per 33.1 million passenger boardings during 2008-2017.

Many countries in Asia, and some countries in South America and the Middle East, had an intermediate level of risk, with a rate of one death per 7.4 million boardings during 2008-2017.

“The two most conspicuous changes compared to previous decades were sharp improvements in China and in Eastern Europe,” Barnett said.

“Flying has gotten safer and safer,” Barnett said. “It’s a factor of 10 safer than it was 40 years ago, although I bet anxiety levels have not gone down that much. I think it’s good to have the facts.”