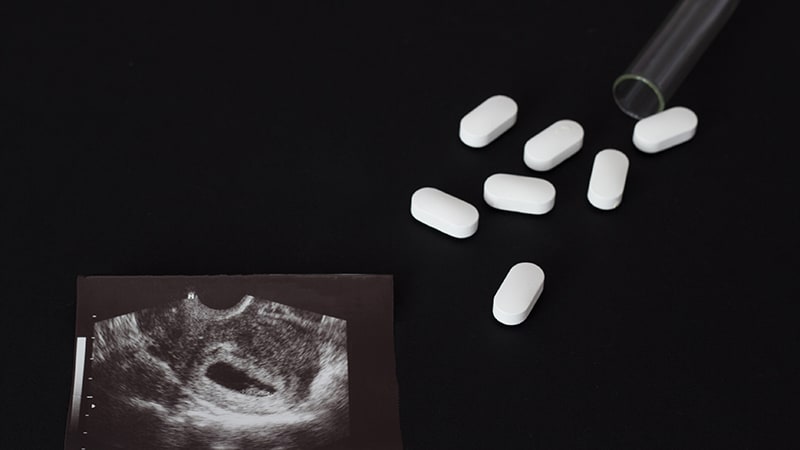 Although medication abortion is an effective procedure, it does cause physical pain that, in some cases, can be quite intense. Knowing whether a patient is at risk of experiencing severe pain is vital to ensure proper pain management. An Italian study published last month in the journal Contraception offers helpful insight on this front. Its main conclusion? “Increased baseline anxiety levels, dysmenorrhea, and no previous vaginal deliveries are associated with severe pain in women undergoing medication abortion.”

The study was carried out by researchers from the Obstetrics and Gynecology Department of the Maggiore Hospital – Bologna Local Health Authority and the Gynecology and Human Reproduction Physiopathology Unit of the Sant’Orsola-Malpighi Policlinic Hospital, also in Bologna. The team’s analysis included 242 patients who, in the first trimester of pregnancy, underwent medication abortion — mifepristone, then misoprostol, according to local and regional medication abortion guidelines.

To establish baseline anxiety levels, the participants were asked to fill out two validated questionnaires. For pain relief, ibuprofen was given to all of the women; oral morphine was prescribed upon request. After the observation period (a minimum of 6 hours from the first dose of misoprostol), the nursing staff asked the patients to mark the visual analog scale (VAS) at the point corresponding to the intensity of the strongest pain experienced during the procedure. (Only symptoms experienced prior to taking morphine were to be considered.)

The analysis showed that 38% of the women reported severe pain (VAS ≥ 70) during the medication abortion. The researchers noted a significant correlation between baseline anxiety level and pain perception: women with higher baseline anxiety levels were three times more likely to experience severe pain (odds ratio [OR], 3.33; 95% CI, 1.43 – 7.76). The numbers were even higher for those who reported dysmenorrhea within the year preceding the medication abortion. Compared with the other women, they were six times more likely (OR, 6.30; 95% CI, 2.66 – 14.91). On the other hand, having a previous vaginal delivery considerably reduced the risk of experiencing that level of pain (OR, 0.26; 95% CI, 0.14 – 0.50).

“Physicians should protect a woman’s right to terminate a pregnancy in the most comfortable setting possible. In addition, pain management during medication abortion remains a problem,” the researchers point out. “The identification of women at risk for severe pain may help to improve women’s care and pain management during medication abortion, making the procedure a more acceptable alternative to surgical abortion. Other studies are needed to define an adequate analgesic regimen for these patients — studies that should also take into consideration the clinical and historical factors identified in our research as being predictive of severe pain.”

This article was translated from Univadis Italy.