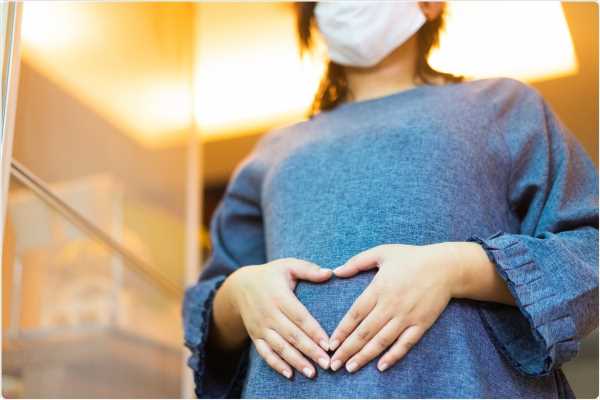 The beginning of the novel coronavirus disease 2019 (COVID-19) pandemic, caused by the severe acute respiratory syndrome coronavirus 2 (SARS-CoV-2), caused immense disruption of social and economic life. One important aspect of this was decisions about bearing children. A new preprint on the medRxiv* server examines national-level changes in fertility, preterm birth and other obstetric outcomes, in the U.S., over the period of the pandemic throughout 2020. 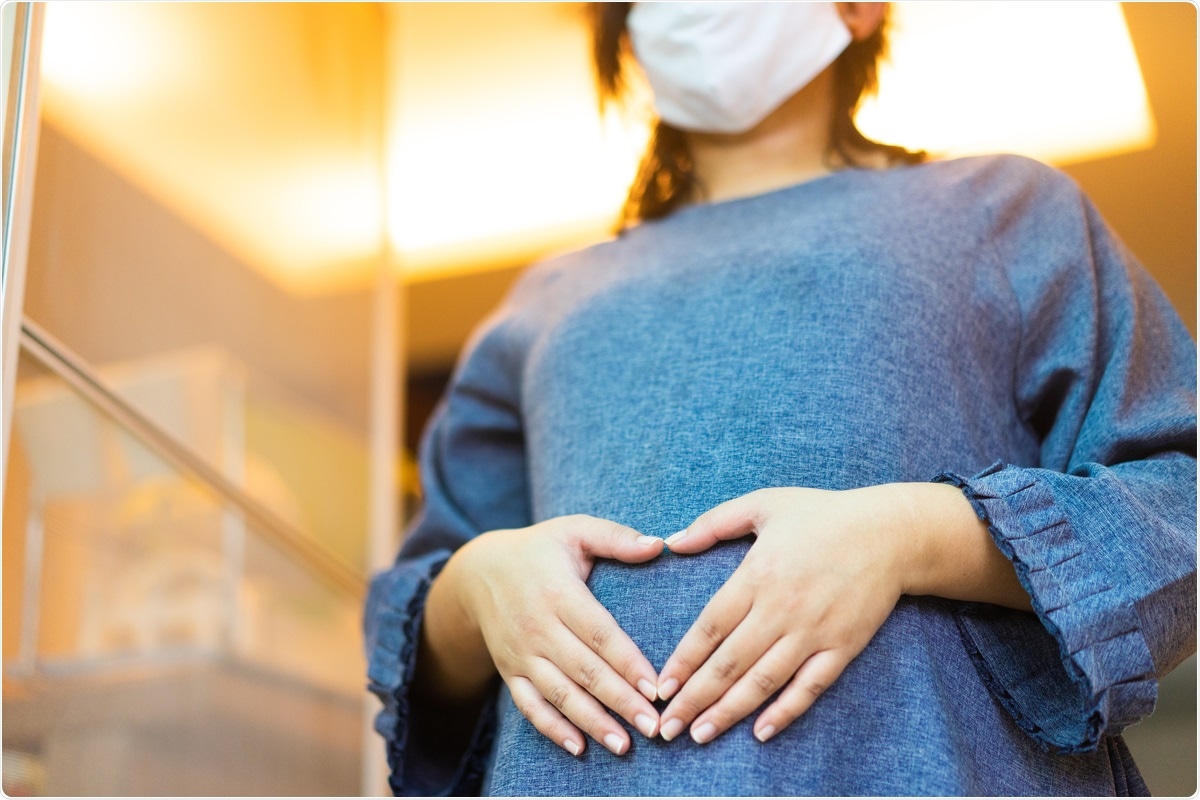 Earlier studies have delved into changes in these areas at regional or local levels. However, the impact of the pandemic on national fertility and pregnancy outcomes is here explored using recently-released data, with an emphasis on the temporal patterns observed in each category.

What were the results?

The researchers found that five of these indicators fell far below the expected levels (derived from the previous years’ data) over the whole year of the pandemic. The greatest difference was in preterm birth and low birth weight rates, which showed large drops throughout the year.

In contrast, live birth rates dropped largely at the end of the year, by 13,000 and 20,000 in November and December 2020, respectively. Throughout the months from August to December, in fact, the live birth rates fell by over 15,000 each month from the expected rates.

The exceptions were September and November, with 10,000 and 13,000 fewer births, respectively, during these months.

Late preterm births, which occurred after 34 and before 36 completed weeks, dropped by about 0.40 and 0.30 fewer per 100 live births at the beginning and end of the study period, that is, in March and December 2020, respectively. In between, the drop was not marked, hovering at 0.06 to 0.25 less than the expected rate.

Early preterm births, before 34 weeks, were found to follow roughly the same pattern as expected, being only about 0.06 to 0,25 less per 100 live births throughout the pandemic period.

Cesarean deliveries hovered around the expected rates throughout.

What are the implications?

The study shows clearly that the live birth rate has dropped during the pandemic of SARS-CoV-2 infection. Of the six parameters examined, the only one to be spared was cesarean delivery.

However, the magnitude of the decline in each area was non-uniform, and clear temporal trends were visible. These may be explained only by further research.

Studies in this and other countries have earlier shown a tendency to postpone childbearing or put it off altogether. This decision was often the result of the immense uncertainties that marked the period of the pandemic.

Loss of employment, financial insecurity, the unknown fatality rate associated with SARS-CoV-2 infection for the first half of the year, the lack of effective treatments, frequent lockdowns and restrictions on movements, with the reduction in access to many primary healthcare services relative to the pre-pandemic period, were some of the factors driving the decision-making process towards lower conception rates.

At the same time, these apply largely to decisions regarding whether and when to attempt pregnancy. Other factors were obviously at play with respect to the other parameters, such as preterm delivery and low birth weight.

These may include reduced air pollution as a result of the many and sweeping changes in human activity, changes in medical practice irrespective of the professional guidelines, decreased travel and out-of-home activities by pregnant women as a result of the limited public facilities open during this period, and lower incidence of respiratory, gastrointestinal and other infectious diseases during pregnancy

The current study uses methods that compensate for known time-dependent variations in perinatal health indicators, such as the seasonality of birth rates, thus avoiding false associations. The significant reduction in live births and adverse outcomes surrounding birth during the pandemic indicate that multiple mechanisms may have been operating, and these will benefit from further research.

Dr. Liji Thomas is an OB-GYN, who graduated from the Government Medical College, University of Calicut, Kerala, in 2001. Liji practiced as a full-time consultant in obstetrics/gynecology in a private hospital for a few years following her graduation. She has counseled hundreds of patients facing issues from pregnancy-related problems and infertility, and has been in charge of over 2,000 deliveries, striving always to achieve a normal delivery rather than operative.